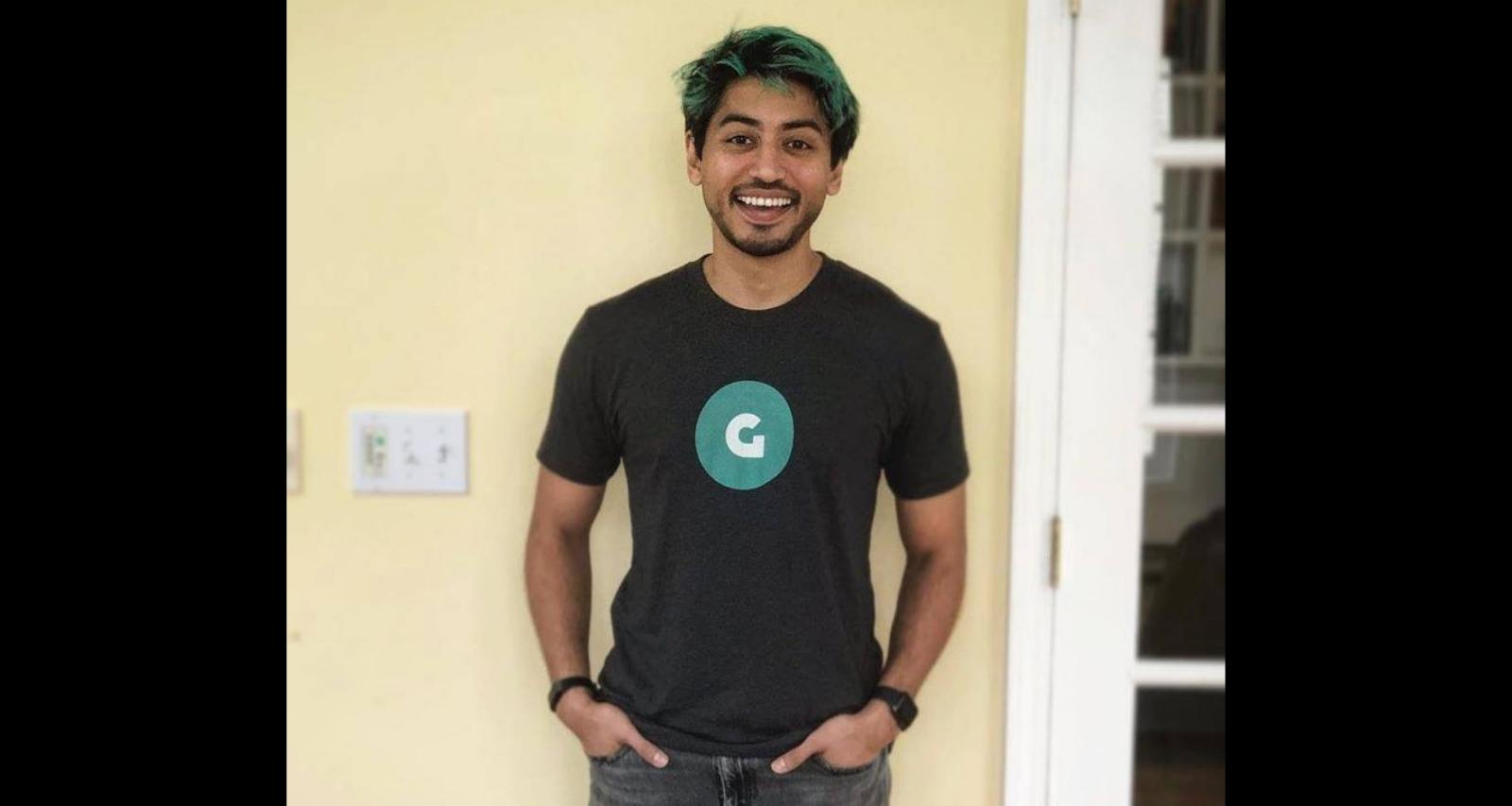 Tech entrepreneur and venture capitalist Fahim Saleh was reportedly murdered in New York. His decapitated and dismembered body was found on July 14 in his New York apartment. He was 33. Before Saleh’s gruesome murder, the gifted computer programmer was building websites and services with his tech expertise. Saleh is best known as the co-creator of Gokada, among other businesses. Here’s what you need to know about the young entrepreneur gone too soon in Fahim Saleh’s wiki.

Fahim Saleh was born on December 13, 1986 in Saudi Arabia. His parents are originally from Bangladesh and Saleh is of Bengali descent.

Fahim Saleh reportedly grew up with two sisters. His family moved around a lot when he was a child, but later settled in New York, so Saleh was mainly raised in Poughkeepsie.

Saleh got into lot of shenanigans when he was a kid. But when one prank cost his parents $500, leaving about $1,000 in their bank account, the family was afraid they’d have to return to Bangladesh.

Fortunately, his father got a job teaching computer science at a university the very next day. The incident was a wake-up call for Saleh, who gave up on his naughty antics. But his mischievous side would serve as an inspiration for him to create Prankdial when he was older.

Saleh Started His First Website with His Family’s Help

It was in eighth grade that video game-buff Saleh developed a love for computers, while researching websites and reading about tech innovation titans, like the Google founders. When he was 19, he corresponded with one of his idols, Jawed Karim, the co-founder of YouTube, who is also of Bengali descent.

Fahim Saleh started his first website, Salehfamily.com, hosted on AOL Hometown, with his father advising him to take small steps. Saleh’s father was his biggest cheerleader, urging their relatives to visit the site.

Saleh’s first taste of success with programming came when he developed a teen hangout at the age of 15. It grew to a community forum and soon started earning him a couple of dollars a month. Though the revenue might seem paltry, it was a hint of greater things to come.

Saleh was afraid his father would put a stop to his programming businesses if it hindered his schoolwork. Not only did it not affect his academics, but when Saleh got his first check of $500 from Google, his father helped him open an account where the income from his online ventures would go. The website that earned him his first paycheck sold for $2,000 on eBay.

It was around then that Saleh connected online with Kyle Kapper, another tech-savvy entrepreneur from Ohio. They went on to collaborate remotely and build websites that would grow into successful businesses.

Fahim Saleh’s continued experimenting and learning in his programming venture led to more websites catering to a teenage crowd. By the time he was in high school, these sites were generating $100k-$150k in profit.

Before graduating in 2009, he was putting his enterprising skills to use by starting a customized t-shirt company with his roommate and running a Facebook application that students could use for food delivery.

But, as with many other businesses during the 2008 recession, Saleh found it difficult to keep running his ventures. So he switched to developing apps for iOS.

Saleh Was the CEO of Gokada

Gokada in Lagos, Nigeria is Saleh’s biggest success. The transport service app launched in the African city in 2018. Saleh became the sole CEO of Gokada in 2019 after his co-CEO resigned. Since then, he had been splitting time between Lagos and the U.S.

In a highly populated city like Lagos, the on-demand motorcycle taxi service met the needs of commuters. Not only did serve as a faster means of transportation, but it also provided employment for locals.

With the purpose of giving back to his parents’ homeland of Bangladesh, Saleh had Hackhouse operations based in Dhaka, where he also started Pathao. The ride-sharing company in Bangladesh is valued at $100.0 million by Saleh’s own estimate.

Although his companies are valued in millions, Fahim Saleh’s net worth is yet to be calculated. He nonetheless has been earning a pretty sum since he began in the tech business.

Thanks to his fortune, Saleh bought an apartment in a building at E. Houston Street in New York’s Lower East Side in 2019. The apartment is reportedly worth $2.2 million.

The body of Fahim Saleh was found decapitated and dismembered the afternoon of Tuesday, July 14. The dismembered body was separated into plastic bags right next to a power saw in the Lower East Side apartment owned by Saleh.

Police discovered the grisly scene when Saleh’s cousin asked them to do a welfare check on the entrepreneur. According to authorities, the victim’s arms and legs below the knees were removed and body parts were stuffed in plastic construction bags.

Surveillance footage shows that Saleh was last seen on Monday afternoon. He entered the elevator, which opens right out to his apartment on the seventh floor.

A suspect carrying a bag is seen waiting to enter the elevator with Saleh. Saleh is seen giving the suspect a puzzled look during the elevator ride. As soon as Saleh walked out on to his floor, the suspect attacked him.

The investigation is ongoing, so we’re awaiting further details.