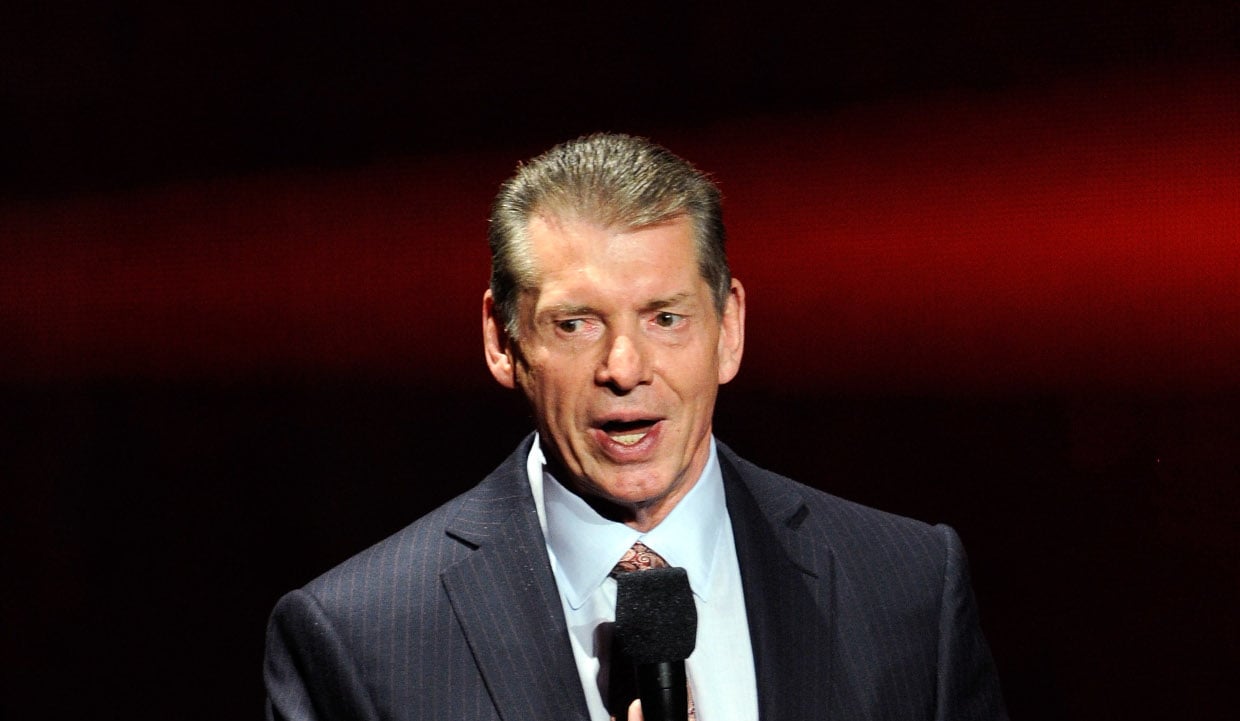 WWE’s Chairman Vince McMahon revealed the news about WWE being sold to Disney for a $5.0 billion.

The rumors are spreading like wildfire that World Wrestling Entertainment was bought by the Walt Disney Company! The news of its sale to Disney was quite a shock and now people are wondering if it’s true. So, did Disney buy WWE? Keep reading to find out if these WWE rumors are real!

Over the weekend, it was reported that WWE’s chairman, Vince McMahon dropped a huge bomb on fans. He allegedly said that WWE was sold to Disney for approximately $5.0 billion!

The news about the sale of WWE was published on Wrestling News Source’s website, among others.

The website stated that McMahon will continue to be a part of WWE, which has become a famous and successful brand over the last 30 years.

Reports also stated that McMahon gave a statement saying, “No other entertainment company compares to WWE. Our goal has always been to put on the biggest and the best sports entertainment for our fans and to make this one of the biggest entertainment brands in the world. I’m looking forward to working with Walt Disney Co to take WWE into a new era.”

It is also mentioned on the website that the press conference of the rumored sale is expected to take place on Monday and they will keep fans updated.

After reading the headlines, many of WWE’s fans took to Facebook and searched to see if the news was true. The news went viral on Facebook, and it had more than 51k shares.

People still could not believe the news and were frantically searching for the truth. Fans were more confused as WWE’s biggest event, WrestleMania 34, is all set to take place on April 8, 2018.

Despite the website and the statement claiming the sale of WWE, we at EarnTheNecklace.com have facts that say otherwise!

It’s all a sham! At the end of the article, viewers are asked to click on a link if they want to read the full statement and learn more details about the sale of the company. However, upon clicking the link, they are directed to another page that states, “Gotcha, APRIL FOOLS!”

So, the news about WWE being sold to Disney is not true and was just an April Fool’s Day prank! In the same post, the website states that it was hard for them to outdo their April Fool’s Day 2017 prank when they claimed Roman Reigns was pulled from WrestleMania.

Well, WWE did manage to surprise a lot of people again this year! And we’re pretty sure that many of them believed that Walt Disney really did buy WWE on April Fool’s Day. (Maybe next year, fans will get ahead of their game!)