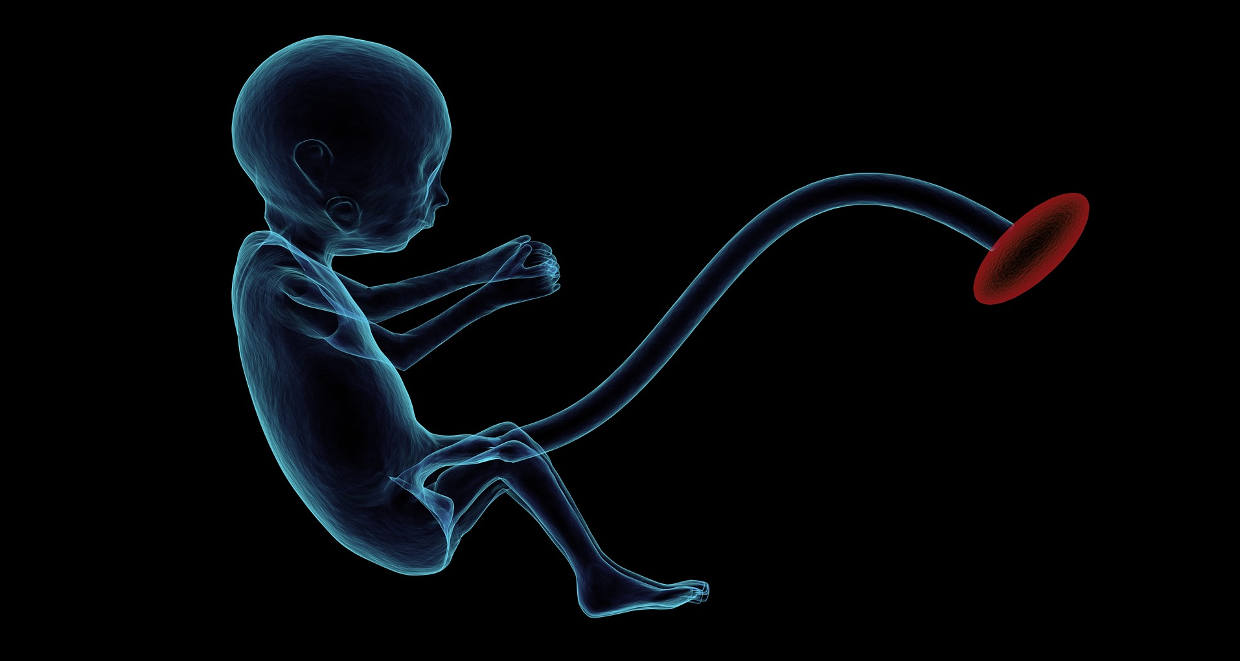 LifeNews.com published a story in 2015 claiming that the New York State Assembly passed a bill that made it legal to shoot unborn babies in the heart with poison.

An old article that LifeNews.com posted in March 2015 still has Facebook users talking today. The article titled “New York Assembly Passes Bill Allowing Shooting Babies Through the Heart With Poison to Kill Them” has divided social media. Nonetheless, EarnTheNecklace.com is here to explain why you don’t need to believe this article.

Did New York Approve the Bill?

A story published on March 25, 2015, by LifeNews.com said that New York State approved a bill that allowed “late-term abortions.”

According to the article, the bill has been in a deadlock despite receiving the full support of Empire State Governor, Andrew Cuomo. The reason why the bill was being held was reportedly due to the abortion measure mentioned in it.

The abortion measure allegedly made it legal to shoot unborn babies in the heart with poison.

Apparently, a package of bills in connection to the Women’s Equality Act was approved by New York State lawmakers. The state assembly passed AB6221, which would allegedly increase the frequency of third-trimester abortions. The bill also allowed those who aren’t trained medical professionals to do it.

The article received a flurry of response on social media. Pro-life advocates were outraged by the bill. And although the story is three years old, it’s still shared on social media.

Facebook users continue to debate over this story. Pro-life supporters have used LifeNews.com’s news story to point out the “cruelty” of pro-choice advocates.

However, many find it hard to believe that the New York State Assembly approved this bill in a 94-49 vote. The abortion measure appears too harsh, even for pro-choice supporters.

EarnTheNecklace.com recommends taking this supposed piece of news with a grain of salt. Here’s why.

What the 2015 story doesn’t say is that the bill approved by the state is supporting a law that has already been in effect for years.

In 2013, Gov. Andrew Cuomo introduced his 10-point Women’s Equality Plan. One of the points in the agenda sought to expand the state’s abortion law in accordance with the federal provisions as established by the Roe v. Wade case.

Each point of the Women’s Equality Plan was introduced and voted on as separate bills. AB6221, the bill’s 10th point, was passed on March 17, 2015.

A look at the New York State Assembly website clarifies that nothing in the bill mentions shooting poison into babies’ hearts, allowing third-trimester abortions, or allowing “non-doctors” to perform abortions.

The bill supports the existing law, which reads, “The state shall not deny a woman’s right to obtain an abortion as established by the United States Supreme Court in the decision Roe v. Wade.”

The website also explained that this law has been in effect in New York for 40 years. The bill doesn’t change the existing “State and federal laws that permit a health care provider or institutions from refraining from providing an abortion for religious or moral beliefs.”

AB6221 was passed to codify women’s reproductive rights in the state.

“New York protects a woman’s right to terminate a pregnancy within twenty-four weeks from commencement of her pregnancy, or when necessary to protect a woman’s life or health as determined by a licensed physician,” the bill explains.

The claim about shooting poison into unborn babies’ hearts is made up. Snopes.com disproved this allegation in 2015 when a concerned reader brought it to their notice.

Nevertheless, this article continues to be shared on Facebook by the pro-life camp. Pro-life and pro-choice advocates continue to debate on this news even after it was disproved three years ago.

As one pro-choice supporter commented, the purpose of this article “is to incite violence amongst ignorant people who believe it.”

Rest assured, AB6221 is far from what the 2015 story claims and no such abortion law was passed.