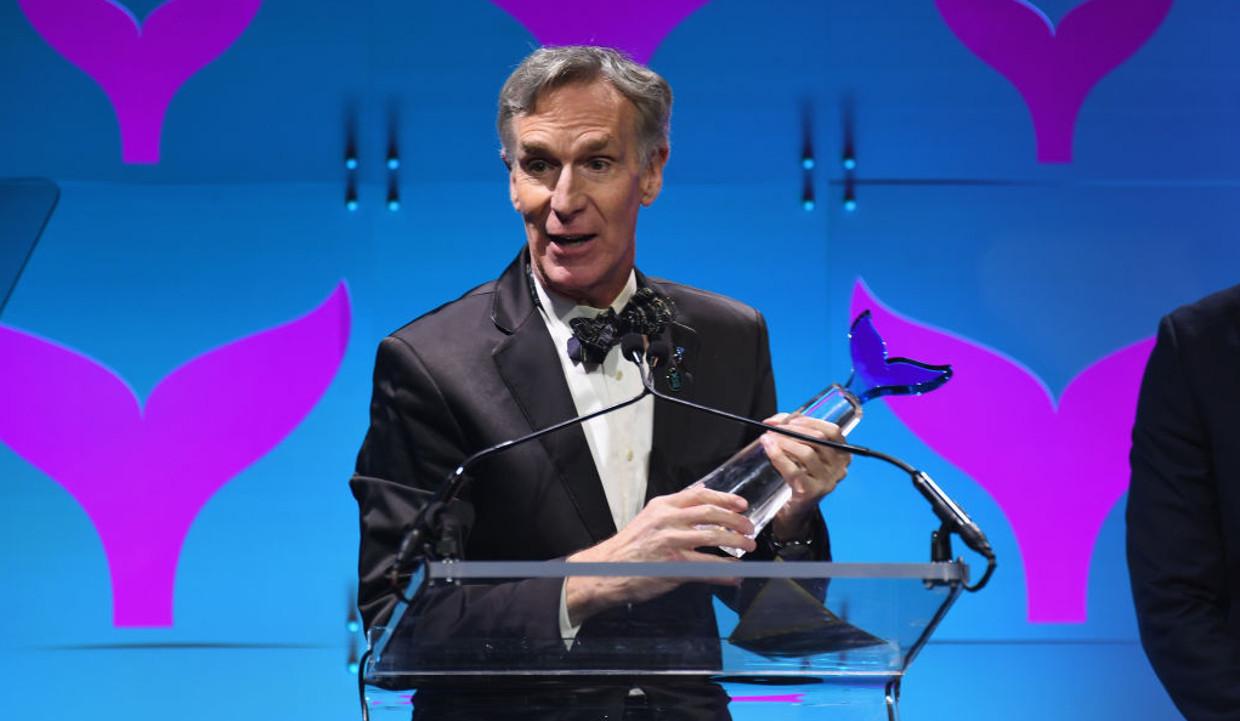 Netflix has censored old episodes of the program Bill Nye the Science Guy. The episode describing sex chromosomes has been edited by the company which is currently streaming the 20-year-old series.

Netflix is facing flak from critics claiming that it has allegedly edited out a scene from an old episode of Bill Nye the Science Guy, which is now available on the streaming giant. According to eagle eyed viewers who had watched the original airing of the episode in 1996, some believe Netflix has edited out a very important scene. The scene in question discusses sex chromosomes and their role in deciding the gender of a person. It has become a controversial subject, especially because of the continuing debate about gender stereotypes today. Did Netflix really censor the show and remove it? Read on to find the truth!

Right-wing critics are enraged at what they claim is an unauthorized censorship of an episode of Bill Nye the Science Guy, which is currently being streamed on Netflix. The episode (titled “Probability”) contained a segment in which a young woman attributes the biological sex of an unborn baby to chromosomes.

The episode in question was originally aired in 1996. Bill Nye the Science Guy was an American half-hour live-action science program that originally aired on PBS from September 1993 until June 1998. It was also syndicated to local stations by Walt Disney Television. It was hosted by Bill Nye and was hugely popular during its time.

It was a critical and commercial success and eventually won 19 Emmy Awards! Studies have shown that people who watched the show were better able to generate explanations and extensions of scientific-ideas than non-viewers. It was highly educational and Bill made it fun and interesting for kids to learn about science.

Origin of the “Editing” Controversy

Netflix is currently streaming old episodes of Bill Nye the Science Guy, while at the same time airing his new show, Bill Nye Saves the World. The “editing” controversy arose when a viewer observed that a segment, which featured a young woman explaining sex chromosomes and how they lead to a person becoming biologically male or female, had been edited out.

People assumed that it was Netflix who had done the editing, as they were the ones streaming the show. So, there was an immediate backlash against them led by conservative right-wingers. They were upset at what they perceived as Netflix meddling in educational material.

So, what’s the truth? Did Netflix really edit out this segment and catch the ire of people who are upset at this omission? Actually, Netflix didn’t edit the episode at all! It turns out that this edit (and others in the series) was carried out way back in 2007 when Disney’s Buena Vista (the show’s distributors) decided to offer the episodes via direct-to-consumer sales on iTunes and other platforms.

Scissors Get to Work

This fact has been confirmed by Disney/ABC Domestic Television. This decision had led to a whole lot of cutting and chopping, as only 31 episodes of the most popular episodes were offered up from the entire lot of 100 episodes. Airing the full 100 episodes of the show did not work out financially for the show’s distributors.

Left with No Choice

The company also had to buy rights of each episode from the actors and the music rights holders, which was no easy task. Therefore, many segments from the episodes were reduced in length as there was no other option. In the case of the “Probability” episode, the young woman who explained the concept of the sex chromosomes could not be located, so that segment was cut out.

The actual science behind the determination of the sex of the baby by sex chromosomes has evolved in the last two decades, and even Bill Nye has admitted in his new show on Netflix that there are “more combinations in real life” than only XX and XY.

Netflix is Not Guilty!

So, after an in-depth search of the Internet regarding the controversial episode in question (and collecting all information on this editing matter), we at Earn The Necklace conclude that Netflix did not edit this episode at all. So, the claim made by right-wing critics that Netflix acted as a censor and trimmed the episode “Probability” is completely false.