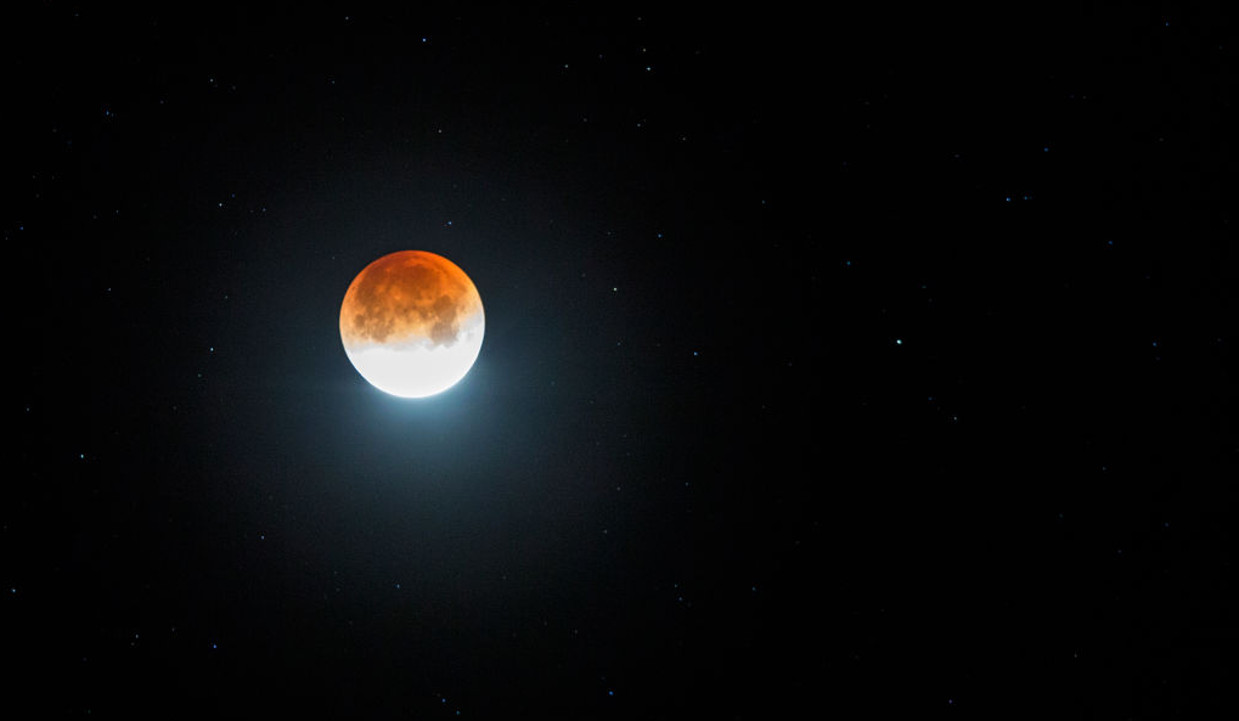 People are reading on social media about a “green moon” phenomenon that will supposedly take place on April 20, 2018. Several planets will align in such a way that the moon will appear green for about 90 minutes, according to this news post. We did a little research to find out the veracity of this news item. So, keep reading to find out the truth about the April 20th green moon in 2018!

An interesting piece of news about the “green moon” phenomenon is spreading on social media, and it is making everybody who has seen it wonder if it’s true. So, what is a green moon?

The news claims that on April 20, 2018, several planets will align in such a way, causing the Earth’s moon to appear green for about 90 minutes. This event is called the green moon phenomenon, and it allegedly happens only once in 420 years!

Some Are Believers Already

People who have received this image and message on their social media accounts are wondering if this news is real or fake. They are sharing this news with others and asking if this phenomenon will really occur on April 20, 2018. Some are already believing that this green moon event will actually happen and are very excited about it.

We at EarnTheNecklace.com decided to verify this news and find out if the green moon phenomenon is true or not. So, will the moon really appear green on April 20, 2018?

What we’ve found is that this news didn’t appear for the first time in 2018.

The phenomenon first came to light at least two years before when a Facebook user posted an image on March 25, 2016. They claimed that an extremely rare “green moon” will appear in the sky on May 29, 2016, for the first time since 1847.

The post claimed that this event would occur due to the planet Uranus getting close to the Earth’s moon.

This is going to be sick!

The green moon image was doctored and came from a 2010 blog post, which was unrelated to any lunar event and based on a 2008 stock photograph. But the post was meant to be a joke by this Facebook user.

However, the post went viral without context among other users, so much so that quite a few people believed that this news was true. Some people simply wondered if this might be true!

The truth about this supposed phenomenon is that it is totally false. There is no “green moon” phenomenon in reality.

If it were true, the world would have heard about it from the many astronomers and scientists who study celestial objects and phenomenon with great passion. However, not a single scientist has verified this so-called phenomenon so far.

It’s been two years and counting since the news first spread.

What It Really Means

The green moon hoax returned in April 2017. But it was really an attempt at humor, as it was sprinkled with marijuana references with the word “green.”

The “four hundred & twenty years” is a sly reference  to the “420” code, which is used in drug parlance as a term to signify that it’s time to light up a joint.

No Color Change for the Moon

The joke has come to light again in 2018. And sure enough, some people believe that the moon will turn green on April 20.

After doing our research, we at EarnTheNecklace.com conclude that this green moon phenomenon is a hoax and the moon will certainly not be turning green on April 20, 2018. Sorry folks, this claim is false!