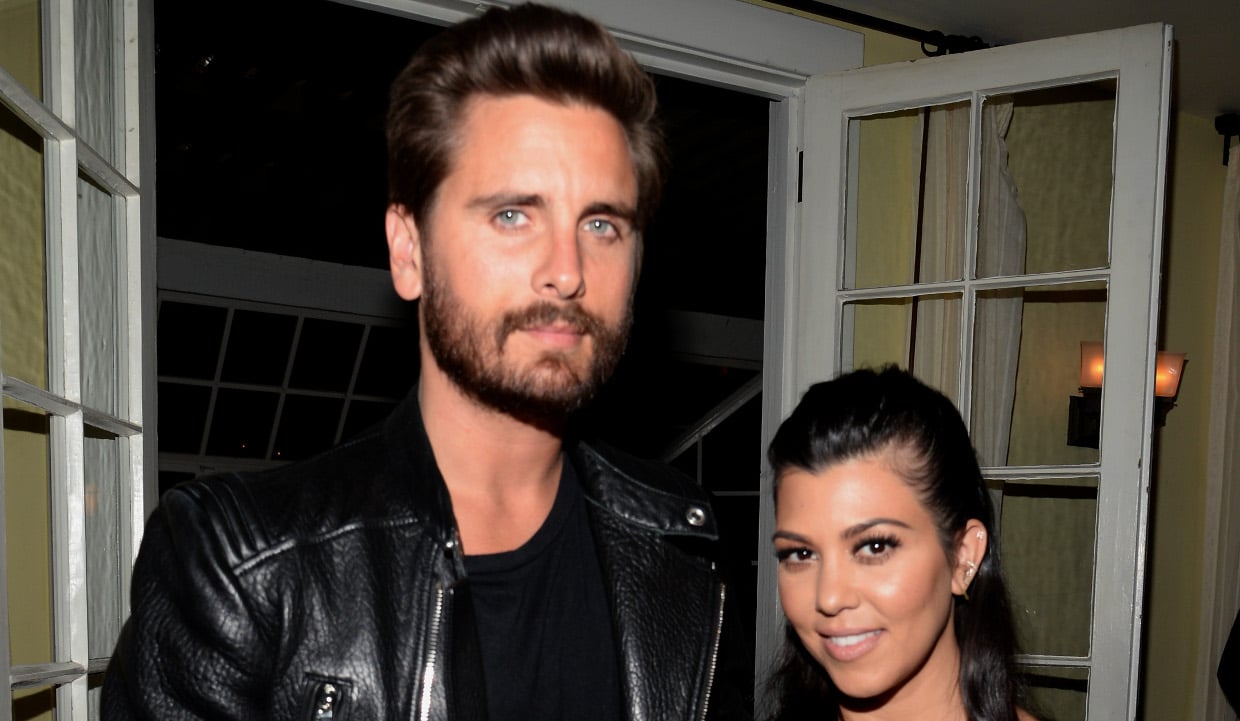 RadarOnline claims that a new Keeping Up With the Kardashians spin off series is underway which may include Kourtney Kardashian, Scott Disick and their respective partners.

Sources are claiming that Momager Kris Jenner hopes to launch yet another Keeping Up with the Kardashians spin-off series! If the plan works out, then Jenner is all set to earn some major coin off her daughter Kourtney Kardashian, Kardashian’s ex-beau Scott Disick, and their new partners. But the reports about the new show being underway is false. Here’s why!

Who Started the Rumor?

Radar Online recently posted the news about the spin-off series.

“Even though they’re no longer a couple, there’s still lots of contact between Kourtney and Scott, and drama,” a Radar Online source said.

The source further added, “Kris thinks it would be great to shoot them in therapy together, butting heads over the kids, and spending alone time with their current partners.”

“Many of their fans want to see Kourtney and Scott back together and they’ll definitely tease that too,” the source also said.

Everybody knows that Kardashian and Disick’s relationship was pretty tumultuous. They have three kids together named Mason, Penelope, and Reign Disick.

The news about the couple’s breakup was reported in 2015, after being on-and-off for quite some time.

Since then, Disick has been spotted with many different girls. But right now, he seems to be in a pretty solid relationship with 19-year-old Sofia Richie.

Recently, the duo went on a trip to Cabo San Lucas with Disick’s three kids. And Radar Online also suggested that Kardashian was not happy with Richie spending time with them.

But according to the website’s sources, Richie does not care about what Kardashian thinks.

Kardashian has also moved on and is now in a relationship with 24-year-old Younes Bendjima.

In fact, the mother-of-three does not shy away from uploading pictures with her new beau on Instagram. He’s pretty easy on the eyes himself!

No Spin-Off in Sight

The news about the new show is definitely fake.

First of all, Keeping Up with the Kardashians airs on the E! network. So, it goes without saying that if a spin-off was in the making, it would probably air on the same channel.

As of now, the network has not yet announced any details about the new rumored show. E! has not even hinted that a new spin-off is in the making.

Secondly, there are no interviews given by Kris Jenner, or any other family member for that matter, that they are thinking of starting a new show. The news has not been mentioned or confirmed by anybody.

We hate to break it to you, folks. But we here at EarnTheNecklace.com believe that the reported news is fake.

So, there is a high possibility that the news about a new series involving Kourtney Kardashian, Scott Disick, Younes Bendjima, and Sofia Richie is not true.