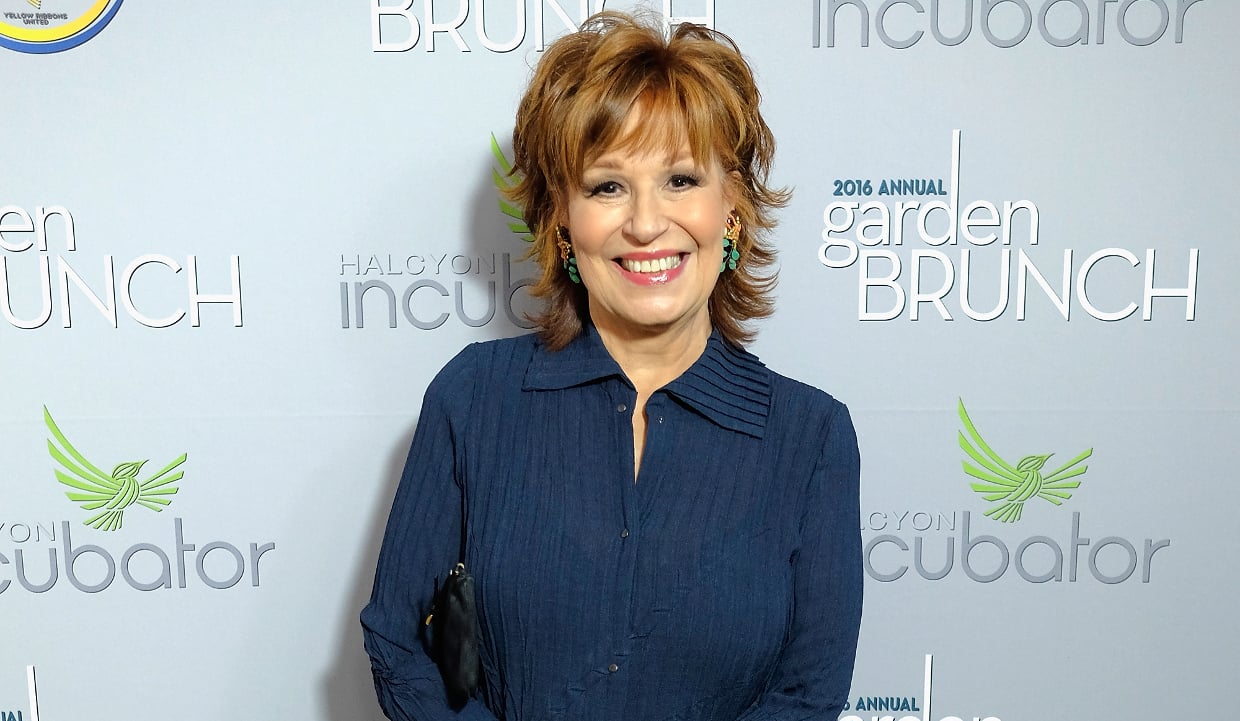 Joy Behar tweeted that she wished President Donald Trump had died in the Trump Tower fire which took place on Saturday.

Recently, a tweet has circulated on the Internet claiming that American comedienne Joy Behar wished Donald Trump’s death in the Trump Tower fire. However, Joy Behar’s Trump tweet is 100% fake, and we are here to tell you why!

On Saturday, April 7, 2018, a fire broke out on the 50th floor of Trump Tower in New York. One man died, and four firefighters were injured in the fire.

The man who died in the fire is identified as 67-year-old Todd Brassner. He was in critical condition and was rushed to the hospital.

Brassner succumbed to his injuries and was pronounced dead. Meanwhile, the four firefighters who were injured in the fire are expected to survive.

Not long after the news about the fire surfaced, a message went viral on Twitter that asked the readers about their opinion on Joy Behar’s alleged tweet about Trump Tower.

Although Behar has never agreed with Trump on several issues, it is highly unlikely that she posted the tweet which read, “Fire at Trump tower, one dead – hopefully, it’s Trump!”

A representative for The View claims that the alleged tweet was completely fabricated and was not posted by Behar.

An image of what appears to be a tweet from @JoyVBehar commenting about the president has been circulating on social media. The tweet did not come from Joy and was completely fabricated.

Upon scanning Behar’s Twitter feed, it shows that her last feed was sent on March 22, in which she talks about animal intimacy. Additionally, Behar retweeted birthday wishes from The View to her one-year-old dog, Bernie.

Since that time, Behar has neither commented or posted anything on Twitter. Most recently, Behar retweeted The View’s tweet about the fake news about her.

Many people on Twitter believed the fake tweet and were convinced that Behar posted and later removed the message. A lot of them took to Twitter and posted angry messages about her on Twitter.

#JoyBehar needs to be fired after her last remark about Trump Tower and President Trump. She's gone too far and has no remorse.

Another user wrote that Behar should be fired and locked up to keep the country safe!

#JoyBehar is a very sick woman. She needs to be fired and locked up to keep our country safe. https://t.co/siHjg8fv6y

Wow.. What a disturbingly pathetic & evil "it" #JoyBehar is!!? She's still attempting to pretend she's relevant. Not!!

Some of the people on Twitter tried explaining to others that the tweet is fake. They said there are countless applications available on mobile phones that can be used to create fake tweets using anybody’s name. However, many people feel that Behar could have posted the tweet and deleted it, and there is no proof that the controversial tweet is fake.

In October, Behar published a book which was titled, The Great Gasbag: An A-to-Z Study Guide to Surviving Trump World. Although she’s butted heads with Donald Trump in the past, there is no concrete evidence to prove she publicly wished him death.

This is not the first time Behar and Trump shared the same headline.

When Behar was asked about her relationship with Trump, she jokingly added that it’s not intimate.

The comedienne explained that as of now, she was on his hate list and further added, “I’m proud of it…that’s like being on Nixon’s enemies list.”

You can watch the clip below for the full segment:

Well, the news about Joy Behar’s tweet is absolutely fake. We just hope people will realize you can’t trust everything you read and remember to check facts first!