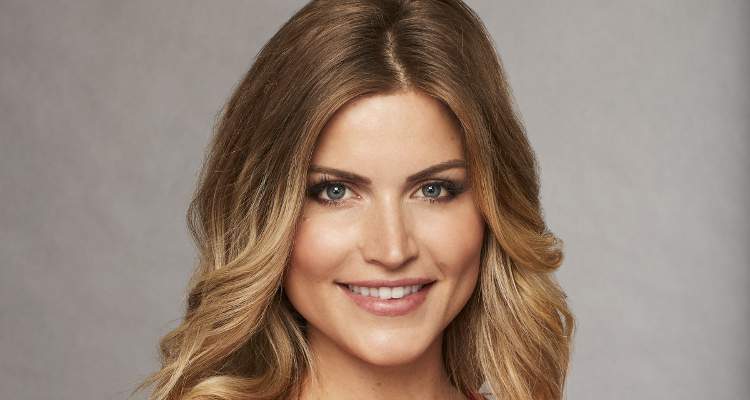 New England Patriots’ Julian Edelman was supposedly dating Chelsea Roy just before she came on The Bachelor. The couple were reportedly together after a very dramatic split with Chelsea’s ex and baby daddy. Now, she is trying hard to win Arie’s heart.

The Bachelor season 22 just got a lot more interesting! Arie Luyendyk Jr. has had some surprises from his ladies, but none like Chelsea Roy. The 29-year-old contestant concealed the fact that she has a three-year-old son. Among rumors of Chelsea and her baby daddy, Mike Wilson’s custody troubles rose a new rumor. There is talk that she was linked to a 31-year-old NFL star. Find out if Julian Edelman’s girlfriend was actually Chelsea Roy.

Though it could be all wild theories, the gossip is still fresh. But Bachelor Nation still wants to know if Chelsea Roy and Julian Edelman were ever an item. Before we get into that, let’s figure out what the confusion about her past is all about.

We know that Chelsea has a son, Sam, and that Mike Wilson is just her baby daddy, which clears up the confusion about her being married before appearing on the show.

So, if they never tied the knot, why did Mike and Chelsea break up? Well, apparently there was some cheating going on. Sources claim Mike hooked up with former Miss Maine, Rani Williamson who had a daughter with another man, Gabe Michelson.

Chelsea and Mike broke up, and Mike ended up tying the knot with Rani. The two now have a son together.

The two are now said to be in a bitter custody battle over Sam, who is living with Mike as Chelsea films the show. He stated that the $450 per week he paid as child support will stop, and will resume after she’s done with the show.

Naturally, all this was hidden from Arie who is trying to find the love of his life on the reality dating show.

But last night, on a one on one date, Chelsea found the courage to open up to Arie about Mike. She told him all the details, and Arie was nothing but courteous and understanding. He was glad she opened up, and felt like he knew her better.

Since neither party commented on Julian Edelman dating Chelsea, it’s all a blur. However, it was reported that she was with the Patriots wide receiver quite recently!

According to reports, when Chelsea and Mike were together raising Sam, and insider revealed that Mike wasn’t the only one cheating. Apparently, Chelsea had been hooking up with Edelman behind Mike’s back and the two were allegedly still together up until filming of the show began.

It’s pretty much a given that by being a contestant on The Bachelor, you’re pretty much setting yourself up for drama. But this cheating triangle just might be too much for Arie to handle!

Don’t forget to watch The Bachelor, Mondays 8:00 p.m. EST only on ABC!

Anyone else notice at least a few hand tattoos in the final 10?  I think Arie's a fan of the ink . . . . @BachelorABC #Episode5 #TheBachelor #BachelorArie #TheBachelorette #BachelorinParadise