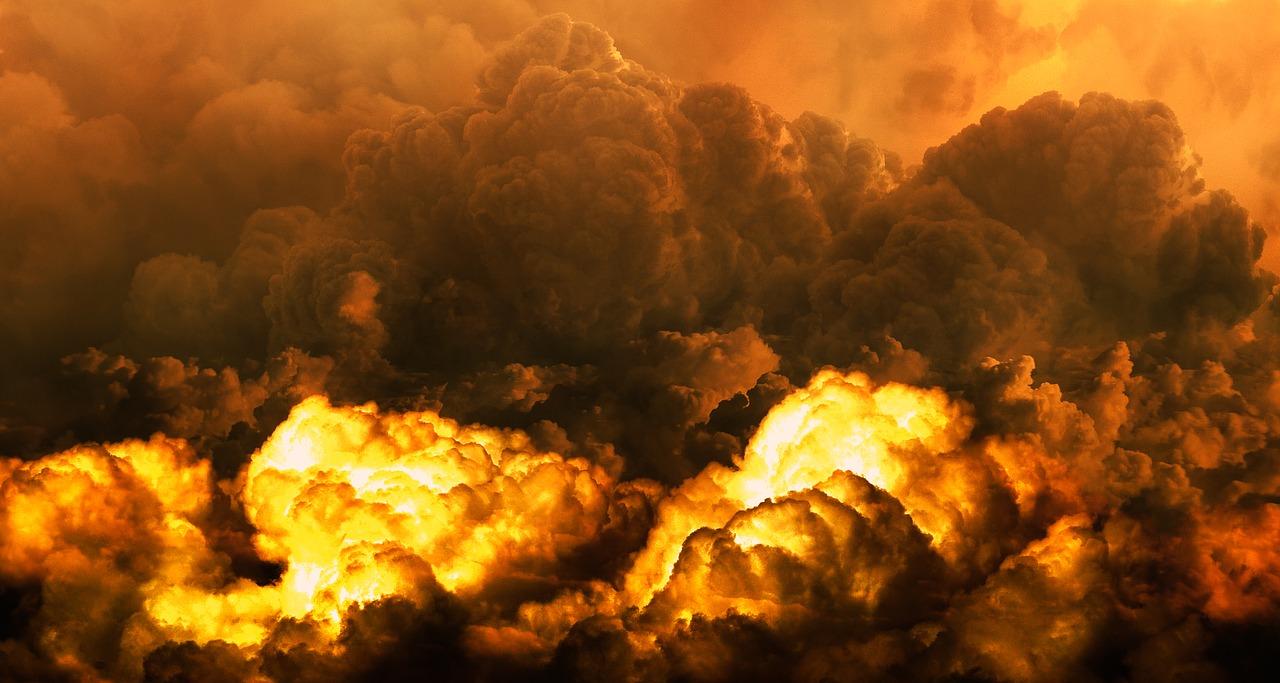 Conspiracy theorists claim that there are codes in the Bible that suggest the Rapture will start on April 18, 2018.

Conspiracy theorists have sparked fresh frenzy with a theory that alleges the rapture and second coming of Jesus Christ is scheduled for April 18, 2018. However, others say that the date is on April 23! Nevertheless, we don’t have to wait too long before the supposed end of the world. But before you start preparing for the April 18, 2018 rapture, EarnTheNecklace.com is here to set the facts straight for you.

Is April 18 the Day of the Rapture?

Since March 2018, around the time cosmologist Stephen Hawking passed, the Internet has been awash with end of the world theories. Such theories have cropped up several times, but they never fail to create panic.

However, recent conspiracy theories allege the end of the world is coming on April 18, 2018.

One such theory originates from a purported voicemail that Twitter users have been receiving. The voicemail boasts a strange robot-like voice claiming that aliens will invade Earth on April 18.

Another theory that has been making its rounds for months originates from the Bible. Some religious conspiracy theorists have claimed that there are codes in the Bible alleging that the world will end on April 18 or 23 when decoded.

Finally, some good news. I have absolutely no plans that day.

These doomsday prophets used a combination of hidden numerical codes in Bible verses and astronomical constellations. They took to YouTube to post chilling doomsday videos and evangelical websites to elaborate the theory.

Most of these theories refer to a passage in the Book of Revelation in the Bible.

Verse 12:1–2 reads, “And a great sign appeared in heaven: a woman clothed with the sun, with the moon under her feet, and on her head a crown of 12 stars. She was pregnant and was crying out in birth pains and the agony of giving birth.”

I thought it was April 18. Or was it the day before the day after the day two days from now but before the 5th day of the week and after midnight of the day after tomorrow? ? #Conspiracies #Rapture https://t.co/FO4UQNf1Hs

The woman mentioned in this verse is believed to be the constellation of Virgo. Certain numerologists and astronomers said that sun and the moon will be in Virgo, along with Jupiter. Jupiter, in this case, refers to the Messiah or Christ.

This astronomical phenomenon apparently happens once in every 12 years. But these theorists allege another simultaneous astronomical occurrence make this event “the rapture”.

Some numerologists say this will happen on April 23 while other variations claim it will be April 18.

Christian doomsayers have punctuated this claim with a call to “repent.” The theorists have given a laundry list of things one must do if they want to “go up in the great rapture.”

The Internet can’t forget another famous doomsday theory propagated by Christian conspiracy theorist, David Meade. He claimed that the world would end in September 2017, but changed the date several times.
According to Meade’s theory, the world will end when Nibiru or Planet X collides with Earth. But NASA has repeatedly debunked this theory.

We have an annual event every year that takes place at different times. It’s called “The end of the World”. Last year, we celebrated it on September 23 but this year, we’re celebrating it on April 18.

Before you mark your calendars for the day of reckoning this month, it’s worth noting that the supposed “end of the world” has come and gone many times —and we’re still here. A lot of people have a macabre fascination with doomsday theories, which would explain why they have gained traction in recent weeks.

In an article, noted chemist Jonathan Sarfati said that the astronomical occurrences for this April 18 conspiracy theory already happened four times over the last millennium. If it was a rare phenomenon as the theory suggests, the rapture happened four times in the past.

Dude if the world actually ends on April 18 I’ll be hot pissed because I have a 2000 word paper due that day and if I waste the last week of my life writing it I. Will. Rage.

“As usual with any astrology (or Christian adaptations of it), one cherry-picks the stars that fit the desired conclusion,” said Sarfati. “There is nothing to suggest that April 23 is a momentous date for biblical prophecy, and Christians need to be careful about being drawn into such sensationalist claims.”

If you need further convincing, there aren’t any indications stating that the world is heading towards catastrophe.

The global political climate is not as tense as you’d think (hard to believe, yes, but the world has seen worse). There are no reports of impending wars this April nor a pandemic threatening global health.

The world isn't going to end on April 18 (the creepy voicemail hoax) or April 23 (the Rapture/Nibiru hoax). There's no solid evidence or good science to support this nonsense, and the dates will pass (like the dates in all previous predictions of Armageddon) without incident.

Most importantly, as this theory attempts to establish credibility using astronomy, the scientists and experts watching the stars haven’t reported anything out of the ordinary.

If someone claims that the world is ending, they’re probably trying to sell you something or just simply attempting to creating panic.

Stay calm, folks, and go about your business as usual. Humanity is here to stay—at least for this April!