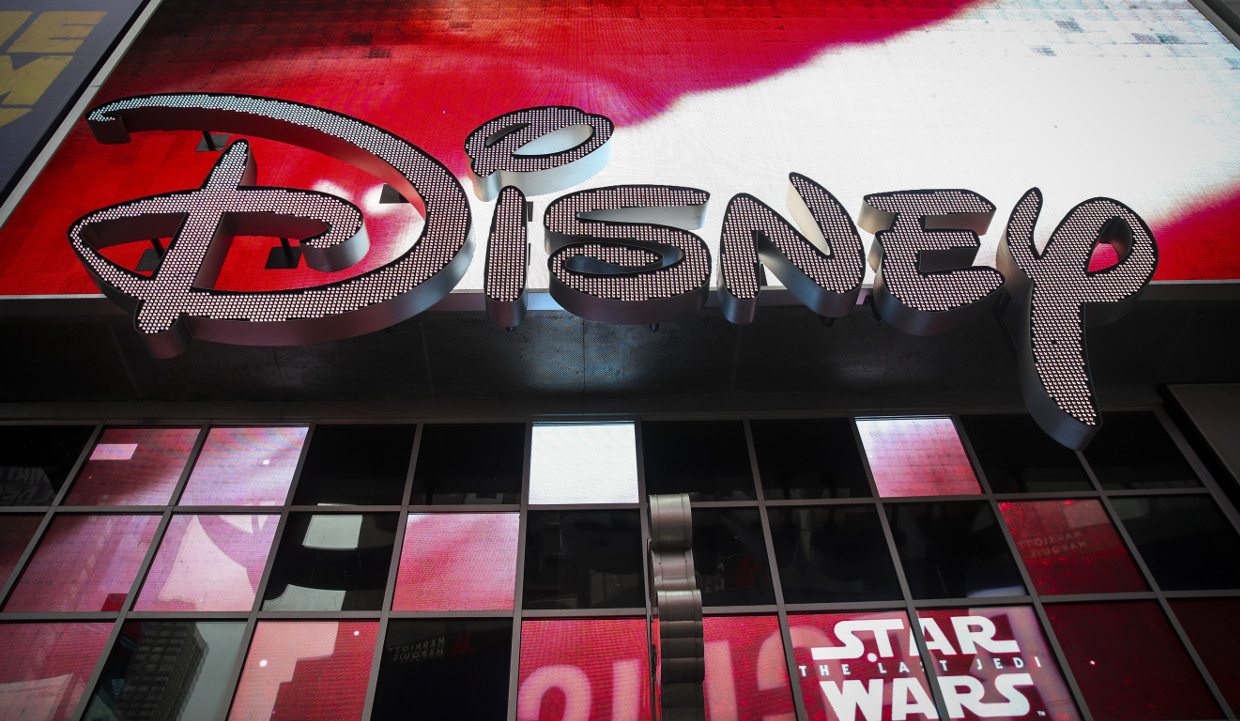 A website that goes by the name DailyHive.com (which is dedicated to local Canadian news) reported a story on April 1, 2018, claiming that Disney is building a project in the Toronto Islands. Of course, the news about the new multi-billion-dollar resort is false. We at EarnTheNecklace.com are here to tell you why!

Residents of Toronto Islands were quite excited when they read the news about Disney bringing their magical kingdom to the Toronto Islands, which is just south of mainland Toronto.

On April 1, 2018, DailyHive.com posted a news story stating that during a press conference held at Metro Toronto Convention Centre, Disney announced their decision to build a multi-billion-dollar new resort and park in the Toronto Islands.

The website also claimed that The Walt Disney Company’s $6.5-billion project would be called, “Toronto Disney Resort.” Apparently, hotels would be built on the island, right next to Disneyland, and that better transportation would be provided to make the commute easier between the downtown core and the island.

According to the report, Bob Iger, who is the chairman and CEO of the Walt Disney Corporation, said, “Here in Toronto at this spectacular location, we are dreaming of something truly magical that not only showcases the best of Disney’s storytelling but also creates a one-of-a-kind destination that will delight and entertain people for generations to come.”

Iger further added, “Everything we have learned from our six decades of exceeding expectations, along with our relentless innovation and famous creativity, will create a new destination that signals a new era for Disney theme parks.”

The website gave further details about how Disney will have a 48% minority stake and the remaining 52% stake would be for the Hiawatha Development Corporation. It added that Disney would offer around $3.36 billion cash and would have complete creative control.

And no detail was spared!

The article claimed that Toronto’s Disneyland would have the capacity to hold around 45,000 guests! They even went into details regarding the number of people they are planning to employ and how this grand development would create thousands of new jobs. For its theme park operations, they claimed a total of 8,000 people would be employed.

Additionally, they reported that 3,500 people would be hired to look after the other areas, like the hotel and transportation operations. In fact, even the start date of the construction was given as 2022!

The article also covered others details about what the different areas in the supposed theme park will be named, details about Disney-themed hotels, and also transportation.

Much to the disappointment of Toronto residents, there won’t be any Disney park in their area.

At the end of the article, it’s clearly written, “Happy April Fools’ Day!” However, many didn’t read that far down and assumed the news was true!

In fact, the link given at the end does not even open to Toronto’s Disneyland. It takes you to PortsToronto’s website instead.

We hate to break it to you, folks, but the news about the “Happiest Place on Earth” being constructed in Toronto Islands is completely false! Toronto Island residents will not be able to visit a Disneyland in their area just yet, but who knows if they will one day in the future!

However, it’s not a bad business proposal for the city. After all, the attractions at Centre Island aren’t bringing in the visitors like they used to!