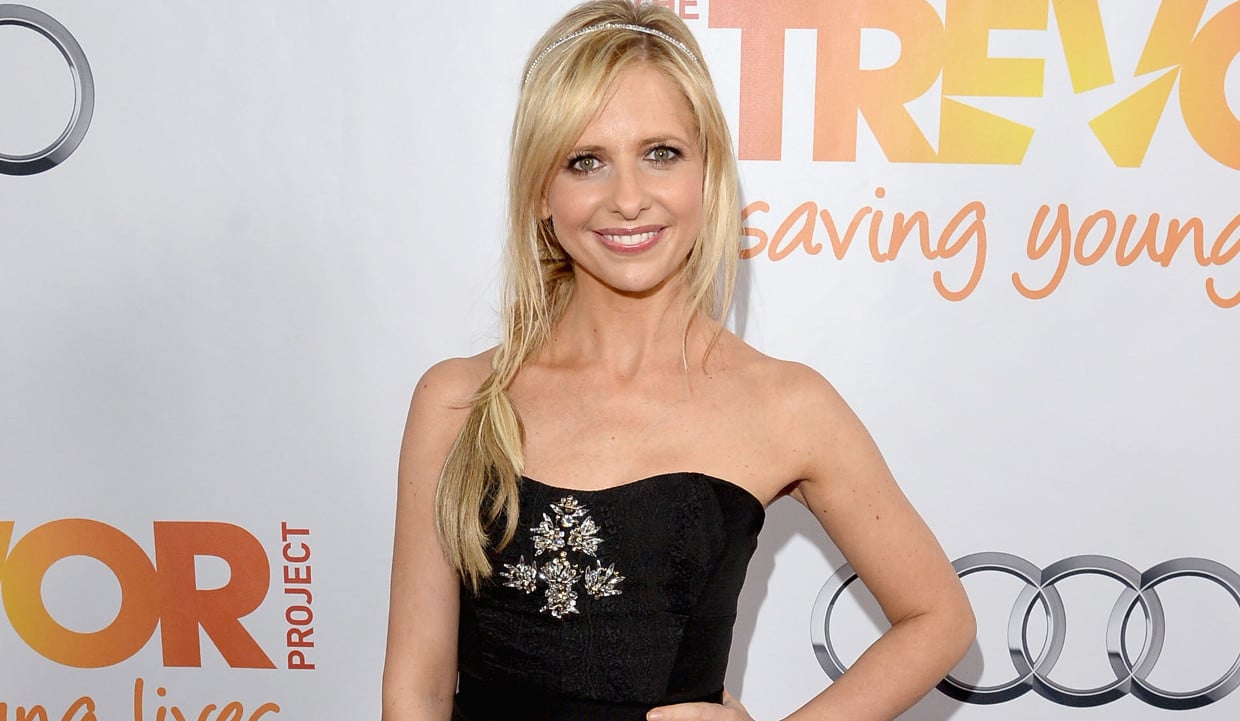 Buffy bit Beyonce! In a very mysterious but fitting twist to this bizarre biting incident, Sarah Michelle Gellar has admitted that she is the actress that bit Beyonce’s face!

Sarah Michelle Gellar posted a picture of herself (fangs and all) with a caption that suggested that she bit the Grammy-winning singer! Find out if Michelle Gellar is lying through her teeth or she actually got fangs into the songstress’ cheek. If you’re confused about what the “who bit Beyonce” mess is all about, scroll down!

A few months ago, Beyonce was bitten in the face at a party and Tiffany Haddish is the one who recently outed the news. She revealed that the incident really did happen, and also added that it was an actress who bit QueenBey. Since then, fans have gone into overdrive trying to sleuth their way into finding out who the possible culprit is. The Beehive wants some answers!

If you were to believe everything on the Internet, then the Bey biters are everywhere. But it’s not so in Sarah Michelle Gellar’s case; she said that she bit Beyonce as a joke! Her post was pretty comical, poking fun at the whole “BiteGate” scandal—but now, people are seriously wondering if it was her!

All right, I admit it. It was me #TheBiter

What Exactly Happened at the Party?

Haddish posted a picture of Beyonce and herself at the party, ecstatic that she finally got to meet her. Ironically, in the photo, Beyonce’s face is half hidden, only leading to more speculations.

Haddish said that at the party, she saw Beyonce suddenly grab her husband (Jay-Z) and storm off.

Haddish then explained that a friend walked up to her and said, “Can you believe this b**ch just bit Beyoncé?”

Haddish then confronted Beyonce about the matter, shocked but affirming she had the singer’s back. According to reports, she told Beyonce, “I’m going to beat somebody a** at your party” adding “I just want to let you know that.”

Haddish explained that Beyonce just wanted her to ignore it and “have fun.” 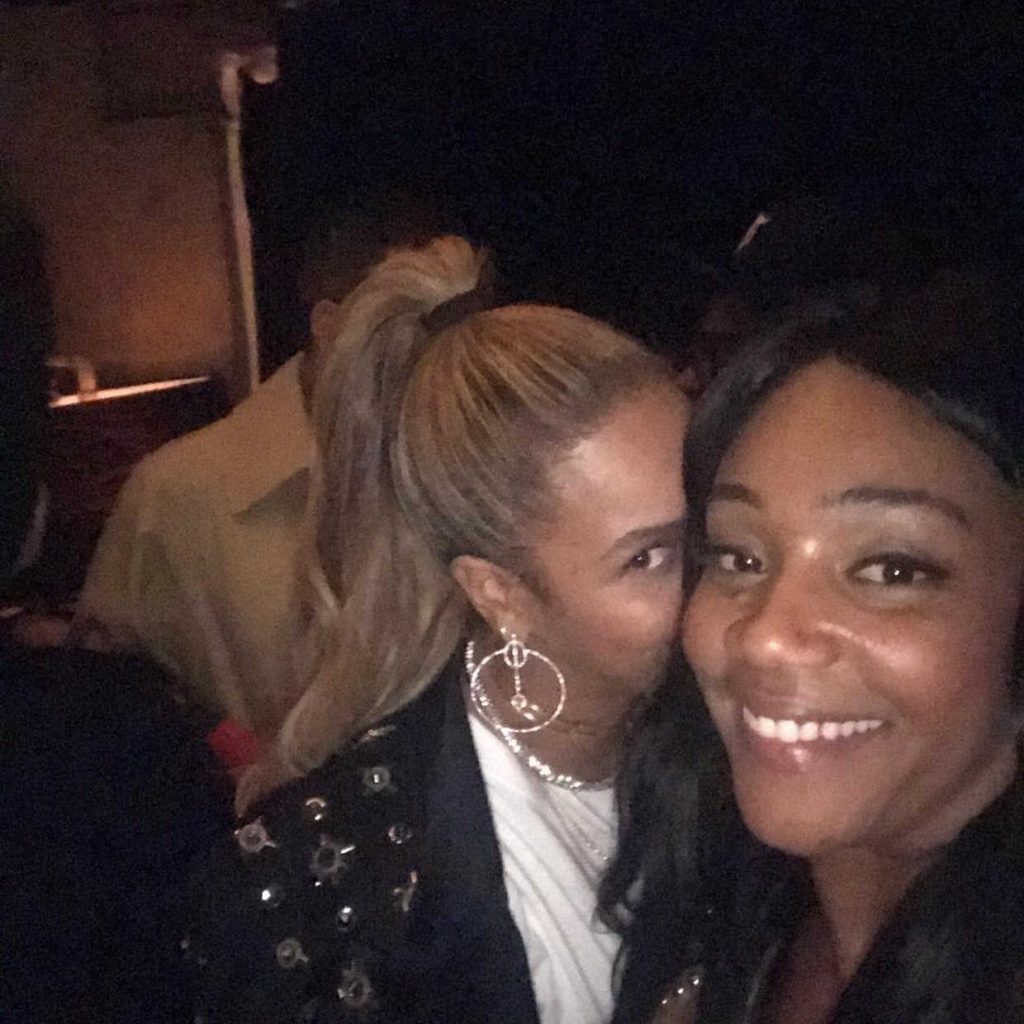 Now, while there are many Internet Sherlocks trying their best to figure out who bit their idol, there are some women coming forward with rather a bold admittance!

Along with Sarah Michelle Gellar, another actress who’s Twitter bio reads that she’s “always hungry,” posted a tweet which read, “Even though I’ve never met her, I hope there’s some crazy turn of events, and IM the actress that bit Beyoncé.”

Chloe Bennet from Agents of Shield, got aboard the pun train and poked at the incident, which was under wraps until now.

The party took place in December of last year, and though the chomper apparently got away with biting Bey at the party, she may not have that kind of luck this time!

The 36-year-old music icon is yet to comment on the whole issue, but it looks like fans are not ready to let it go without the “perp” being outed!

Meanwhile at home, Beyonce is probably thinking about what Haddish had done like, damn girl! At least it’s nice to know Haddish has got her new friend’s back!