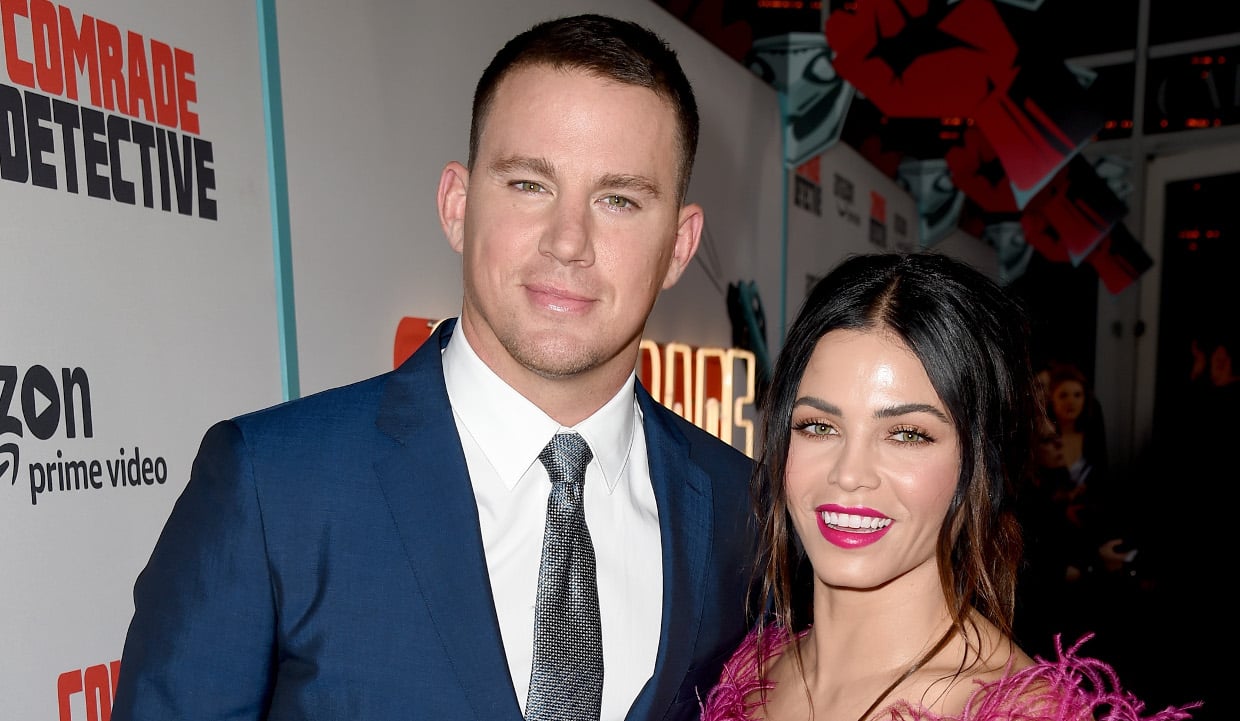 On Monday, April 2, 2018, Tatum and Dewan took to their respective Instagram accounts and broke the news about their separation.

The news spread like wildfire on the Internet, with people being heartbroken by the announcement.

Many took to Twitter to express how disappointed and sad they were upon hearing the news that Tatum and Dewan decided to split. The couple met in 2006 on the set of the film, Step Up and they’ve been giving fans #RelationshipGoals ever since!

After dating for a couple of years, Tatum and Dewan tied the knot on July 11, 2009, at Church Estates Vineyards in Malibu, California. They have a daughter named Everly, who they will be co-parenting, according to the Instagram post.

Recently, the couple attended the 2018 Nickelodeon Kids’ Choice Awards together. But the rumors about their split started surfacing when Dewan attended the annual Vanity Fair Oscars after-party, noticeably without Tatum by her side.

Dewan said in an interview that Tatum was on daddy duty that day. The actor was apparently taking care of their daughter and was “so happy to have a night off.”

The notorious gossip site, HollywoodLife.com published a story back in 2014, claiming that Channing Tatum and Amber Heard were spotted “majorly flirting” with each other while filming Magic Mike XXL in Myrtle Beach, S.C.

Heard was in a relationship with Johnny Depp when the story was published.

The HollywoodLife.com source said that people present on the set claimed that their connection was evident and that things became awkward when Dewan visited the movie sets.

“They were noticeably flirty. Everybody saw it,” another source told OK!

The article further explained that Dewan was not comfortable with the alleged connection between Tatum and Heard. So, Dewan allegedly started sending their daughter to the sets so that her husband could focus on his family.

Another website, CelebDirtyLaundry.com then posted fake news about Heard being bored with her relationship with Johnny Depp. The news article explained that the reason Heard was attracted to Tatum was because he is young and loves to party.

The article further called Heard a wild child and said that she likes to party, whereas Depp prefers quiet nights at the house. It was also alleged in the article that Heard wanted to end things with Depp.

However, Heard tied the knot with Depp on February 3, 2015, on the actor’s private island, Little Hall’s Pond Cay in the Bahamas.

Divorce Is Not Due to Cheating

When the cheating rumors spread like wildfire, Tatum revealed in an interview that Dewan was his rock.

The actor said, “She keeps us all sane. Jenna puts everything in perspective for me, always … I’ll find myself spinning out or angry or whatever, or even happy, and she always somehow ends up righting the ship.”

The rumors about Tatum flirting with Heard in 2014 also appear to be false. It has been four years, and Tatum himself has denied those rumors. So, we here at EarnTheNecklace.com are confident that the split between Tatum and Dewan is not because of those rumors.

As of now, Jenna Dewan and Channing Tatum have not revealed the reason for their separation but it is clear they are doing it amicably. Whatever the reason may be, we all are sad that one more powerful couple ended their beautiful marriage.

Like the memes are all pointing out today, “If Channing Tatum and Jenna Dewan’s marriage can’t survive after she gave him a Magic Mike striptease to Pony on national TV, then I have lost all faith in love.”