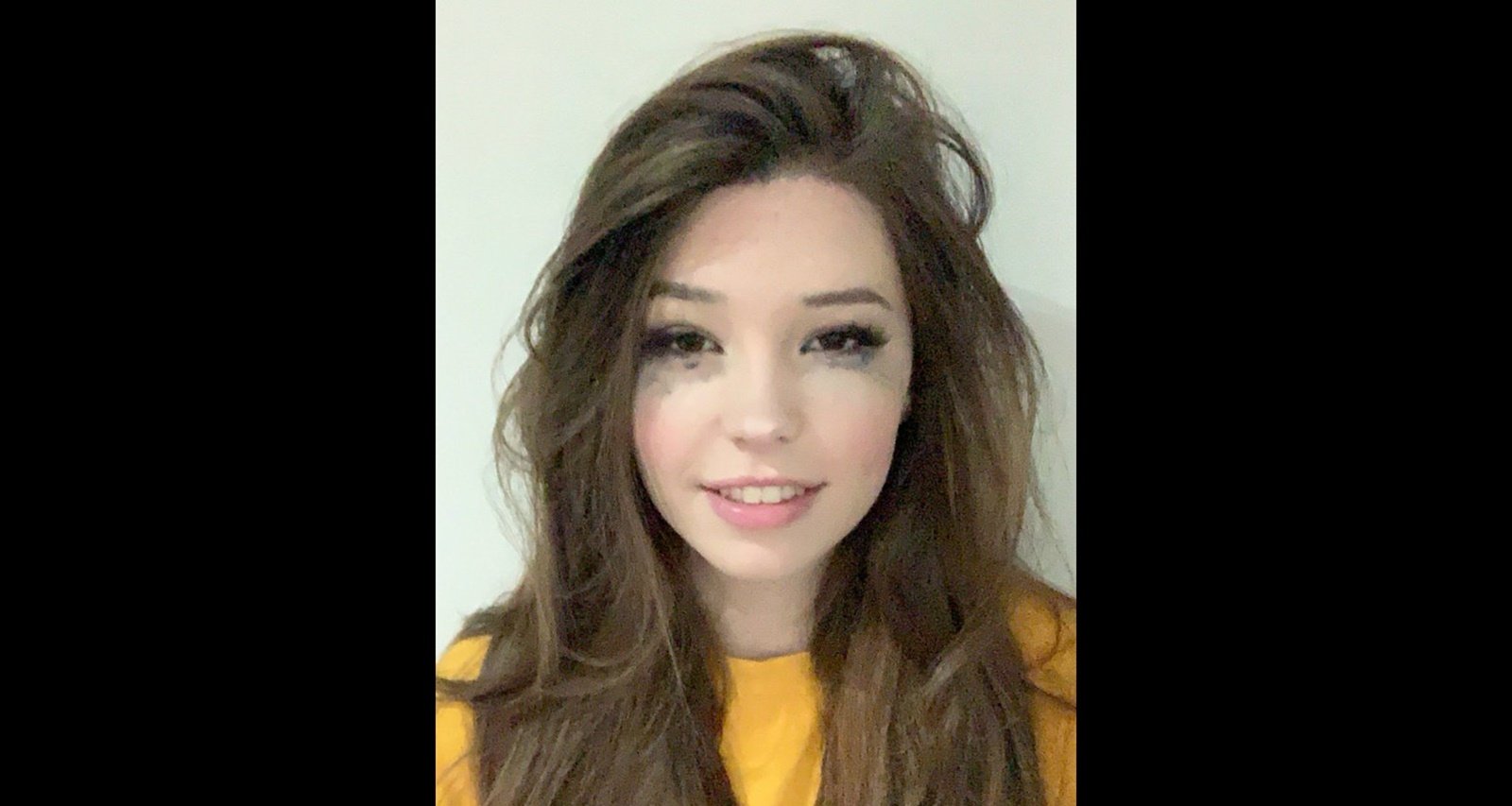 Belle Delphine explained she was arrested during her hiatus from social media.

Belle Delphine, the British cosplayer and YouTuber, made her grand return to social media on October 7. And to explain her social media hiatus, she posted a mugshot of herself, claiming to have been arrested. She didn’t elaborate on the details, but people find her claim hard to believe. Was this online prankster really arrested? Here’s why you should take this claim with a grain of salt.

After going radio silent for two months, Belle Delphine returned to social media this month. And a dramatic comeback it was!

The YouTuber, whose real name is Mary-Belle Kirschner, explained the reason behind her absence was a run-in with the law. She posted a mugshot of herself by Metropolitan Police in London, saying she was arrested. But she didn’t provide any details about the alleged incident.

I got arrested lol pic.twitter.com/11GJXHpLqF

Her followers are naturally curious about her supposed arrest and wonder if it is real. It sounds a little difficult to believe since she had previously explained her break was for health reasons.

Also Read: [FACT CHECK] Did Debby Ryan Have a Heart Attack? What Happened To “Jessie”?

In August, she stated that she had been recovering from a severe case of food poisoning. It was her last tweet before she returned to Twitter this month. Recently, her Instagram account was deactivated for violating community guidelines, too. So there really was a lack of update on her.

me on holiday before I got food poisoning, had to get an ambulance to a greek hospital and then fly back home a week early….. uwu pic.twitter.com/1IYGbx4gTE

Belle Delphine doesn’t look too worse for wear in her blurry mugshot, either, save for the smudgy mascara. Is Delphine telling the truth or is this one of her many pranks?

The reason for Delphine’s arrest is not known, since she didn’t elaborate on it. Nonetheless, news outlets contacted Metro Police seeking confirmation or denial about the influencer’s alleged arrest.

Metro Police, however, didn’t respond on the matter. Additionally, a search of their public database delivers zero results for Delphine’s mugshot.

BREAKING: BELLE DELPHINE MUGSHOT CONFIRMED FAKE! @bunnydelphine
1. Metro police do not put watermarks on their mugshots.
2. The picture is blurry and out of focus. Mugshots are always clear and in focus.
3 The backgroud is different from other mugshots taken the same day. pic.twitter.com/T97j9GnIWU

Internet users pointed out further facts to note. Such as, none of the other mugshots by Metro Police have a blurry resolution like Delphine’s mugshot.

Also, Delphine’s mugshot has a Metro Police watermark at the bottom. However, real mugshots in the official database have no such watermark.

Delphine later tweeted the alleged reason she was arrested for. According to her latest tweet, she vandalized the car of a person who allegedly stole her pet hamster. Delphine got her hamster back and was arrested.

I stg this girl came to my party and stole my hamster. I have no idea why, or who tf does that? I spray painted the fucc out of her car and got arrested, at least I got my hamster back. bitch pic.twitter.com/UoKbZ4XTaU

Twittersphere is of the opinion that Delphine’s self-tweeted mugshot is fake and she was never arrested, given that there’s no statement or confirmation from Metropolitan Police. Her fans theorize that this is one of her many absurd pranks.

During her hiatus, people speculated all kinds of theories to explain her absence. A rumor that she might have been arrested was the most popular theory. It’s possible that Delphine caught on and used that rumor to troll her followers upon her return.