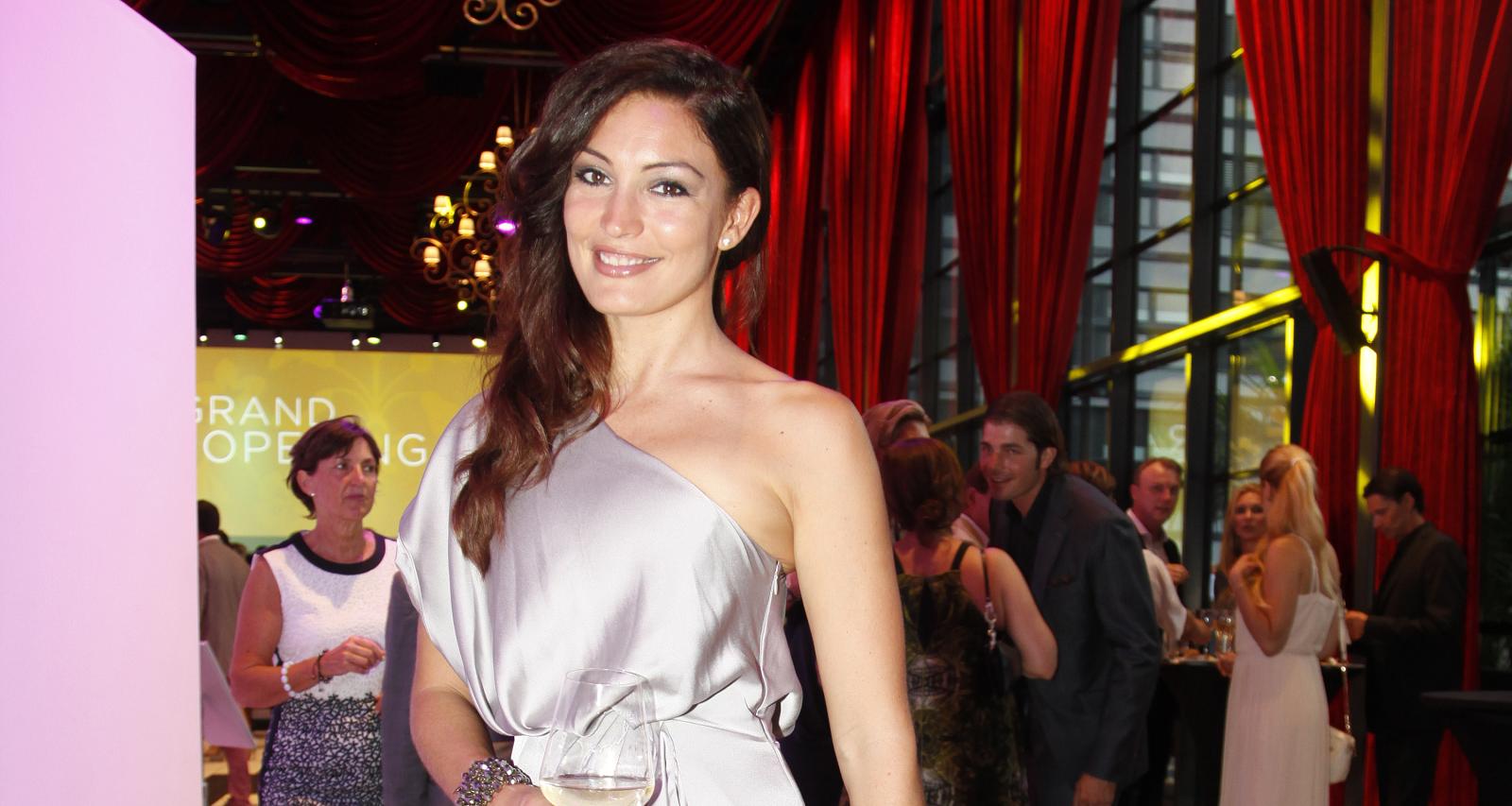 Frieda Hodel at the Kameha Hotel on August 28, 2015 in Zurich, Switzerland. (Photo by Michele Tantussi/Getty Images)

Frieda Hodel was once The Bachelorette in the mega-franchise’s Swiss version. While she wasn’t lucky in romance on the show, she did later find her partner in Fabio Zerzuben. Frieda Hodel’s husband is now a part of her growing fitness and lifestyle influencer brand, and her followers can’t get enough of this family. Her fans often ask who Fabio Zerzuben is and what his background is. So we reveal more about this couple and their relationship here.

Fabio Zerzuben was born in 1982 and is a native of Switzerland. He was involved in the family business, Zerzuben Touristik, and was a tourism specialist.

As a child, Zerzuben dreamed of becoming a pilot. He even had the chance to visit a U.S. Air Force base in Texas in 1999. However, he apparently couldn’t achieve his dream because his eyesight wasn’t optimal.

Zerzuben instead joined the family business. During the pandemic, he switched from an active management role to a more advisory role to instead become an online content creator.

Since his relationship with Frieda Hodel, Zerzuben has also enjoyed considerable popularity online. He has recently parlayed his 15.5K and growing Instagram followership into a revenue stream. He earns an estimated $100.00 per sponsored post.

For the uninitiated, Hodel was the star of the Swiss version of The Bachelorette in 2015. However, she didn’t find a partner on the show.

She reportedly met Zerzuben, who had no association with reality television or online fame back then, in Zermatt in early 2016. They were engaged in December of that year.

Frieda Hodel and Fabio Zerzuben married on August 14, 2017. Hodel moved to Valais where they are currently based.

Frieda Hodel and Fabio Zerzuben welcomed their first child, their daughter Zuria, on February 21, 2018. Zuria became part of her mom’s content creation channels soon enough as Hodel gave her fans glimpses of their family on social media. While both Hodel and Zerzuben were working, Zerzuben’s parents would often step in to babysit.

The couple welcomed their younger daughter, Kaia, on March 19, 2021. Hodel has since left her Instagram followers in awe with how quickly she got her post-pregnancy body in shape.