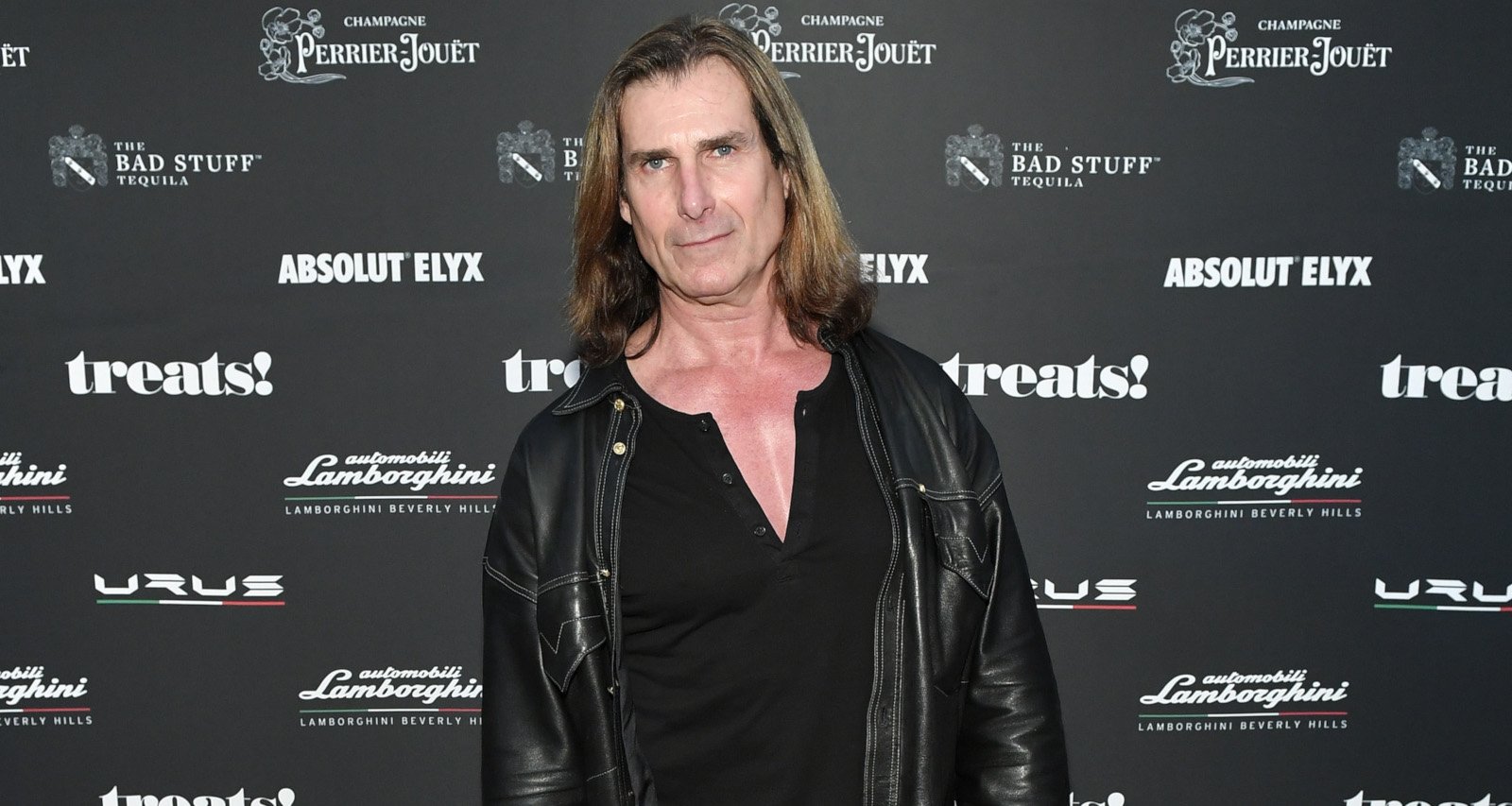 Back in the ‘80s and ‘90s, you’d be hard-pressed not to notice Fabio Lanzoni and his long locks even when you stepped out on a grocery run. As a supermodel and Italian hunk, Lanzoni became a pop culture icon big enough to be invoked in comedy content for sitcoms and comedians. But apart from being mentioned here and there, every once in a while, where is Fabio Lanzoni now? Well, March 15 marks Fabio Lanzoni’s 60th birthday. And even if he’s not gracing steamy book covers anymore, he’s far from vanished into oblivion.

Where Is Fabio Lanzoni Now?

Italian-American Fabio Lanzoni was born on March 15, 1959 in Milan, Italy and is 60 years old today. He was discovered as a young teen in Italy and booked his first modeling job in America at the age of 19.

As soon as he moved to New York, he became the face of GAP. But he had a more prolific modeling career featuring on over 400 covers of romance novels.

When a publication editor let it slip that putting his face on their books made sales skyrocket, Fabio found the opportunity to raise his value. He reportedly earned $150,000 for every book cover he graced.

He also gained fame in 1999, when a goose hit him in the face (and died) while he was on a roller coaster at Busch Gardens in Virginia.

Over the years, Lanzoni shifted his focus from modeling to acting. He starred in a TV series, Acapulco H.E.A.T, in 1993. He’s also appeared on The Bold and the Beautiful a few times.

After turning books into bestsellers with his hair and bare chest alone, Fabio also jumped into the literary world as a novelist. He published a variety of historical romance novels over the years with the help of a ghostwriter.

It’s no surprise that his very diverse career earned him an estimated net worth of $15.0 million.

In recent years, his spokesman work has gotten him more visibility. Those who didn’t grow up with seeing him on every billboard and book cover know him better for his failed (yet viral) bid to be the new Old Spice guy and the immortal face of I Can’t Believe It’s Not Butter spread.

Fabio became a naturalized U.S. citizen in 2016. He reportedly has dual citizenship in the U.S. and Italy.

In 2017, he appeared as the Pope in Sharknado 5 but made headlines that year for another controversial reason. Now residing in California, Lanzoni defended the right to carry guns and criticized California Governor Jerry Brown. He’s been a critic of Brown since he was a victim of a burglary in which thieves made off with $200,000 worth of belongings from his home.

As for his love life, there hasn’t been any news of it apart from rumored hookups in the ‘90s. Lanzoni claims to have loved only one woman in his life, and she’s the one who got away. He’s said he’s never had trouble finding a date, but he’s now looking to settle down and have a family.

Fabio stays relevant in his own way. Dancing with the Stars fans have been campaigning to see him on the show for years but he appears to not be interested at all.

“Usually, when people put themselves in that position, they do it because they’re desperate for money and attention,” he says about all the reality show offers he turned down. “Why do you have to do something that’s degrading? For the money? There’s not enough money in this world to make me do something degrading.”

The only way to stay up to date with the model is through his Instagram, which he updates very rarely. He has been quite vocal about not wanting to sacrifice his privacy by displaying it on social media.

My favourite shirt dilated! All because of my hella big muscles! #sexy #horse #windy #hair #I #treated #my #hair #with #a #special #products #that #time #black&white #still #2 #fab 🐴💋

Fabio still appears in movies, TV shows, and commercials sporadically. And he makes the odd headline or two, like the time he got into an altercation with George Clooney. But it appears he’s pretty content with his multiple entrepreneurial ventures, his fitness regime, and his love for Italian-made cars and bikes.