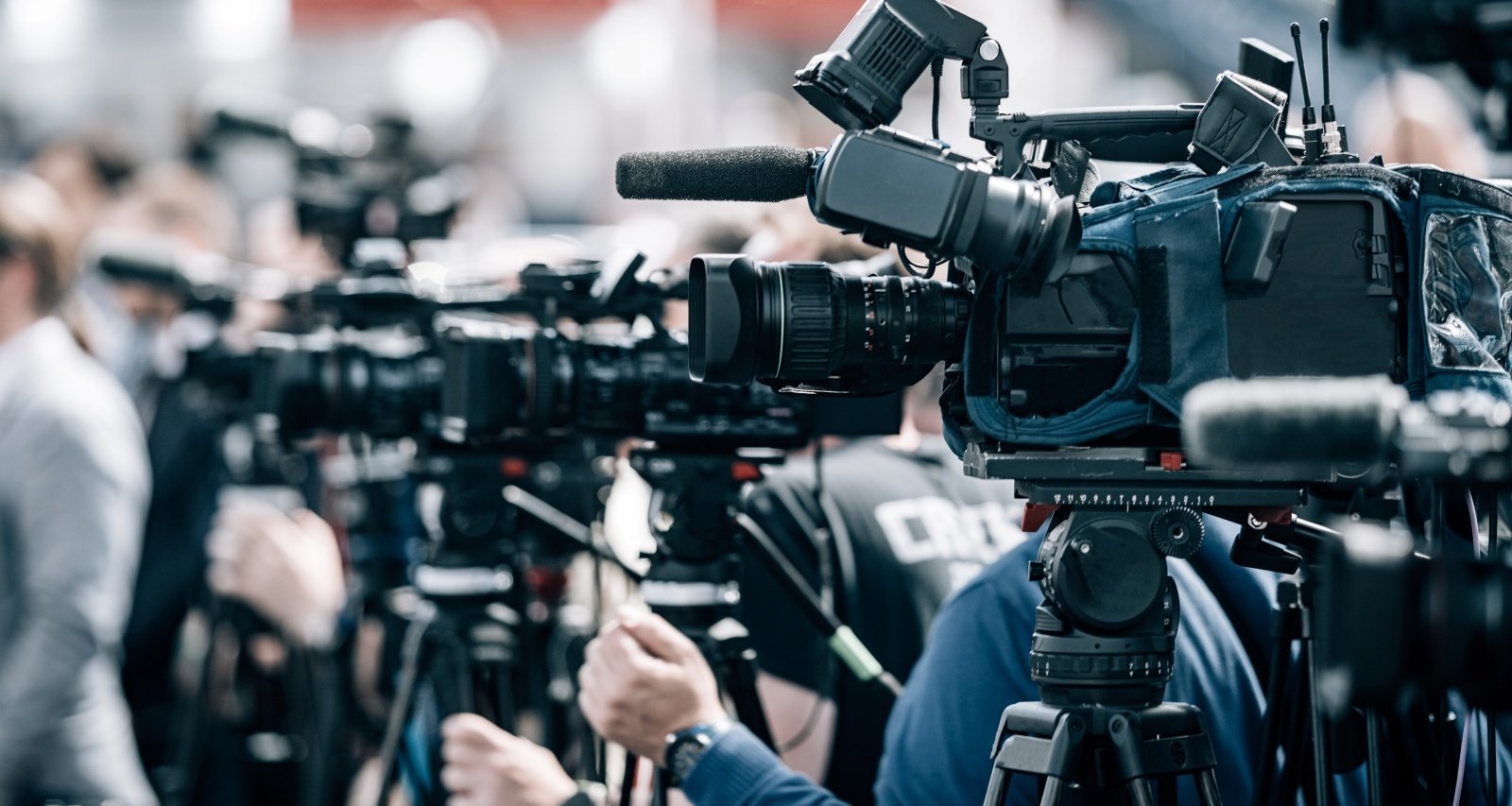 Detroit residents started their days with Evrod Cassimy’s newscasts in the morning for a decade. But that era is soon coming to an end. Evrod Cassimy announced he is leaving WDIV-TV in 2022. Although there is still time before his exit, questions have been mounting since his announcement. Viewers want to know why he is leaving and where he is going. They especially want to know if the news anchor’s new job will take him away from Detroit or if they will be able to see him on local broadcasts again. Here’s what Evrod Cassimy said leaving WDIV Local 4 News.

After graduating from Columbia College of Chicago with a BA in TV Broadcast Journalism in 2006, Evrod Cassimy began his broadcasting career in Colorado. He later worked at stations in Wisconsin, Florida, and Virginia, then back in Colorado.

Cassimy moved to Detroit in 2013 when he joined the WDIV Local 4 News/ClickOnDetroit. Motor City welcomed this amazing journalist warmly. And he’s stayed at WDIV-TV the longest in his entire career.

During his time at WDIV-TV, Detroit has not only seen Evrod Cassimy, the journalist, but they have also had the privilege of seeing Evrod Cassimy the singer and songwriter. Aside from releasing music professionally, he has performed at fundraisers for Detroit public schools.

After a decade of bringing the news to Detroit, Evrod Cassimy is ready to back to his old stomping grounds in the Windy City. He announced his departure from WDIV-TV in September 2022.

His last day on the air at WDIV Local 4 News will be November 4. After signing off one last time in Detroit, Cassimy is moving back to his native Chicago.

He will join Chi-Town NBC affiliate WMAQ as an anchor and reporter at the end of this year. WMAQ is where Cassimy first interned in college. He emphasized that the decision was entirely his so he could be closer to his family. And the management at WDIV-TV has been supportive of his decision.

The news anchor reiterated that Detroit will always have a special place in his life. With over a month before he bids farewell to the city, Cassimy and Detroit are making the most of his time left.