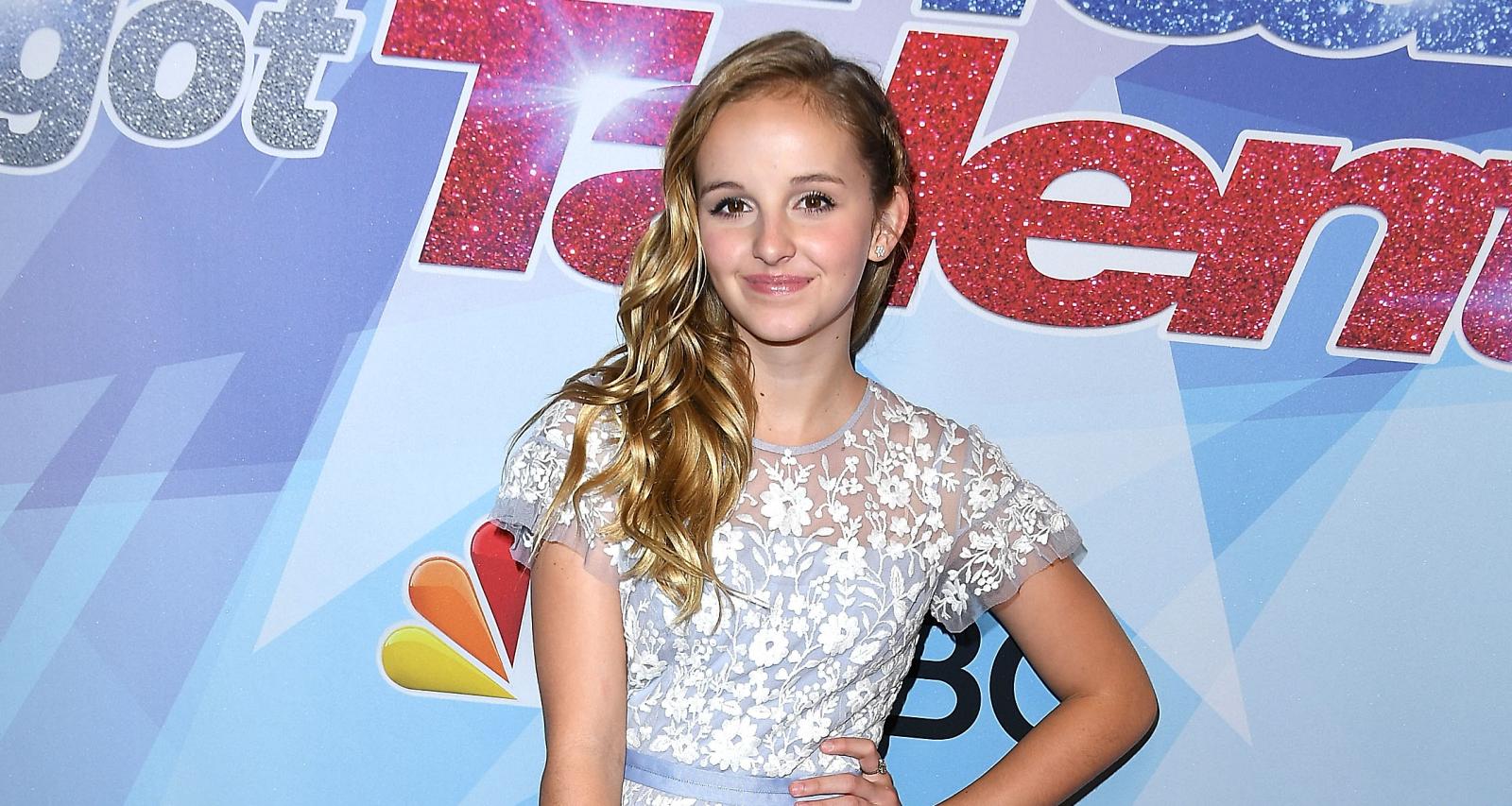 Evie Clair at the NBC's "America's Got Talent" Season 12 Finale Week on September 19, 2017 in Hollywood, California. (Photo by Steve Granitz/WireImage)

Evie Clair was the prodigious teen singer on America’s Got Talent season 12 in 2017. Evie, who lost her father to cancer during the competition, recently paid a touching tribute to another AGT contestant, Nightbirde, amid her cancer battle. Now AGT viewers are not only curious about where Evie Clair is, but also want to know if she is in a relationship. Evie Clair’s boyfriend, Clancy Thomas, has largely slipped under the radar, but fans certainly took notice when the young singer announced her engagement to him. Now fans are asking who Clancy Thomas is and what he does for a living, which we reveal here.

Clancy Thomas was born on July 17, 2008, and is a native of Idaho. He is one of five children born to Boe and Jamie Thomas.

Clancy and his siblings, Porter, Ellie, Hunter, and Lincoln Thomas, grew up in Blackfoot. The eldest, Porter, is studying construction management at Brigham Young University and has worked in Idaho, Utah, Nevada, and Washington.

A student-athlete, Clancy Thomas played basketball at Snake River High School. He was two-time Idaho Statesman 3A Player of the Year and was selected to the 2018 USA Today All-Idaho First Team.

He graduated from high school in 2018 and held off college for two years to do missionary work in Chile. He enrolled in Colorado Mesa University in 2020 where he is also part of the basketball team roster.

Thomas is a computer science major expected to graduate in 2024. Meanwhile, he has experience working as a laborer at Blackfoot’s Polatis Farms for over four years. Since May, he’s been an energy consultant at Reli Energy Solutions.

Evie Clair Abplanalp has been in a relationship with Clancy Thomas at least since 2017, when he first appeared on her Instagram. Fresh off the heels of her AGT run, and shortly after her father’s passing, Evie performed at the halftime show of the basketball game at Snake River High School where Thomas was playing.

Snake River High is special to Evie not only because of Thomas. Her father, Amos Abplanalp, was on the school’s state championship wrestling team there before he attended Brigham Young University. Evie announced at the AGT finals in September 2017 that her father had passed away of colon cancer.

After almost four years together, Evie Clair and Clancy Thomas were engaged on October 26, 2021. They announced their engagement on their respective social media.