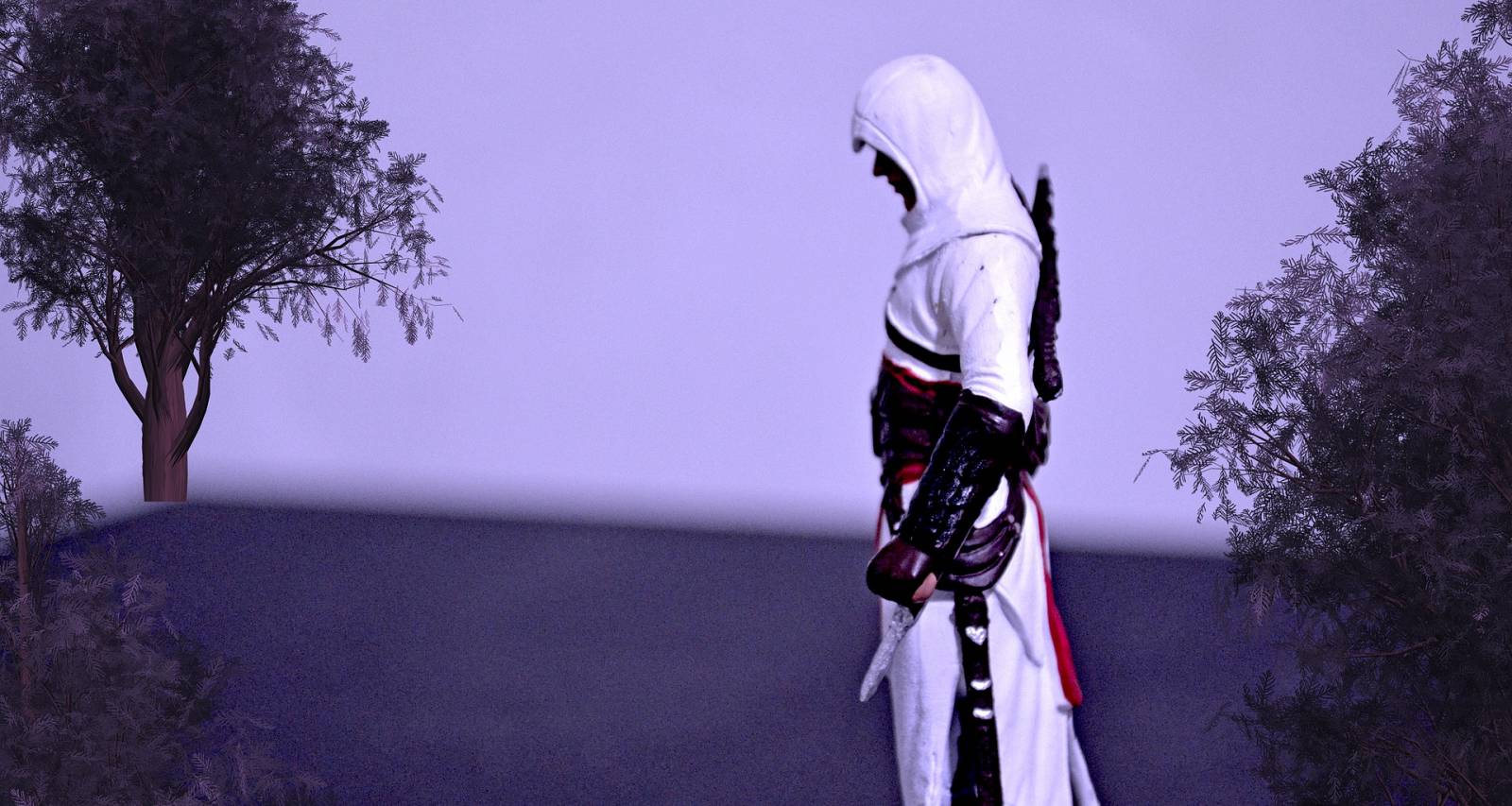 Image by Yair Cerón from Pixabay

This year is turning out to be one of the most action-packed of them all, with movies such as Batman v. Superman: Dawn of Justice, Captain America: Civil War, and the upcoming X-Men: Apocalypse and now an Assassin’s Creed movie is on its way to theaters! After news of the new Tomb Raider reboot film, it’s no surprise that Assassin’s Creed is finally happening. And after watching the new Assassin’s Creed trailer, fans can’t wait to see what happens next. Even though IMDb has a brief synopsis of the upcoming action movie, we thought we would do one better and act as your Assassin’s Creed movie Wiki.

For those who aren’t die-hard fans, Assassin’s Creed is actually a video game series consisting of nine games for PlayStation and Xbox systems. Developed by Ubisoft games, who also partly produced the movie, the original game is about two secret societies known as the Assassins and the Knights of Templar. Both sides are feuding about their united goal of bringing about world peace and order. The Assassins want to achieve this goal by free will of the people, while the Knights want to restore peace by using control—so you can see why the two sides are at odds and have been battling forever.

The film is based on the popular video game franchise and is set in the same universe as the game. A career criminal by the name of Callum Lynch, played by Michael Fassbender, is rescued from his own execution by Abstergo Industries, the modern-day incarnation of the Templar Order. Fassbender’s character is forced to join the Animus Project and relive the memories of his ancestor, Aguilar de Nerha, an Assassin during the Spanish Inquisition. Shortly after, Lynch is jumping around like a ninja and shooting arrows while performing incredible stunts on buildings thanks to gaining knowledge of his ancestor. He is also joined by fellow 15th Century assassin, Maria, played by Adrian Labed. But something tells us that Callum Lynch is on a different mission than what he’s been told—so many secrets! The Assassin’s Creed cast members include: Michael Fassbender, Marion Cotillard, Ariane Labed, and Jeremy Irons. The film was directed by Justin Kurzel, and so far fans are eager to watch and hopefully won’t judge too harshly.

How is Kanye West involved, you ask? We had the same thought until we realized whose song that is in the background of the trailer. The Assassin’s Creed trailer song is by none other than Yeezy himself; it’s called “I Am a God” from West’s 2013 Yeezus album. Leave it to Kanye West to try and steal a show. The song does suit the theme of the movie and we can’t help but love how well it works with the adventure and action.

Assassin’s Creed hits theaters on Dec 21, 2016. Will you be lined up to see it?  Let us know what you thought of the new trailer!