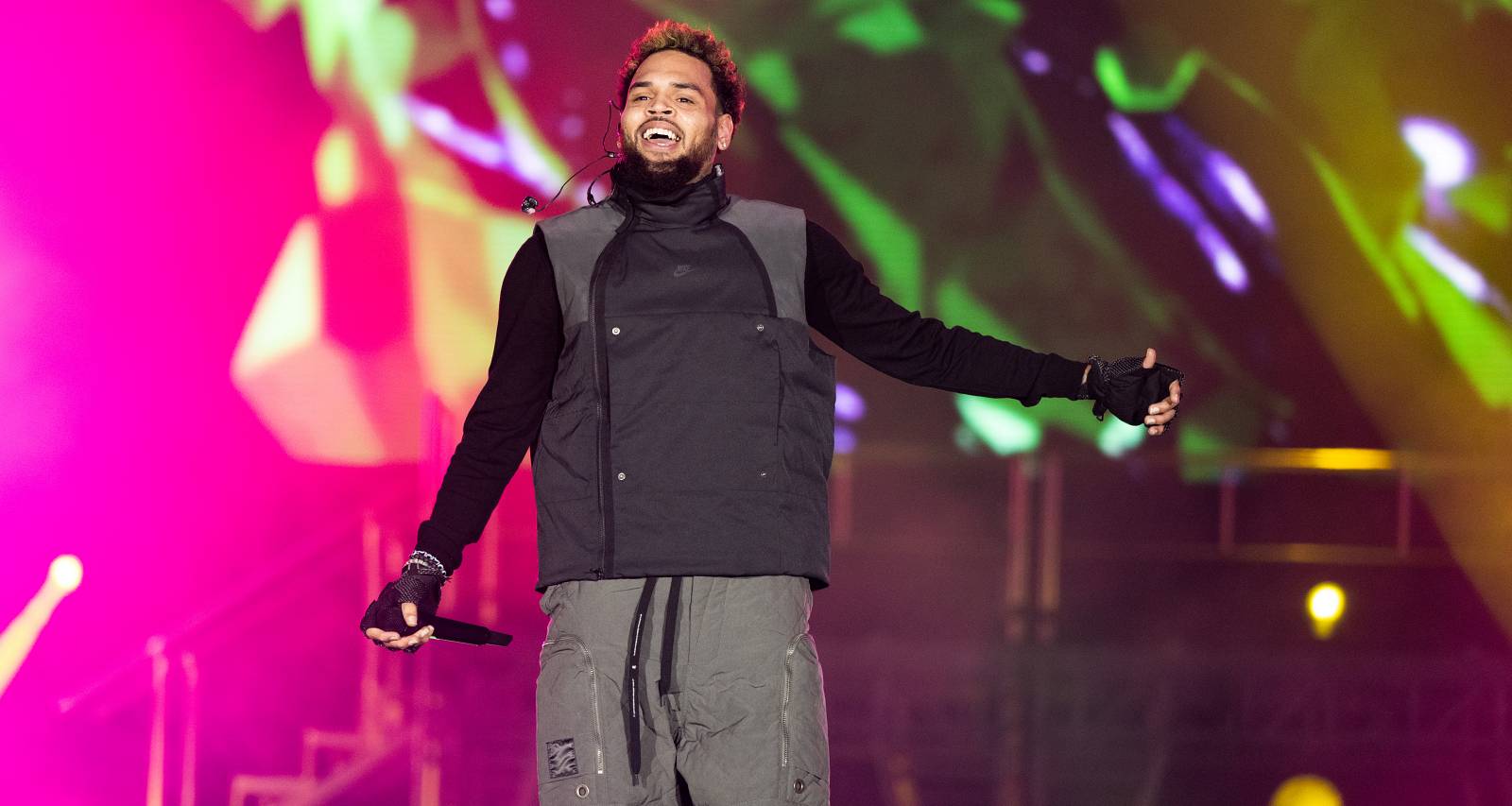 He just released an album in December and a mixtape with his crew this past week, but now R&B star Chris Brown has announced the release date for yet another single. Breezy took to Instagram to reveal that the single and an entirely new album will be coming out soon, before quickly deleting his post. Details on Chris Brown’s new album for 2016—tracklist, songs, album art—are still unknown, but there are a few things we’ve been able to figure out.

The Album Is Called Heartbreak on a Full Moon

One of the few details released is the name of the new album: Heartbreak on a Full Moon. Just last December, Brown released the album Royalty, along with the smash hit “Back to Sleep” and several remixes. Now, Brown’s new album seems to be taking a more emotional tone, with a title that suggests more music about heartbreak and romance. With a new documentary coming out where Brown reveals his feelings and struggles, are we starting to see a softer Breezy?

A New Single Is Coming on May 5th

The album release date is not yet known, but according to Chris Brown’s Instagram post, the first single will be coming out on May 5th, which is a Thursday. There’s no name or other details on the single yet, but it won’t be long until Breezy fans can find out for themselves. For now, we just have to wait for the single to drop!

Changes May Be In the Works?

The Instagram post was quickly deleted, although Chris Brown’s Twitter confirmed that a single was still coming. So, why was the announcement deleted? Is Breezy changing the title of the album, or did he just want to make a bigger splash by announcing the album at the same time as the single release? Nobody knows, but don’t be surprised if there’s another big surprise when the single drops.

With a documentary, his OHB mixtape, new designs for his clothing line, Black Pyramid, and this new album announcement, no one can say that Breezy is taking time off in 2016. It’s looking like Brown is going to be releasing more work than ever before and branching out with new art and business ventures. Breezy fans will have a lot to look forward to in 2016.