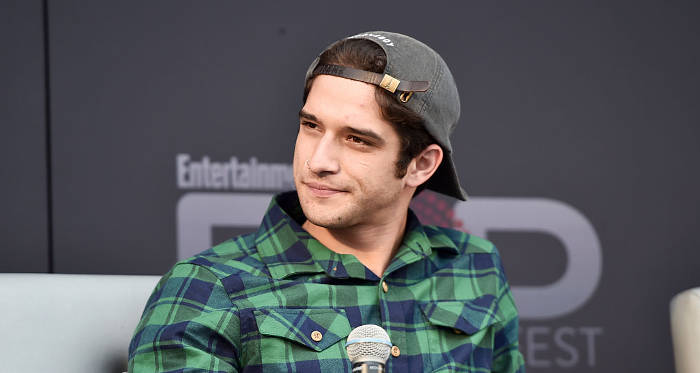 Tyler Posey is just 25 years old but already has an impressive resume. He exploded into fame when he starred in the TV series, Teen Wolf. He has also appeared in some films, while fronting and playing guitar for his band.

Although Tyler Posey is just 25 years old, he has an interesting body of work behind him. Posey is an actor, musician, and producer, who also happens to be drop dead gorgeous! No wonder he’s a teen heartthrob! Wherever Posey goes, hoards of teenage girls magically appear shouting and screaming for his attention. People are eager to know more about this young actor, which is why we have Tyler Posey’s wiki details right here.

Posey was born on October 18, 1991, in Santa Monica, California, to Cyndi Garcia and John Posey. Posey’s father is an actor and writer. Posey grew up in Santa Clarita, California and people who have met his parents say that Posey is a perfect mix of the two. He has two brothers, Jesse Posey and Derek Posey.

Though Posey is popular now, his claim to fame was not meteoric. In fact, he has risen slowly through the ranks of film and TV over the last 10 years. His first big films were in 2002, when Posey appeared in Collateral Damage, and the hit romantic comedy Maid in Manhattan, where he played Jennifer Lopez’s son. 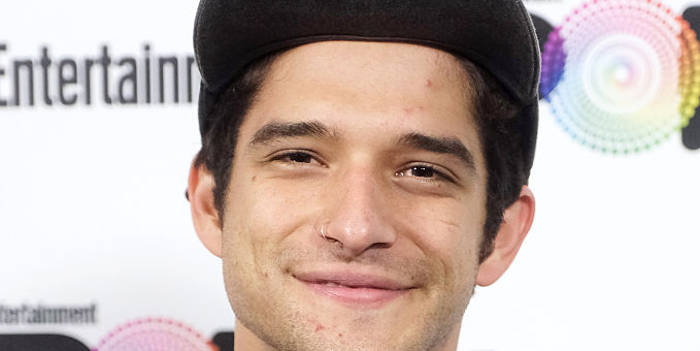 Posey’s breakout role was the lead in the MTV series Teen Wolf, which premiered in 2011. The show was based on the 1985 film of the same name. In it, Posey plays a high school student who is bitten by a werewolf. He now has to keep this fact a secret while trying to protect his family and loved ones from supernatural threats. Posey soon became a household name among teen fans of the show. In 2015, Posey co-produced the fifth season of Teen Wolf.

Posey is not just an actor and producer; he is a musician as well! He is the frontman and guitarist for his band, Disappearing Jamie, formally known as Lost in Kostko. They have performed in several cities in the United States including Los Angeles. The band is currently recording their first album.

In the last few years, Posey has done a lot of work on TV. He has appeared in shows such as Without a Trace, Into the West, Smallville, Punk’d, Workaholics and Elena of Avalor. He has also starred in several music videos for artists like Travis Mills and Halsey.

While Posey has been busy with work, he has also had an active personal life. Posey was involved with Seana Gorlick, whom he started dating when he was just 12 years old! The two were engaged in 2013, but called it off in October 2014. Posey admits that at nine years old, his first kiss was with none other than Miley Cyrus! Currently, he is in a relationship with American actress and singer, Bella Thorne.

The Future Looks Rosy for Posey

Posey’s mother died of breast cancer in December 2014. To honor her, Posey dedicated season 5 of Teen Wolf to his mother’s memory. Despite the sadness of losing his mother, he has found ways to stay positive and he channels that in his work. Posey is young, good looking, and talented with a great future ahead of him. With dedication and hard work, Posey is all set to make his mark in the world of entertainment.