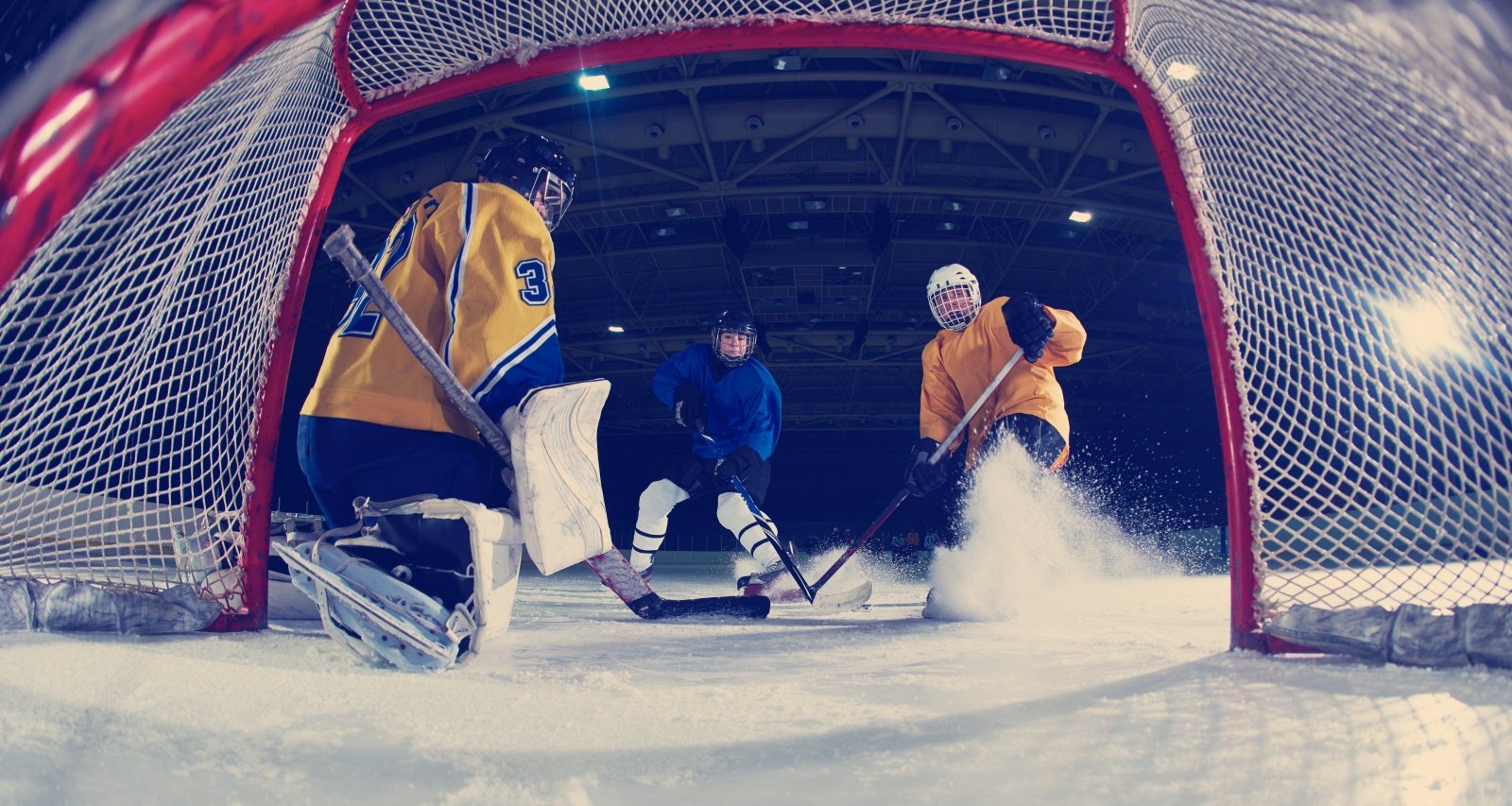 A frightening injury has left Evander Kane’s current season in doubt. While Edmonton Oilers fans and NHL watchers hope to see him recover soon, they are also curious about who is by his side. There’s no doubt that Kane’s personal life has been dramatic at best, especially when he went public with his new romance. Evander Kane’s girlfriend Mara Teigen was a hot topic after the forward’s divorce from his ex. Since then, fans have wanted to know more about who Teigen is. We delve into her background in this Mara Teigen wiki.

Mara Teigen was born on August 23, 1994, and hails from Las Vegas, Nevada. Her career kept her based in Los Angeles, California.

She is one of three children born to Lisa Teigen, an event-planning professional who raised Mara, Kayli, and Sam.

Mara Teigen has been a professional model since at least 2013. She signed with Wilhelmina Models and was based in L.A. for most of her career.

Before she was known for dating an NHL pro, Mara Teigen went viral on social media for bearing more than a passing resemblance to an A-list celebrity. Many tend to do a double take at this model, whose features are strikingly similar to Angelina Jolie.

And the comparisons aren’t lost on Teigen. When asked about it, she was honest and said that looking like the actress has boosted her modeling career but took a toll on her love life.

Teigen has been balancing modeling with motherhood in recent years. She also converted her social media popularity of 824k Instagram followers into revenue. It is estimated that she earns at least $2,000 per sponsored post.

She’s also been focused on a new lifestyle and beauty venture, Ziin. She’s also often dishing her makeup, fashion, and lifestyle tips to her followers, making her a beauty influencer.

Evander Kane has had his fair share of controversies off the ice. And that included a bitter divorce from his ex-wife, Anna Kane. Evander and Anna Kane are parents to a girl, Kensington Ava Kane.

Anna Kane had accused her husband of cheating on her with a model during their marriage. The model in question was allegedly Mara Teigen.

After the divorce was finalized, the NHL pro was seen in public with Teigen in late 2021. While the cheating allegations were not substantially proven, the public sightings seem to confirm that Kane had officially moved on with Teigen.

On May 25, 2022, Kane and Teigen welcomed their first child together, a boy named Iverson Frank Kane.