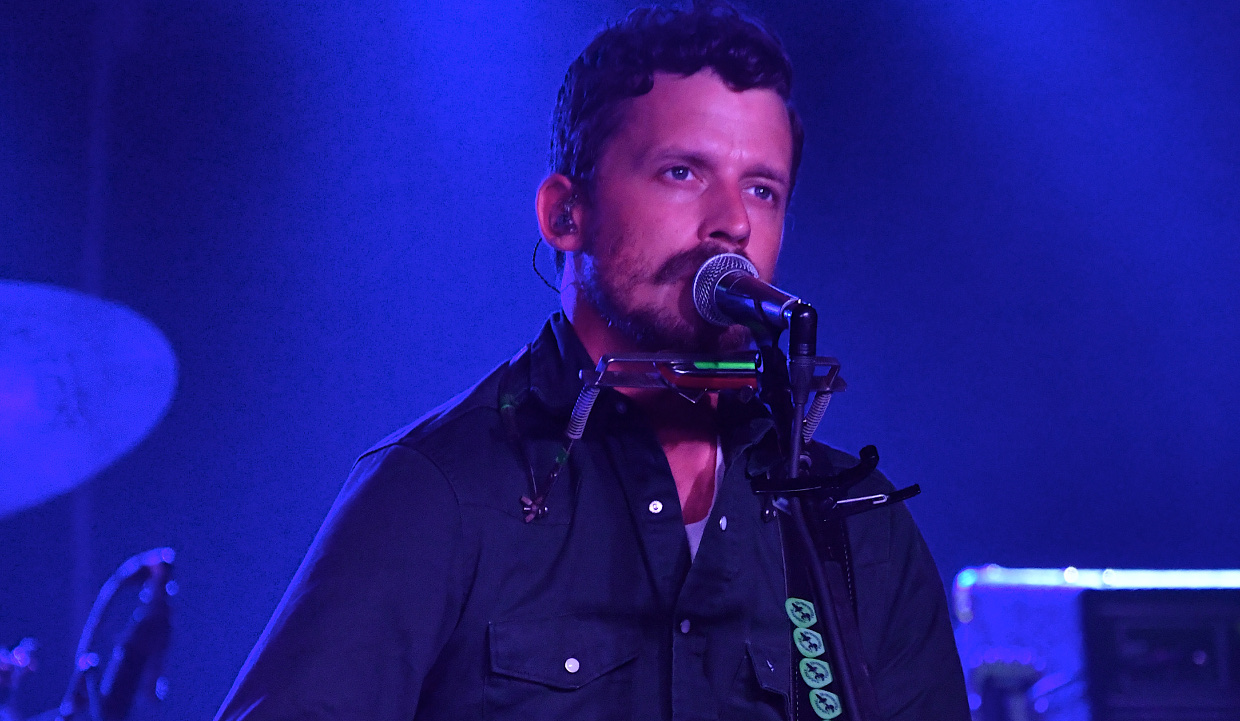 Singer and frontman of Turnpike Troubadours Evan Felker has a new woman in his life! The singer is reportedly in a relationship with Miranda Lambert and is bearing the brunt of it from a lot of people. Here is what you should know from Evan Felker’s wiki.

Evan Felker is the lead singer of the band Turnpike Troubadours. Before his rumored romance started with “Tin Man” singer Miranda Lambert, Felker was married to Staci Felker (Nelson).

Since the news broke out about Felker’s relationship with Lambert, many people are curious to know more about his profession and personal life. And instead of people congratulating Lambert on her new relationship, they are curious to find out how their alleged affair started in the first place.

Before He Became a Singer

Evan Duane Felker was born in Okemah, Oklahoma, on March 24, 1984, which makes his age 34. He explained that his family is very outdoorsy and invested a lot of their time in hunting and fishing.

The 34-year-old never dreamed of pursuing a path in the music industry. In fact, he was planning on becoming an electrician, which is why he attended a tech school. He spent most of his time working in paper mills, factories, Mercury Marines, and food plants.

Talking about his experience, Felker revealed in an interview, “It’s experiences like those that gave me some guts. They make me feel confident in my songwriting because I know I’m writing about people who are real. I’ve had to work with these guys, drink beer with them.”

It is still unclear how and when Nelson and Felker met each other or for how long they were together. The pair got engaged in 2015 and walked down the aisle on September 14, 2016.

Nelson hails from Woodward, Oklahoma and currently lives in Oklahoma City. She is working as a senior manager at EY Careers.

In fact, she often promoted her husband’s band on her own Facebook page. The couple has been married for a year and a half. Surprisingly, there was no hint of a troubled or broken marriage.

Felker went on a three-date tour with Lambert. According to reports, after the tour ended at the end of January, Felker didn’t return to his wife in Oklahoma and though she desperately tried to get in touch with him, he never responded.

With no response from his side, Nelson filed her divorce papers on February 28, 2018. In the documents, Nelson accused Felker of abandoning her as the cause of the divorce, and wants alimony.

Reportedly, Felker then got in touch with Nelson and told her that he was with Lambert in Lake Tahoe. Nelson has accepted the fact that her marriage is over and she blames both Felker and Lambert for it.

Nelson is trying to be strong right now and is spending as much time as possible with her friends and family.

Recently, she posted a photo of herself on Instagram with the caption, “PSA: If Staci Felker can make it through this week, so can you.”

According to sources, Felker and his band were the opening act for Lambert’s “Livin’ Like Hippies Tour”, which started in January and goes on until June.

Felker was excited to go on a tour with Lambert, and he jumped at the opportunity. However, the source further revealed that a few weeks before the tour started, Felker began receiving private messages from Lambert.

Reports say the text messages had a professional tone at first. But soon enough, the tone became personal, with Lambert allegedly telling Felker that she wanted to write songs with him.

Eventually, Lambert started sending flirty messages and selfies to Felker, who at first was a little uncomfortable and showed them to his then-wife, Nelson. Felker asked Nelson to come with him on tour, but she couldn’t because of her demanding job.

The source further hinted that Nelson trusted Felker and never in her wildest dreams imagined that he would be unfaithful to her.

When the news about Lambert being with another married man surfaced, people started wondering if Felker cheated on Nelson with Lambert. As of now, neither Felker or Lambert have made any comment on the news, but speculation is rife.

Also Read: Why Did Blake Shelton and Miranda Lambert Get Divorced?

Felker is no less when it comes to his career. He is the lead singer and guitarist of the band, Turnpike Troubadours.

The band began in 2005 in Oklahoma. Its members include R.C. Edwards, Kyle Nix, Ryan Engleman, Gabriel Pearson, and Hank Early.

We’re off this weekend for Easter with our families, but next weekend is gonna be a good one! We’ll be back starting Thursday week in Nacogdoches at @banitacreekhall , then it’s off to @chilifestinc in Snook, TX, and, finally, we’ll be in Helotes @floorecountrystore for our annual Dia del Gallo with our brothers @charleycrockett and the Blue Drifters and our new pals @timmytychilders . Pretty sure there are still tickets for all three. As usual, hit up our website for tickets and other info. Also, it’s @fastrthnlight ‘s birthday, c’mon. Photo by @davidmcclisterphotography

A post shared by Turnpike Troubadours (@turnpiketroubadours) on Mar 27, 2018 at 8:13am PDT

They started their own label called Bossier City Records in 2007, and have released five studio albums since.

Felker is currently on tour with Turnpike Troubadours until October 5, 2018, with Charlottesville, Virginia, being the last stop.

In an interview, Evan Felker revealed that his influences are F. Scott Fitzgerald and Ernest Hemingway.