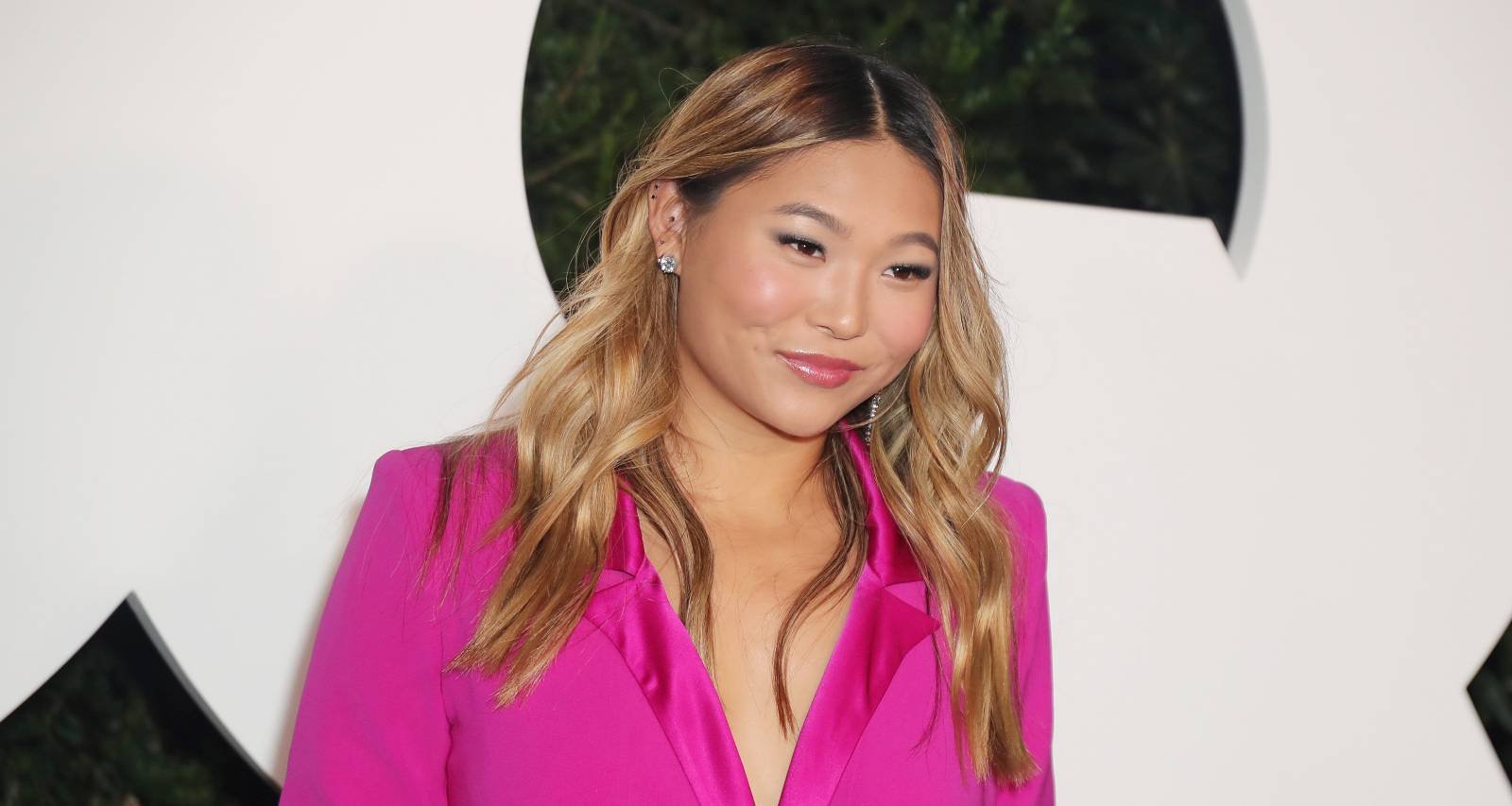 After becoming the youngest woman to win snowboarding gold in the 2018 Olympics, Chloe Kim has become the main attraction of the 2022 Winter Olympics. And the young snowboarder has a new cheerleader of her own. Evan Berle is better known as Chloe Kim’s boyfriend to her followers. And they make quite the power couple on the slopes! Her fans want to know more about Berle because he seems to have a lot in common with the snowboarder. So we detail his background in this Evan Berle wiki.

Evan Berle was born on January 11, 1998, and grew up in Santa Monica, California. He is the younger son of Lillian Lageyre.

Evan’s brother is, of course, Elijah Berle, one of Santa Monica’s rising skateboarding stars. Both credit their mom for instilling the love for skating in them.

Lageyre is an interior designer in Santa Monica. But she was an avid skater back in the day. Elijah and Evan’s mom and uncle taught them skating and encouraged their professional aspirations.

Evan Berle attended Santa Monica College and earned his BA in art history in 2021. Much like his brother, Evan is also working toward a professional skateboarding career.

While Elijah was introduced to the sport by his mom and uncle, he was the one who taught his baby brother. Elijah took Evan to skateparks and did transitions with him. The brothers also built their own ramps together.

Evan has a few sponsors and shout-outs. However, there are no reports of an official sponsor yet.

It won’t be long, though. Evan’s biggest fan is his brother, and Elijah loves that he always had Evan for a skating buddy.

“It was sick to have a little buddy to skate with that was just in a diaper,” Elijah said back when Evan was a teen.

Evan Berle also snowboards, which may have to do with his girlfriend, Chloe Kim. They’ve been dating since New Year’s Day 2020, and are still going strong.

According to the Olympian’s Time profile, Kim and Berle live together in a swanky four-bedroom in Los Angeles. And they are also furbaby parents to an Australian shepherd named Reese.