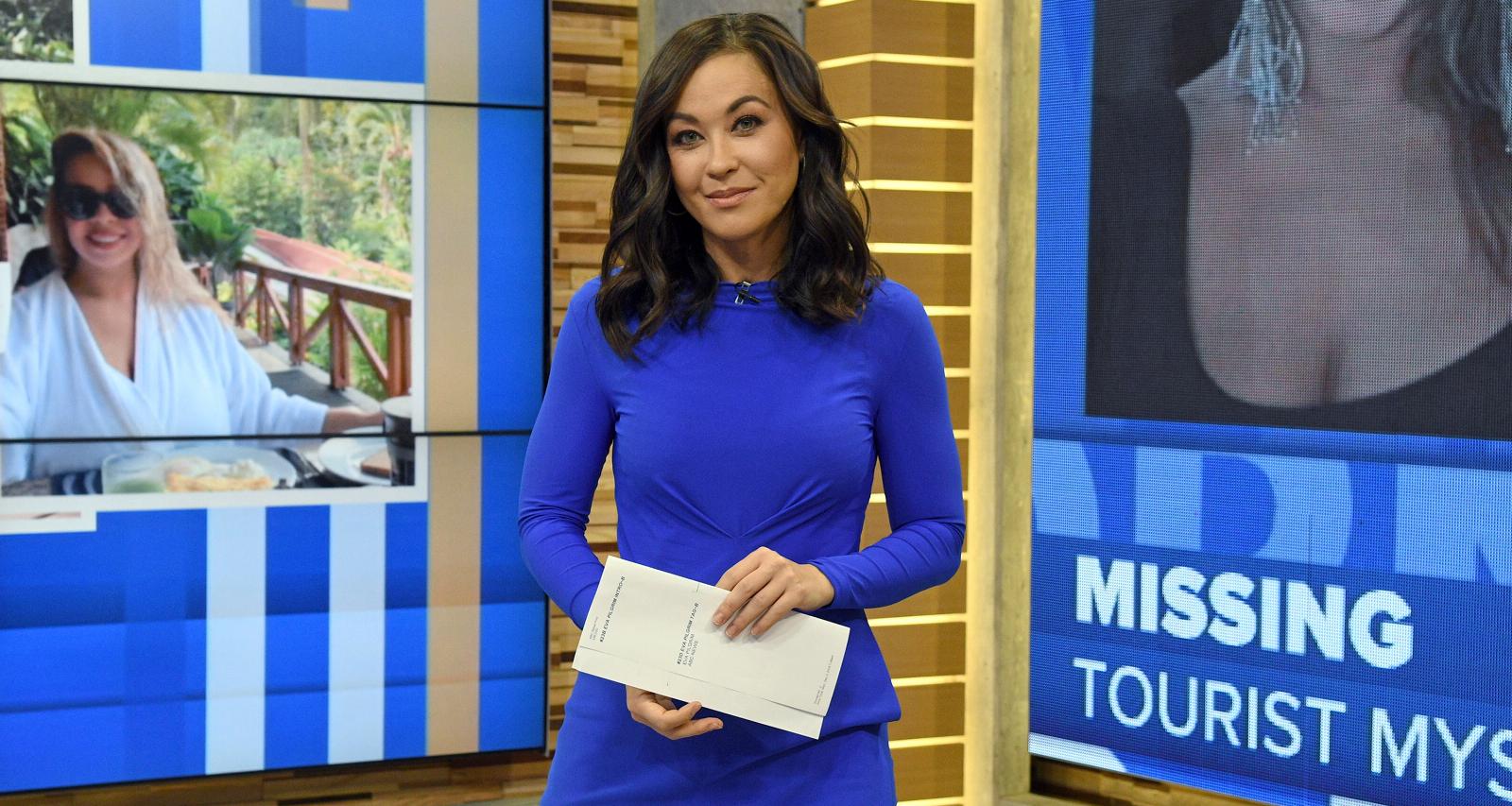 Eva Pilgrim is not an unfamiliar face to regular viewers of ABC’s Good Morning America. The longtime ABC News correspondent replaced Paula Faris as a co-anchor on GMA’s weekend edition in October 2018. She had already been earning applause for her journalistic work before the switch. But for GMA viewers who are eager to know more about the new addition to the morning broadcast, we’ve got Eva Pilgrim’s wiki.

Eva Pilgrim was born on August 31, 1982 and is 36 years old. She has often spoken about her Korean ethnicity on air, so it’s not really a secret.

Thanks for all the birthday love. Best night with a few of my best gals. All the cheese and all the laughs… and even a little science too ?

She’s half-Korean, born in Seoul, South Korea, to a military family. She has a brother and a sister, too. You can see pictures of Pilgrim’s mother on her Instagram often.

Pilgrim and her family would later come to the U.S. where she attended college and pursued a career in journalism.

Her Grandmother Is from North Korea

Pilgrim’s maternal grandmother was born and raised in North Korea before the Korean peninsula was divided. She and her younger brother escaped to Seoul when the war broke out.

Her grandmother’s family was left behind in the North while she built a new life in South Korea. Pilgrim, her mother, and her siblings grew up listening to her grandmother’s stories about her life in her old home before the conflict.

Pilgrim said her grandmother dreamed of visiting her old home in the North one day and finding out what had become of her family. She even tried looking for her family in lists and tried sending money and gifts hoping it would reach her family.

When Eva was in high school, her grandmother was diagnosed with stage 4 stomach cancer. Her mother spent months in Seoul taking care of her.

When her grandmother passed away, Eva’s mother, aunts, and uncles had her cremated as per her last will. They scattered her ashes along the eastern South Korean shoreline, as far north as possible.

President Trump and North Korea’s leader, Kim Jong-un, met in Singapore in 2018 and the historic summit was emotional for a lot of Koreans around the world. Pilgrim shared her family’s story on ABC News during the summit, saying her mother “is optimistic but very much skeptical.” Nonetheless, her Pilgrim’s mother hopes to see her own mother’s home one day.

She Studied in South Carolina

Growing up in a military family, Pilgrim has traveled and lived all over the U.S. However, she identifies herself as a “Carolina Girl” on social media.

She graduated from the University of South Carolina School of Journalism and Mass Communications in 2004. Back then, she was a member of the Carolina News team.

After graduating from South Carolina, she started her career as a web producer in Columbia’s WIS. Over the years, she worked in West Virginia, Indianapolis, and Philadelphia as an anchor and reporter.

She joined ABC News in 2016 as a correspondent. In her time with ABC News, she has covered stories like the Charlottesville protests, Prince’s death, the hurricanes Matthew, Harvey, Irma, and Florence, the Amtrak derailment, the Sago Mine collapse, and more award-winning investigative reports.

In October 2018, Pilgrim replaced Paula Faris as weekend co-anchor of GMA. Her new position was celebrated by her alma mater.

The University of South Carolina also honored her with the Distinguished Alumni Award for her journalistic work.

You can a behind-the-scenes look at Pilgrim at work on her Instagram. A fitness buff, she also shares health and skincare tips.

Pilgrim keeps most of her personal life private. But she has, on occasion, shared posts that have left her followers in a frenzy. Most of these posts are related to her alleged boyfriend, Clayton Anderson.

Anderson (not the retired NASA astronaut) is a rising country singer from Indiana. It’s not known how they came together, but they have shown each other love on Facebook.

Happy birthday to my hunny Clayton Anderson ?!!! So thankful for you every day… And so excited for what's to come for you in the next year ????

Their sightings together are scarce. Pilgrim called him “my hunny” in a Facebook post wishing him a happy birthday in 2016. In 2015, Anderson congratulated her for landing a correspondent position at ABC News.