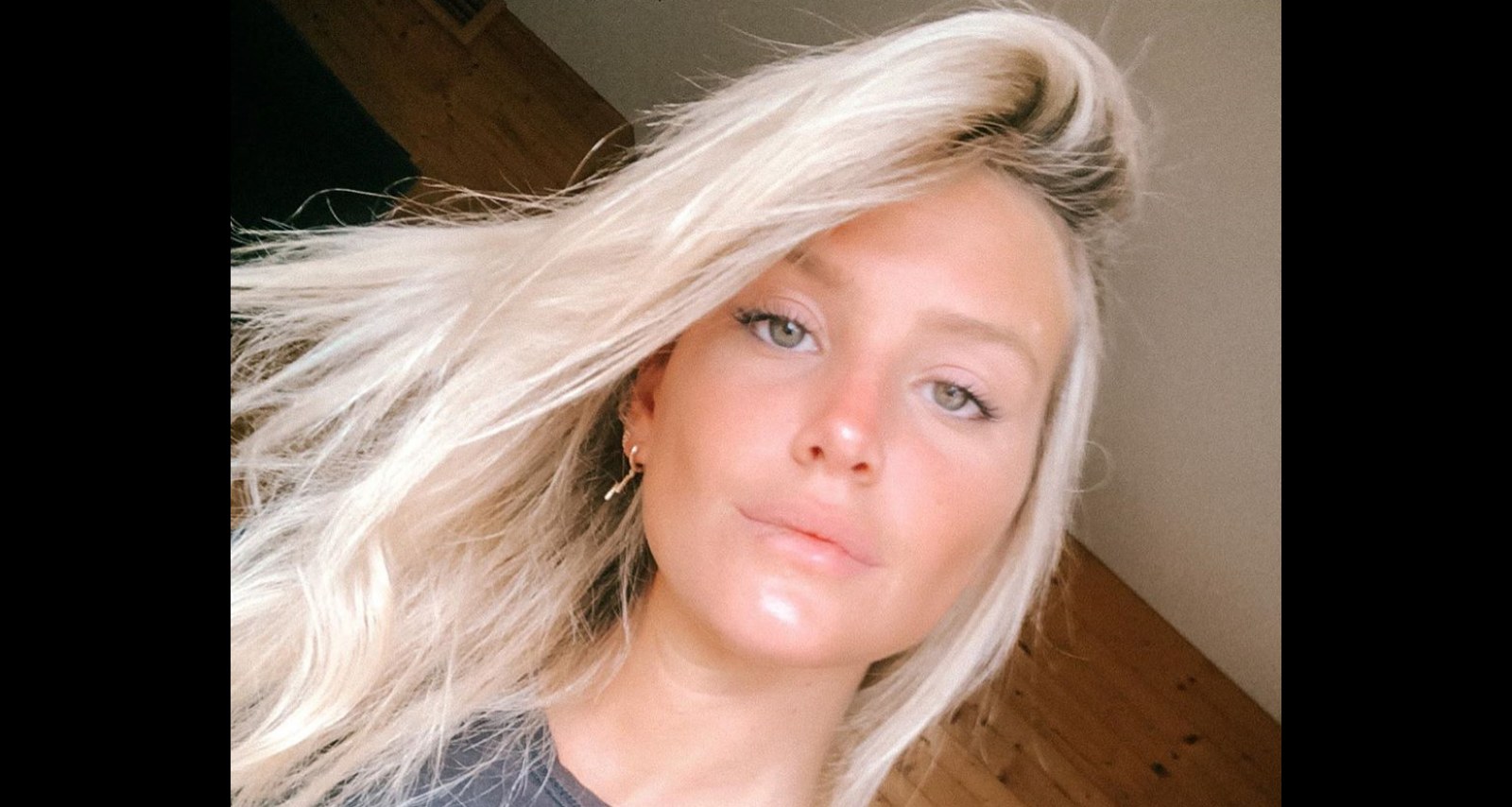 Diego Schwartzman may be winning matches and titles easily, but it’s his girlfriend who is winning hearts. The Argentine has been dating the gorgeous model Eugenia De Martino since last year, and she’s been his cheerleader since then. De Martino has been turning heads at Schwartzman’s matches and is also earning some curiosity about who she is.

Eugenia De Martino (born in 1995) is a native of Argentina, just like Diego Schwartzman. She hails from the southern part of Buenos Aires. She is an actress and model based in Argentina.

Euge, as she sometimes goes by, began modeling when she was 17. What started as a hobby she did with friends grew into a passion that was soaring.

She approached a few agencies, but signed with EP Bookers when her agent noticed her while she was on a vacation in Mar del Plata. Signing with the Argentinian agency was a dream come true for De Martino, who had wanted to work with them.

She also had her family’s support, as she is the youngest of the brood. With her parents busy with their respective work, De Martino’s sister accompanied her to her jobs.

De Martino has begun a steady foray into acting. She even briefly studied at The Kairos Method.
She had an appearance in the Spanish-language Netflix show, Go! Live Your Way. She had a few projects lined up overseas, but they were halted due to the pandemic.

Ricky Sarkany, the owner of the Argentinian fashion brand, Sarkany, played cupid for two of his models, Eugenia De Martino and tennis player Diego Schwartzman. Sarkany knew they were both single and wanted to set them up together.

De Martino and Schwartzman went their separate ways after working on the Sarkany campaign. That was, until a mutual friend brought them together again in 2019 and they began dating.

Both their careers take them globetrotting, but often not together. Nonetheless, they make the long-distance relationship work. De Martino also travels to Schwartzman’s matches, where she is something of a scene-stealer.

They get along with each other’s parents, too. De Martino was a little nervous about her dad approving her boyfriend, but they hit it off well—particularly because her father knew Schwartzman from his work at Audi Sports Car.