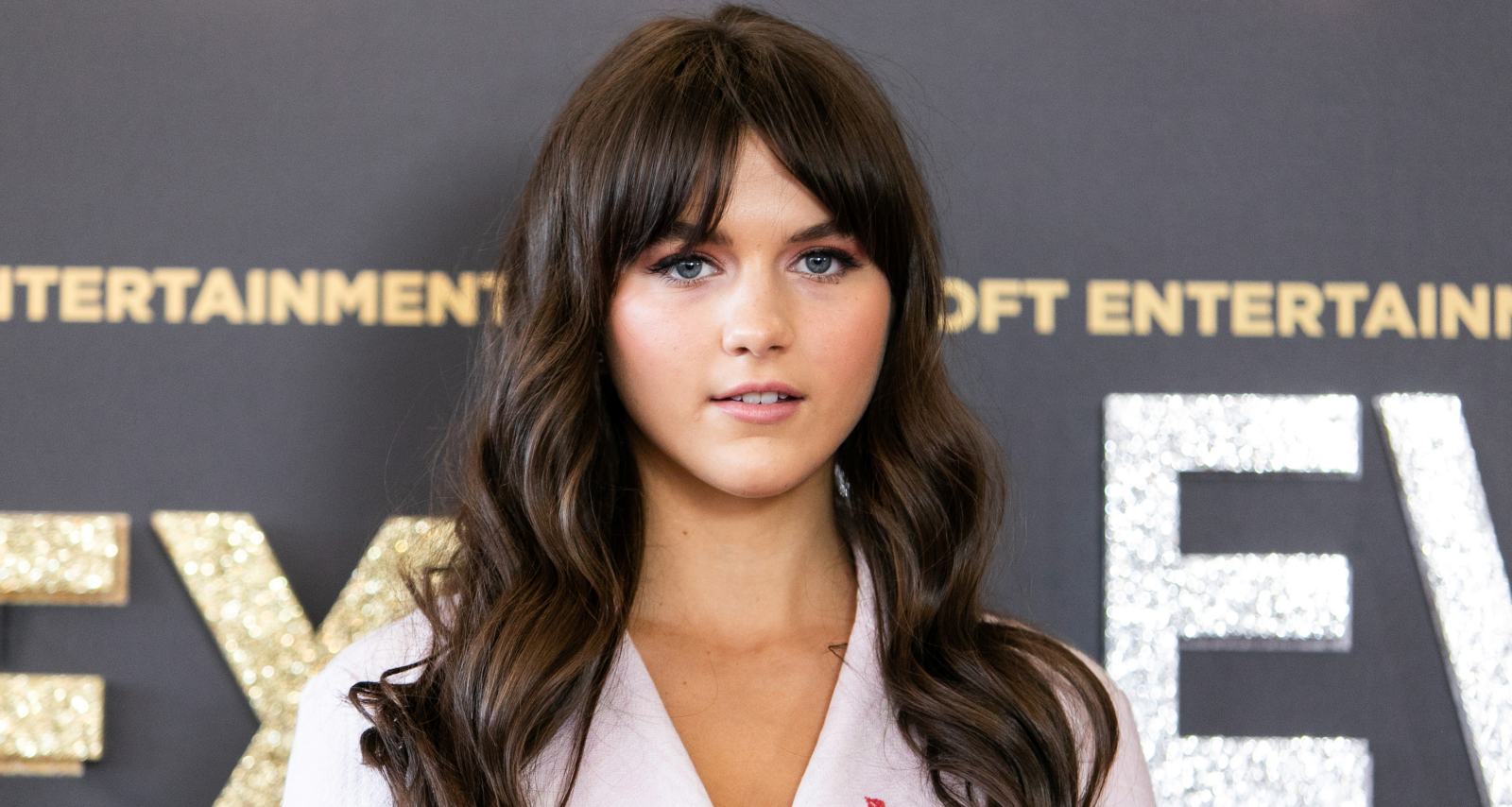 Chloe East is ready to walk down the aisle. The Generation star announced her engagement to her boyfriend, Ethan Precourt, through her social media, and her fans are ecstatic. Precourt has been a familiar face to East’s followers in recent months. While their respective social media followers are always treated to glimpses of their relationship, they are relatively low-key. Fans want to know more about who Chloe East’s boyfriend-turned-fiancé is. We reveal everything there is to know about him in Ethan Precourt’s wiki.

Ethan Precourt was born on December 7, 1992, and hails from Massachusetts. He is one of four children born to Douglas “Doug” Precourt and Kristine Kurtz Precourt.

His family has lived in various places. Ethan in particular lived in Hawaii, Virginia, and Chile before settling in his current location of San Clemente, California. His siblings, Spencer, Anne, and Sarah, also reside and work in different states.

Ethan’s parents now appear to be based in Colorado. His father Doug is the owner, guide, and host of Precourt Angling Adventures, a company that organizes fishing trips.

Ethan Precourt studied business, management, marketing and related support services at Brigham Young University – Hawaii from 2010 to 2016. While in Hawaii, he worked for local businesses.

Precourt came to California in 2018, working with eCapital LLC for less than a year. He worked for a couple of other businesses in different capacities until recently.

Since January 2021, Precourt has been the CEO of Happy Paws Dog Treats, based in Los Angeles. The company was founded based on Chloe and Ethan’s experience with their ailing dog, Lola.

His personal website indicates he is also a photographer on the side, a hobby he picked up thanks to his travels and his friends.

Precourt revealed that a mutual friend introduced him to the Kevin (Probably) Saves the World starlet, Chloe East. They’ve been dating ever since, and first began appearing in each other’s social media around August 2020.

East’s fans were ecstatic when the actress took to her social media on April 13 to announce their engagement. East’s celebrity friends joined fans in the comments to congratulate the adorable couple.