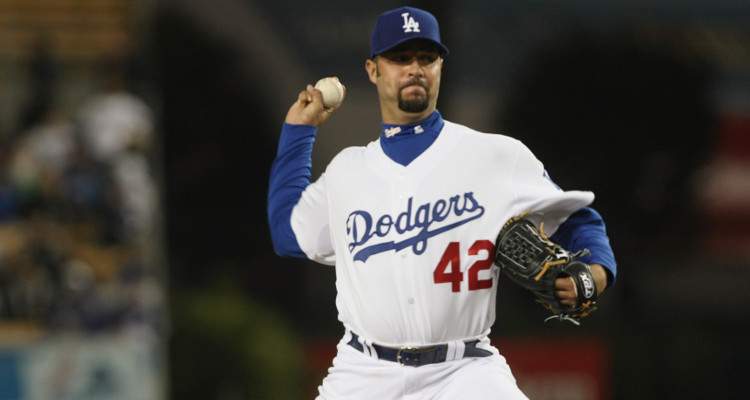 With his decorated career in the MLB, Esteban Loaiza’s net worth in 2018 is estimated at $20.0 million. But outside the diamond, he had a streak of legal troubles. Could Loaiza’s recent arrest impact his net worth? Find out here!

Former All-Star pitcher Esteban Loaiza was arrested on drug charges on February 9, 2018. This is his most recent run-in with the law after a slew of legal troubles over the years.

The latest estimates put Loaiza’s net worth in 2018 at $20.0 million. But some believe the numbers should be higher given his spectacular MLB career and lucrative contracts. So, did his legal history dent his career earnings?

Here’s a breakdown of Esteban Loaiza’s net worth.

How Esteban Loaiza Made His Millions

The following table illustrates his salaries during his MLB career: