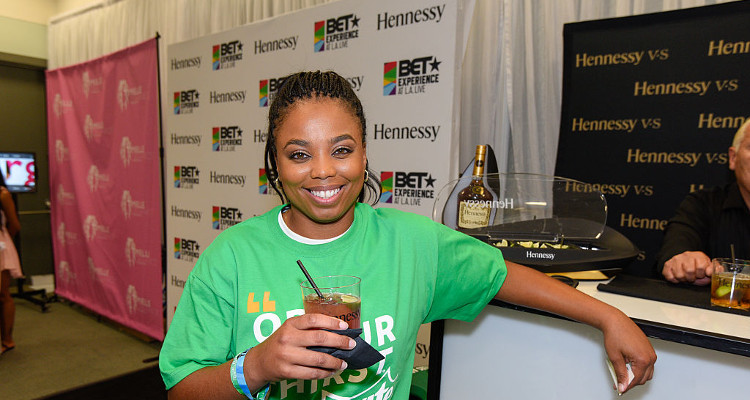 By calling President Donald Trump “a white supremacist,” ESPN’s Jemele Hill has once again courted controversy. Though the network received backlash for her remarks, it has neither fired nor suspended Hill. She has been in controversy before but accepts that her actions were inappropriate. We’ve got the details right here.

Jemele Hill is no stranger to controversy. The Jemele Hill-Donald Trump tweets are just the latest in a series of incidents where Hill has not held back on her opinions of certain people and events. Who is Jemele Hill? The sports journalist is a co-host of ESPN’s flagship program, SportsCenter. She also wrote a column for ESPN.com’s Page 2 and hosted ESPN’s His and Hers. On September 11, 2017, she tweeted that President Donald Trump is “a white supremacist,” drawing anger from Trump’s supporters and censure from ESPN. We have more on the latest Jemele Hill controversy here.

Born on December 21, 1975, in Detroit, Michigan, Jemele Hill’s age is 41. After graduating from Mumford High School, she attended Michigan State University. She was interested in sports from a young age so, after college, she began a career as a sports journalist. Over the years, Hill has landed herself in several controversies over her remarks and opinions. Like in 2008, when Jemele Hill was suspended from her post after referencing Adolf Hitler in an article about then-NBA champion Boston Celtics and the Detroit Pistons. In 2009, she created more controversy when she suggested that University of Kentucky fans would accept Charles Manson as coach of their basketball team as long as they won games. Hill later apologized for her remark.

Scolded, But Not Fired

Hill now called Trump “a white supremacist” and was almost immediately spoken to by ESPN. According to reports, she was scolded by the network for making the remark, especially at a time when the network is being targeted for being “too openly liberal with its politics.” ESPN released a statement saying, “The comments on Twitter from Jemele Hill regarding the President do not represent the position of ESPN. We have addressed this Jemele, and she recognizes her actions were inappropriate.” Is Jemele Hill fired? According to sources, she has not been fired by ESPN. In fact, they said that she will not be suspended or further punished for her comment about Trump. Though there have been some voices clamoring for the network to fire Jemele Hill, ESPN has said that it will not punish her for expressing her opinions online, as long as she does so as an individual.

Making the most of my last day in Monaco …

ESPN reporter Jemele Hill received support from some unexpected quarters, including former 49ers quarterback Colin Kaepernick, who has been highly critical of Trump from the start. Kaepernick tweeted in support of Hill, “We are with you.” The football player created an uproar by refusing to stand during the pre-game performance of the national anthem as a protest against racial injustice. Hill’s vocalized opinion of Trump has caught the attention of several conservative media outlets, including the Federalist, Daily Caller, and Breitbart, who argue that ESPN would have fired Hill if she were a conservative and the comments were directed to a liberal politician. Hill put ESPN in a delicate situation at a time when the country’s political climate is uncertain. However, this is likely just another small bump in the road for her and her career, and she will likely continue to speak her mind!

Thank you Emily & Dawn for today's look. ESPN's makeup artists & hair stylists are some of the best in the business. I appreciate all you ladies for your professionalism and creativity!