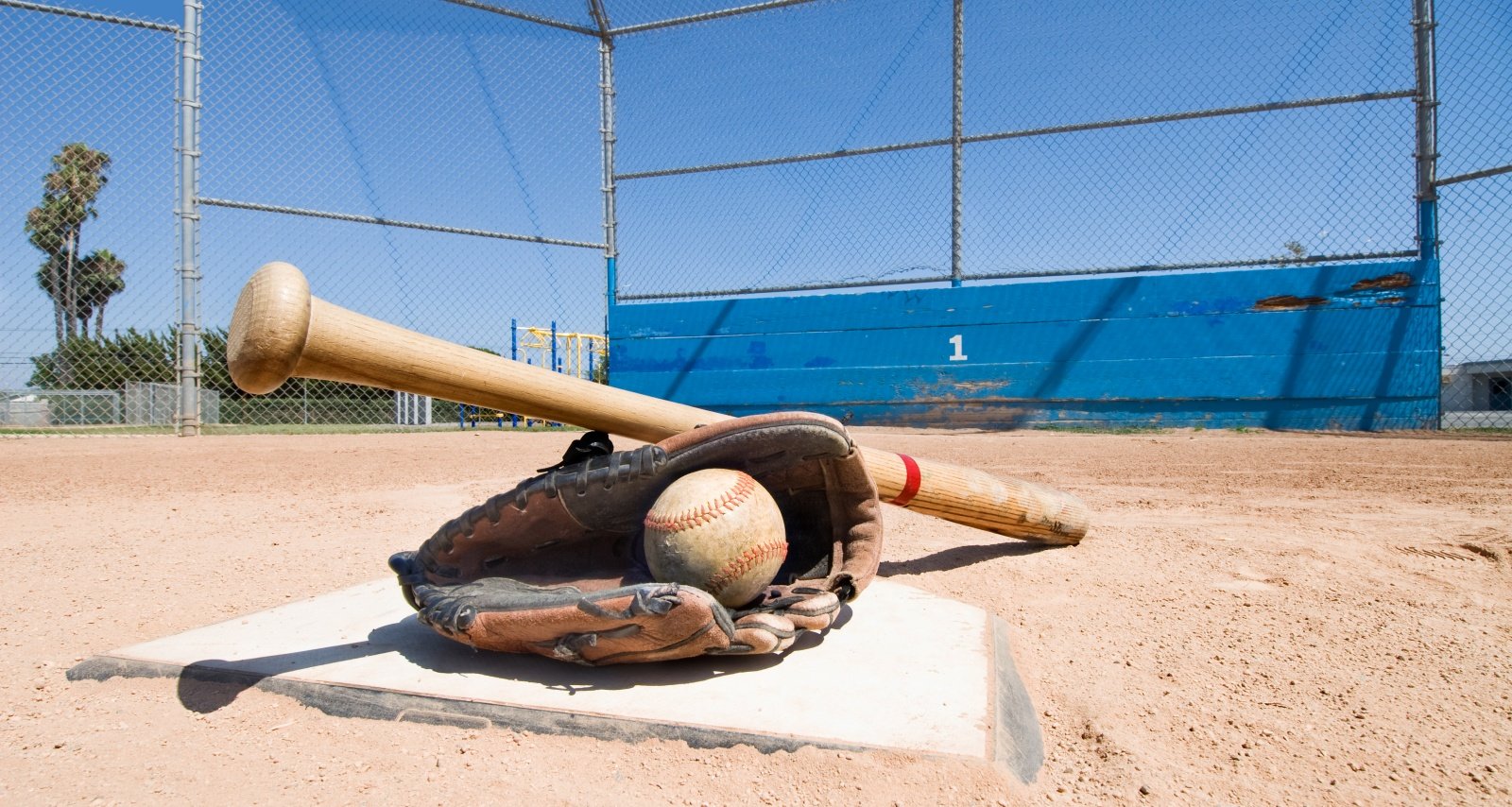 Drew Blatt is on his second stint with the Chicago Cubs, and the Thursday game where they beat the Cincinnati Reds was extra special for him. The pitcher’s daughter (and birthday girl) was in attendance. And recently, the youngest Blatt made her debut MLB appearance, too. But it is Drew Smyly’s wife, Eryn Blatt, who is stealing the attention wherever she goes. Blatt has always been noticed at her husband’s games, but details on her continue to elude fans. So we dive deep into her background in this Eryn Blatt wiki.

Eryn Alixandra Blatt was born on August 3, 1989, and hails from Texas. She is the only daughter of three children born to Terri Blatt and Gregg Blatt.

Blatt grew up in Flower Mound with her brothers, Jordyn and Austin. The oldest, Austin Blatt, is a restaurateur and entrepreneur. He also works as a sales associate for other businesses.

Like her older brother, Eryn Blatt attended the University of Arkansas. She received her BS in Business Administration Marketing from the Sam Walton College of Business in 2011.

While in college, Blatt worked as a camp and party manager at a local ceramic studio and was also working at the campus fitness center. She returned to Texas for an internship at Susan G. Komen for the Cure, a Plano-based breast cancer foundation.

In 2012, she began working as a marketing associate at ChiroOne Wellness Centers, a Dallas-based chiropractic practice. That is her last known employment status.

Drew Smyly played collegiate baseball at the University of Arkansas, where he met Eryn Blatt. He was selected by the Detroit Tigers in the 2010 MLB draft, while Blatt continued her studies and worked in Dallas for a while.

The couple are parents to three children. The oldest daughter, Parker Raine Smyly, was born on August 11, 2017. She was in attendance at the recent Chicago Cubs game on her fifth birthday. Their son, Landon Smyly, was born on October 25, 2020.

The couple’s youngest child, Summer Blake Smyly, was born on July 14, 2022. She arrived only a couple of days after Smyly’s Cubs teammate Justin Steele’s daughter was born, and the two dads had a very adorable and relatable exchange online. Summer would join her mom and siblings for her first MLB game at only 12 days old.