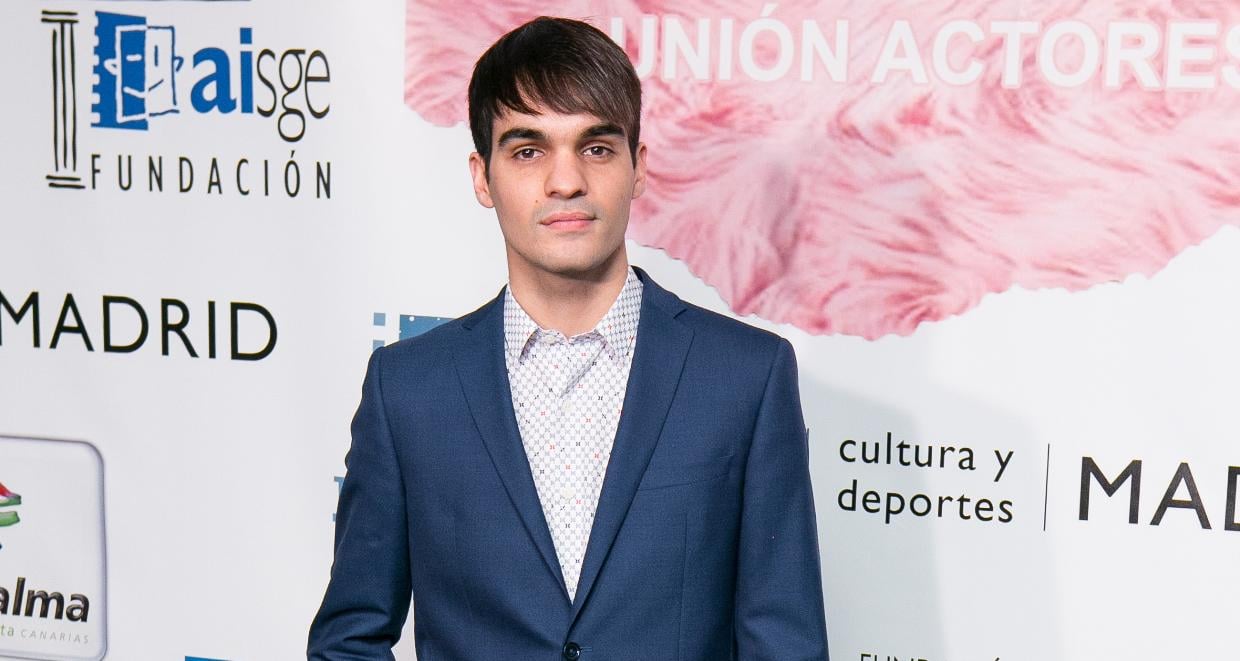 Guess what, foreign horror-movie fans? Your start to the weekend just got better because Netflix will be releasing Errementari: The Blacksmith and the Devil on October 12, 2018! If you want to know more details about Errementari: The Blacksmith and the Devil’s plot and the cast, then keep on reading. This one is sure to give you plenty of goosebumps—and just in time for Halloween!

For all you horror-movie lovers out there who like to binge-watch Netflix, we have good news for you! Netflix is planning to release the Spanish horror film, Errementari: The Blacksmith and the Devil.

The movie is directed by Spanish feature director Paul Urkjio Aljio and is said to be one of his creepiest films yet. His passion for drawing and comics led him to filmmaking.

Aljio was always inclined towards the fantasy genre, and to further give wings to his passion, he graduated with a fine arts degree. That’s when his career behind the camera began.

Errementari: The Blacksmith and the Devil’s Plot

The movie is an unholy horror-comedy. Eight years after the First Carlist War took place, Alfredo Ortiz comes to a remote village in Basque to find out more about the gold, which disappeared during the fight.

His investigation is focused around Patxi, who is a masked and hermit-like blacksmith. Patxi lives in a forbidding, fortified forge on the outskirts of the village.

It is there that an orphan girl, who goes by the name Usue, searches for her favorite doll’s head, which is thrown over the wall by three bullies. Instead, of her doll’s head, Usue discovers a boy who is imprisoned in a wrought iron cage. He begs Usue to free him.

Usue agrees to help him, unaware of the boy’s cruel nature—he is actually the devil in disguise! In the meantime, the villagers assemble outside Patxi’s gate to demand the missing gold from him. All of this leads to a confrontation that will culminate outside the Gates of Hell.

The movie aired at the Seattle International Film Festival in 2017, and fans are excited to see it land on Netflix’s list!

Errementari: The Blacksmith and the Devil’s Cast

Kandido Uranga is an actor who has been in the film industry for quite some time now. He has worked in movies such as Vacas, Salto al vacio, Pasajes, Living It Up, Broken Silence, Clara, Pink Punch, Savage Grace, and When You No Longer Love Me.

Eneko Sagardoy is a budding actor born on January 17, 1994 in Durango, Vizcaya, País Vasco, Spain. He’s known for his work in The Giant, When You No Longer Love Me, The Night Watchman, Amaren eskuak, False Flag, The Bastards’ Fig Tree.

He is currently filming El hijo del acordeonista. And at the age of 24, Sagardoy has accomplished a lot of things and his future definitely looks bright.

Other cast members of the film are Uma Bracaglia and Gorka Aguinagalde.

In case, you haven’t watched Errementari: The Blacksmith and the Devil’s trailer, then feel free to check it out below.