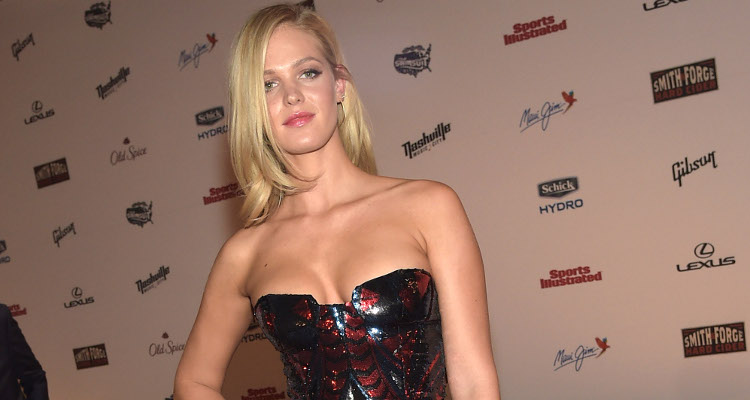 Being a model is more than the glitz and gam we see. Models have to work very hard to get that perfect body, and maintain it when they are not on the runway. The pressures of the modeling world can take its toll, which is why Erin Heatherton decided to leave Victoria’s Secret in 2013. Today is Erin’s 28th birthday and we decided to give you some details about the model. Learn more about Erin Heatherton’s net worth, boyfriend, and Instagram in Erin Heatherton’s wiki.

By the lovely @derekkettela ☺️

Born Erin Bubley on March 4, 1989 in Skokie, Illinois, Erin Heatherton’s parents are Mark and Laura Bubley. She attended a Jewish day school called Solomon Schechter Day School, before attending Niles North High School. A modeling agent named Scout Arri Taylor saw Erin while she was vacationing with a friend in South Beach, Miami. To pursue her modeling career, she moved to New York City at the age of 17 and signed her first contract with Marilyn Agency. In 2006, Erin launched her modeling career in New York City, after walking for Diane von Fürstenberg.

Throughout her career, Erin has worked with and walked for several high-esteemed brands such as Chanel, Marc Jacobs, Prada, Stella McCartney, Michael Kors, Lacoste, Valentino, Dolce & Gabbana, L.A.M.B., and Tommy Hilfiger. When she was 17, Erin appeared on the cover of Italian Flair. Since then, she has appeared on several magazine covers, including Elle Russia, Grazia, D, Velvet, GQ Spain, GQ Germany, GQ Mexico, and Elle Serbia.

She’s worked with several modeling agencies, including IMG, Uno Models and Unique Models. Erin left Marilyn Agency in 2013 and signed a contract with IMG. That same year, she was ranked No.15 on the Top 25 Sexiest Models list on Models.com. Besides modeling, Erin also appeared in one episode of FX’s, The League, and also appeared in Grown Ups 2 (2013).

She was a Victoria’s Secret Model

The model walked in six Victoria’s Secret Fashion Shows and left the company in 2013. There was a significant controversy surrounding her exit because she quit after being asked to lose weight. She was already facing issues with her body image —which is shocking considering nobody would call Erin fat —and she decided to take some time for herself.

After leaving Victoria’s Secret, Erin concentrated on her health. In an interview with Time magazine, she revealed, “My last two Victoria’s Secret shows, I was told to lose weight,” she said. “I look back like, ‘Really?’”

Sources further revealed that Erin would work out twice a day to “please the people she was working for.” About this, she said, “I was really depressed and I was working so hard and I felt like my body was resisting me. And I got to a point where one night I got home from a workout, and I remember staring at my food and thinking, ‘Maybe I should just not eat’.” She further added, “I realized I couldn’t go out into the world—parading my body and myself to all these women who look up to me—and tell them that this is easy and simple and everyone can do this.”

The former Victoria’s Secret model has certainly established herself as a big player in the modeling industry. Erin Heatherton’s net worth is estimated to be $145.0 million, which is amazing for a model who is just 28 years old! She is one of the highest-paid models in the industry and it is estimated that she earned approximately $46.0 million from May 2013 to May 2014, alone. 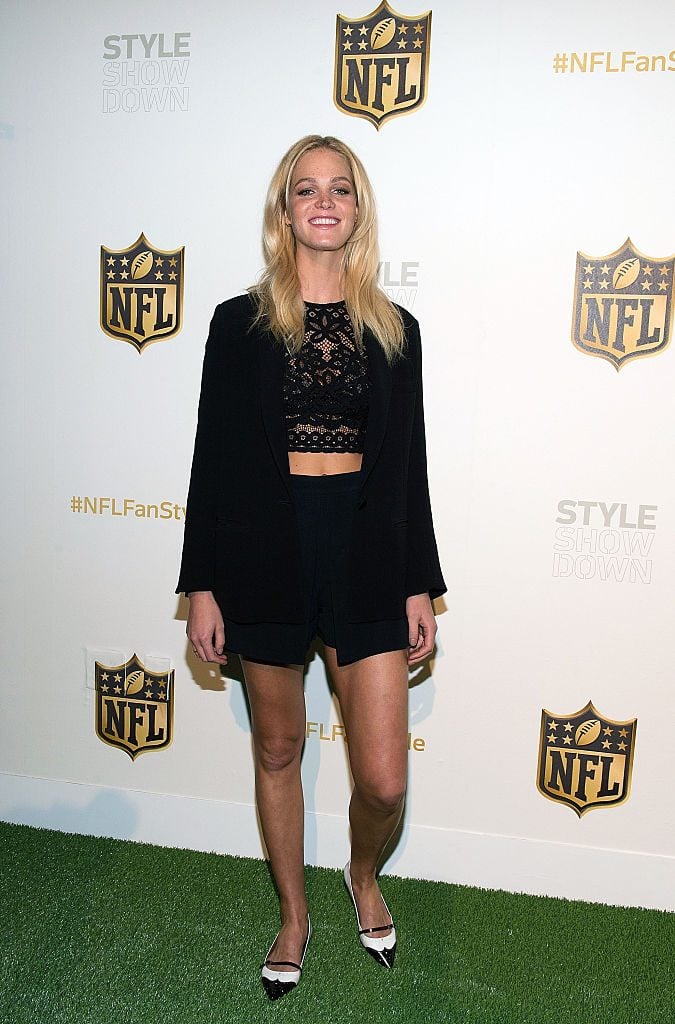 Erin dated The Revenant star, Leonardo DiCaprio in 2011. They were together for 10 months, but decided to part ways due to their busy schedules. The pair broke up on good terms, with no drama following their split.

Erin Heatherton then began dating Australian artist, Felix Bloxsom and needless to say, their love has truly blossomed over the years. Though they have not been in the news lately, it is suggested that the couple is still together and going strong.