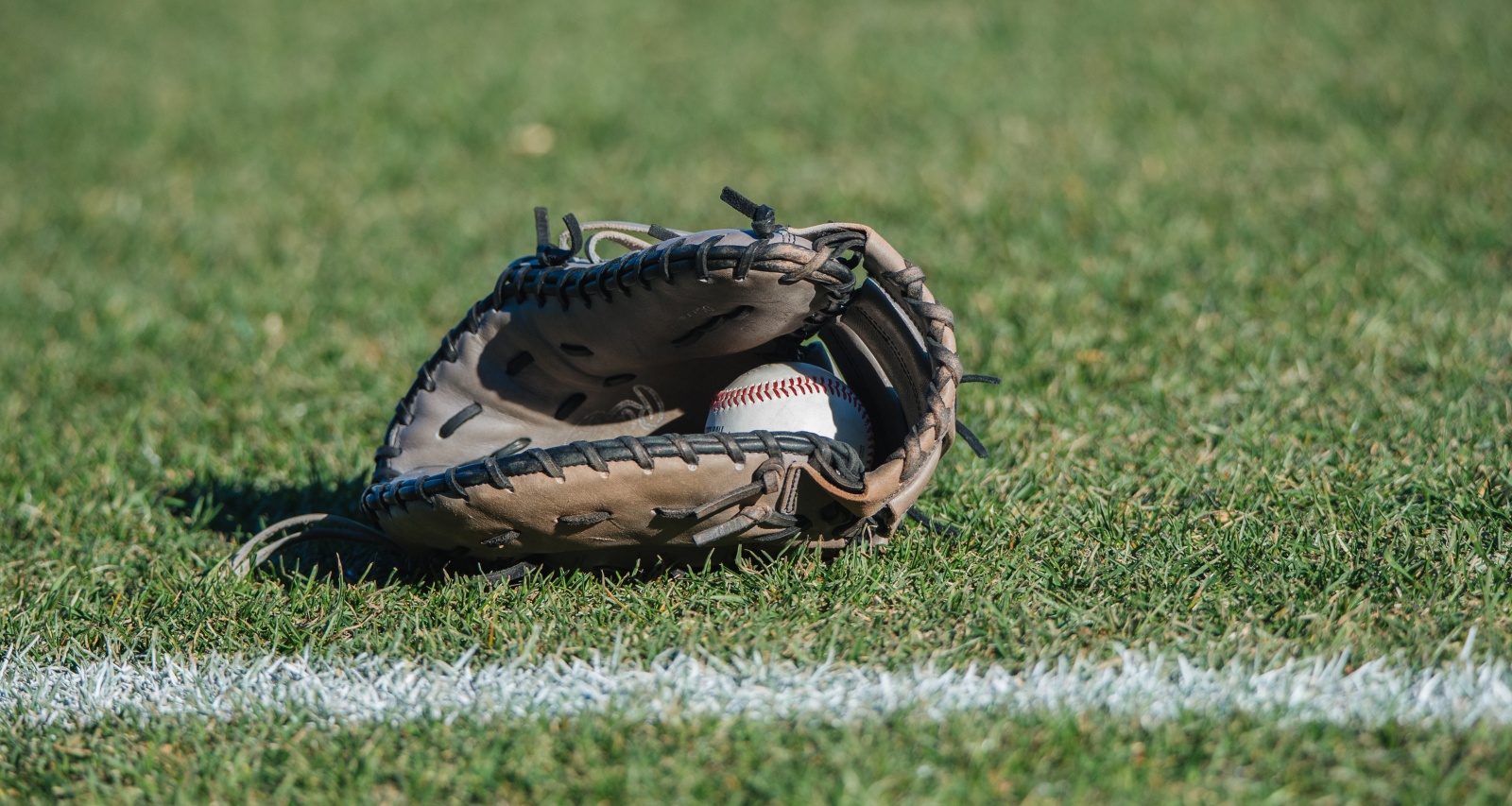 MLB fans have high expectations of pitcher Clayton Beeter, who the New York Yankees received in the Joey Gallo trade. Another person who thinks highly of Beeter and wants him to succeed is his girlfriend, Erin Burk. They are high-school lovebirds and do not shy away from showing their love on social media. Sometimes, she travels across the country to support her boyfriend, and occasionally he shares appreciation posts for her on social media. Fans are curious to know more about Clayton Beeter’s girlfriend, Erin Burk. So, get to know her here in our Erin Burk wiki.

On October 24, 1998, Erin Burk was born to Joan Burk and Randall Jon Burk. She hails from North Richland Hills, Texas, and currently lives in Glendale, Arizona.

She has two brothers, Nathan Burk and Tyler Burk, and a sister named Alli Burk. Nathan is married to Amy, while Tyler is married to Jenna.

Nathan Burk is a director at Houston Skyline Volleyball; he and his wife provide volleyball coaching. Meanwhile, Tyler Burk serves in the U.S. army.

Erin Burk studied at Birdville High School. After she graduated, she attended Texas Tech University and received a BS in Kinesiology, with a Minor in Psychology in 2020.

Burk is currently pursuing a doctorate of physical education from The University of North Texas Health Science Center at Fort Worth. After completing this 33-month-long program, she aspires to become a doctor of physical therapy.

According to her Facebook profile, Burk has worked at NRH2O Family Water Park and Premier Rehab Physical Therapy in North Richland Hills. She also plays volleyball and bagged second place at Invitational Volleyball in 2012.

Clayton Beeter and Erin Burk have known each other since high school. They went to Birdville High School and Texas Tech University together. Burk posted pictures of herself and Beeter at their 2017 high school graduation.

Burk strongly supported Beeter when he suffered an arm injury in the fall of freshman year at Texas Tech, forcing him to miss the 2018 season. Clayton Beeter’s girlfriend, Erin Burk, always makes it to games to cheer him on, no matter how far away they are.

However, Beeter also supports his girlfriend, even if he is not around. He sent a bouquet with a letter to Burk on her first day of physical therapy school.

Now MLB fans are eagerly awaiting an engagement announcement from this cute couple.