Ever since the Erin Andrews stalking video lawsuit trial began in February, that particular naked MMS clip has become a widely searched and trending term on Google, once again. For the past three weeks, “Erin Andrews viral video” is one of the highest-trending and most-searched terms on Google, making this quite a tragic blast-from-the-past case for the Erin herself.

It seems like many people have become aware of the Erin Andrews peephole video lawsuit and are now taking notice. The nude video, which first went viral in 2009, was supposed to be taken off the Internet, but considering the recent rise in demand (as demonstrated by the increase in searches), the peephole video has resurfaced online once again. The people who watch this video are making it more prone for yet another viral outbreak and are further complicating the Erin Andrews lawsuit for the worst. Even though Andrews made sure that the video was taken off the Internet since 2011, it’s sad to see that the video is still.

A professional sportscaster and TV host, Erin Andrews, who has tried so hard to stop the viral leak, is going through hell as the jury and almost the entire world wants to watch the lewd video for themselves. Analysts have found out that terms like “Erin Andrews naked video,” “Erin Andrews nude video,” “Erin Andrews peephole video,” and “Erin Andrews viral hotel video” have become the most trending topics on Google; these terms have been recently searched over 50,000 times and about 2.82 million results come up when you search these. Erin Andrews’ $75 million lawsuit against the Nashville Marriott hotel has had an adverse effect on her reputation and has forced her to relive the trauma she faced when the clip first went viral in 2009. 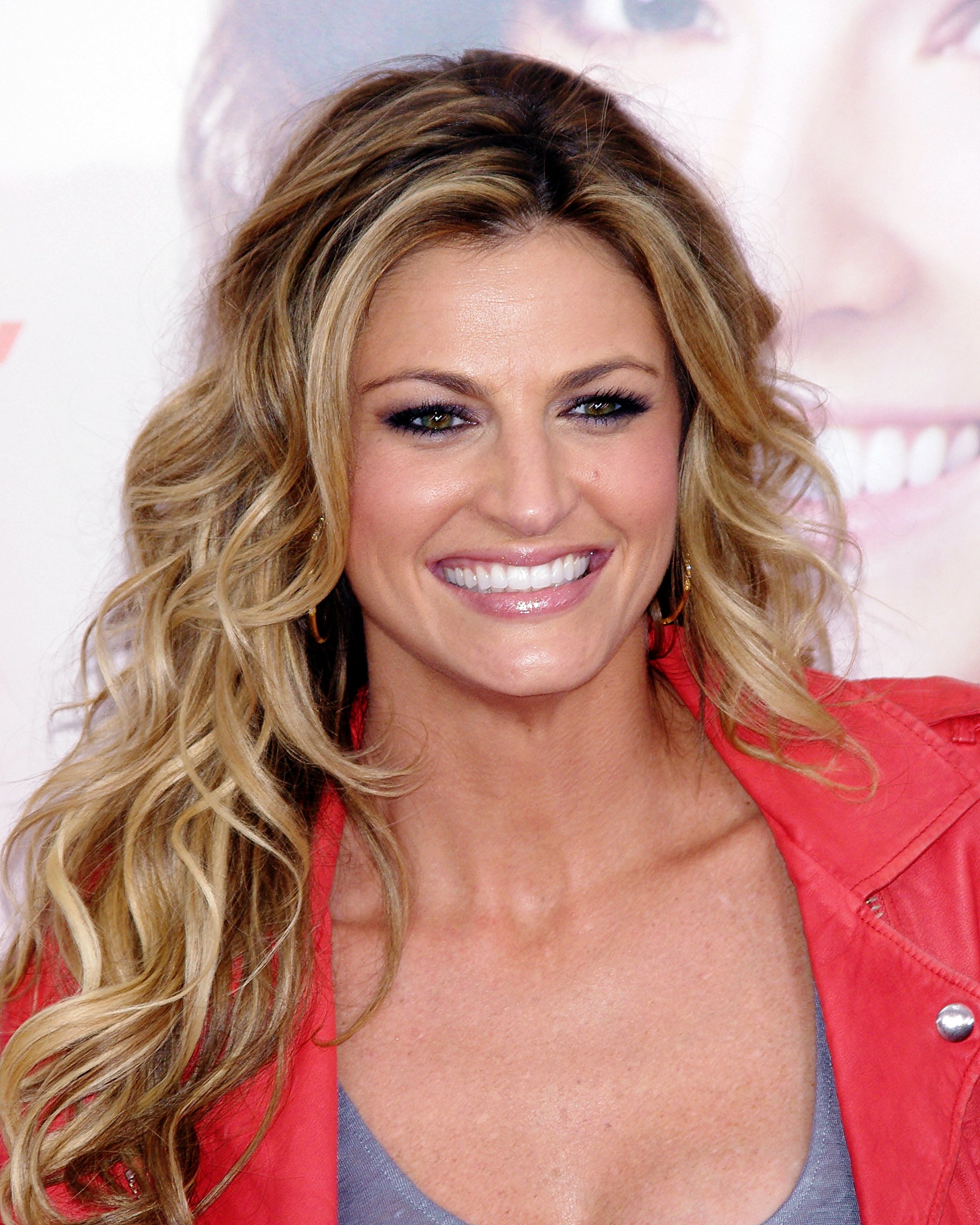 Statistically, the above terms are now ranked in Google’s top 12 search terms for this week and the nude clip is currently the top searched video online. Erin Andrews video searches have ranked in Google’s 15 hottest searches for past couple of weeks, proving it to be a nightmare for the 37-year-old sportscaster. Even though the video went viral in 2009, a major spike in its search volumes was seen hours after it was made public that the trial jury had decided to watch the video for themselves. It was shocking news for Erin, who was escorted out of the courtroom before the jury watched the demeaning and humiliating video. This led to more people searching for it online to watch it for themselves.

Other interesting turns in the trials made the searches peak further as each day passed. For instance, when Erin Andrews cried as she testified about her reactions to the viral leak in 2009 and when the defendants (Nashville Marriott) claimed the leak had helped to add more money to her net worth, it got more people to watch the profane clip out of curiosity to see what started it all. Since February 22, the first hearing date of the Erin Andrews peephole lawsuit and the following court dates, people are getting eager to see what the legal outcome of this case will be, and whether or not she will actually get to see any part of the claimed $75 million.