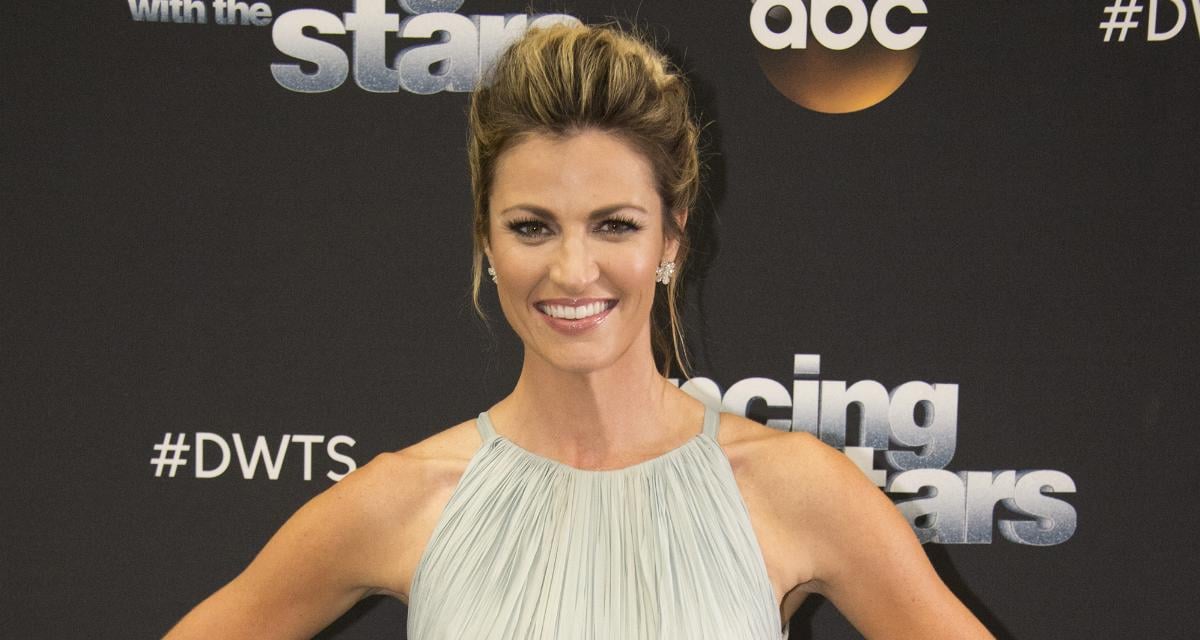 Erin Andrews may be a pleasant personality on TV, but that doesn’t mean the Fox Sports reporter and Dancing with the Stars host won’t speak up and defend herself when someone has something to say about her. Oftentimes, this exchange ends up unfolding on Twitter.

Andrews, a regular in Sunday night football games, covered the Green Bay Packers vs. Arizona Cardinals game this past weekend, but one Cardinals fan didn’t appreciate the fact that she didn’t spend as much time talking about his team in her coverage. “@ErinAndrews Why didn’t you spend more time on the Cards sideline on Sun? Pack was getting beat pretty good‬,” wrote the fan, to which Andrews simply replied, “[Because] that was the big story.”

The fan apparently wasn’t satisfied with Andrews’ explanation, posting again, “@ErinAndrews The Packers getting killed was the big story? More nat’l press not giving any respect to the Cards. [sic]‬” Rather than try to explain herself again, Andrews chose to offer a snarky bit of advice: “@TroyRichAZ dear Troy calm down…”

“Troy” tried to instigate her again, writing, “@ErinAndrews Its been this way all year. Why would it change now? [sic]” Not surprisingly, Erin Andrews chose not to reply again; although, perhaps it was because she was too busy responding to another rude tweet, this time about her boyfriend, NHL player Jarret Stoll. The tweet read, “@ErinAndrews How’s your druggy boyfriend doing? F*cking hypocritical bitch!!!‬ [sic]” (Stoll was arrested back in April for reportedly trying to sneak cocaine and ecstasy into a Vegas pool party.) Again, Andrews turned to her blunt sense of humor to tackle this cyberbully. She replied to the tweet with, “@9inchnaik awwwwww u seem so angry this morning…not enough sleep?‬”

@9inchnaik awwwwww u seem so angry this morning…not enough sleep?

Believe it or not, this isn’t even the first time we’ve reported about Erin Andrews shutting down people who tweet mean comments about her. A couple months ago, someone tagged her on Twitter in a post calling her “tacky” and claiming that she should stop hosting Dancing with the Stars. Andrews brilliantly responded with, “Welp!!! Have a pleasant evening Taylor,” followed by two kissing emoticons.

If there’s anything to be learned from this, it’s that you probably want to think twice before trying to bash Erin Andrews online, because she’ll have no problem shutting you down.