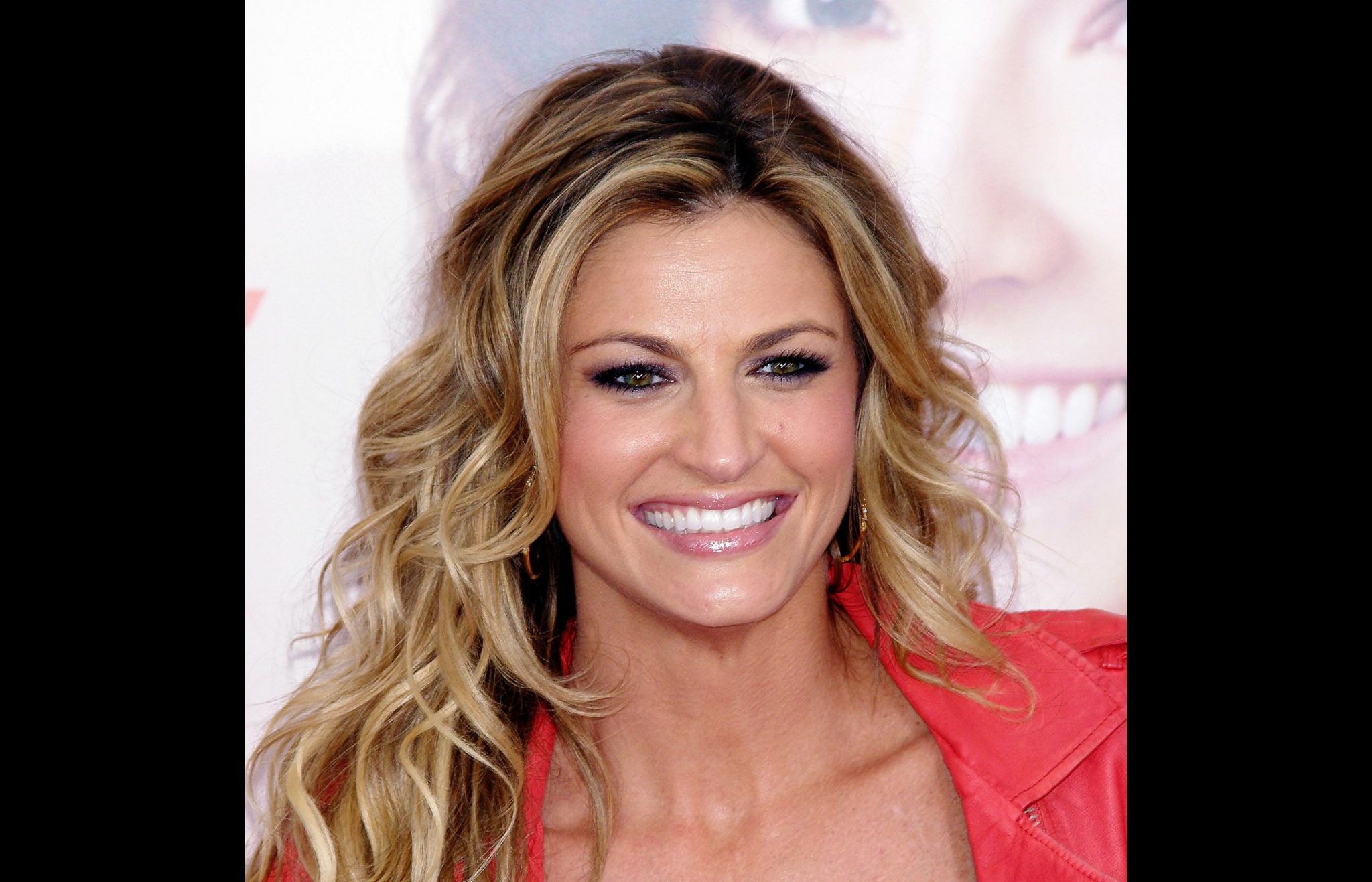 Erin Andrews has finally got some great news and she’s gone through a lot to deserve it.

Erin Andrews has got a huge addition to her net worth after getting awarded $55 million in the ongoing peephole lawsuit.

After filing a $75 million lawsuit against the Nashville Marriott hotel on February 22, barely three weeks later and after intensifying media coverage, the court and its jury came to a decision on March 7, awarding Erin Andrews $55 million from the defendants.

The court found the staffers of the Marriott hotel equally guilty in their role of helping stalker Michael Barrett get information about Erin Andrews’ room while she was staying there in 2008. The verdict stated that had Marriott not provided their assistance to Barrett, the whole incident could have been prevented, and Erin Andrews would not have been left scarred for life. After suffering years of depression and being hurt by public response to her nude peephole video going viral in 2009, sportscaster Erin Andrews can now begin mending her damaged life with such a lawfully generous verdict.

A popular female sportscaster and TV personality, Erin Andrews has dealt with turmoil since this “Erin Andrews nude video” leaked on the Internet in 2009. After finding out about the viral leak, Andrews called for an FBI investigation, which got Micheal Barrett, the real stalker and culprit behind this video, arrested. Barrett was sentenced to 27 months in prison and was released in 2012. In the meantime, Erin sought help from legal systems and political personalities to get the video taken off the Internet in 2011.

Later on, Erin and her legal team found startling evidence proving the role of the Nashville Marriott hotel for letting the stalker to her room. As such, Andrews filed a $75 million lawsuit against West End Hotel Partners, which operate the Marriott in Vanderbilt, Nashville, as well as the stalker Michael David Barrett, who fiddled with her hotel room’s peephole and recorded Erin from his cell phone camera. During yesterday’s trial hearing, the jury found Barrett to be 51% responsible and the hotel 49% responsible, and ordered them to pay Erin $28 million and $26 million respectively. The 37-year-old sportscaster has gone through it all, from tearful breakdowns, vomiting in front of FBI agents, and staying composed for the possible legal outcome of the verdict. Needless to say, a $55 million addition to her net worth might just be enough to make Erin Andrews feel content again.

If you don’t know how rich she is before the $55 million addition, Erin Andrews’ net worth is somewhere between in $3 million and $4 million. When the awarded money is taken into account, Erin Andrews could amass a net worth of around $60 million (give or take). That’s a whopping net worth height for a sports reporter, but it might not be that easy to secure the money. While it’s quite sure that the hotel giant (Marriott) can pay up the decreed amounts, bankrupt Barrett won’t be coming up with $28 million that easily. However, Erin is quite thankful for this verdict and has shared her feelings with her supporters and any woman who may have fallen victim to a similar crime.