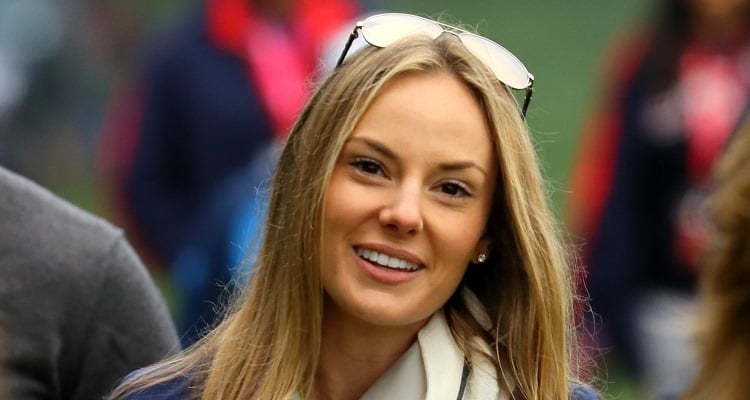 One of the top golf players in the world lost his bid for the career Grand Slam at the 2019 Masters tournament in Augusta. But his better half was in attendance to soften the blow. Rory McIlroy’s wife is Erica Stoll, and after his win at the Player’s Championship in March, many were wondering if the golf champion would bring his wife along as he set out to win his first Masters ever.

Sadly, victory wasn’t meant to be, but fans of pro golfer Rory McIlroy still want to know more about the special woman in his life.

While some celebrity wives like to stay in the spotlight, others enjoy a quieter life. Not everyone is cut out to be on the red carpet with a famous person, which is why we haven’t heard much about McIlroy’s wife.

If you want to know more about her, then we have just what you need with details from Erica Stoll’s wiki. So, keep reading!

How Did Stoll and McIlroy Meet?

Rory McIlroy met Erica Stoll, while at the 2012 Ryder Cup in Medinah, Chicago. Stoll was employed by the PGA of America and helped McIlroy make the tee time for his single’s match.

But wasn’t he once engaged to someone else? He was! McIlroy ended his engagement to tennis pro Caroline Wozniacki in 2014. And before we knew it, he was quickly engaged in 2015 to his new fiancée, Stoll. He reportedly popped the question on New Year’s Eve in Paris!

Is Rory McIlroy married? Yes, he’s been off the market since April 22, 2017, when Stoll and McIlroy tied the knot at Ashford Castle in Ireland—a castle that was built in the 13th century!

The wedding was reported to cost over a million dollars and had high-profile guests such as Ed Sheeran, One Direction singer Niall Horan, Coldplay’s Chris Martin, billionaires, athletes, and more! There were also reports that Stevie Wonder and Sheeran sang, as well!

Unfortunately, there are no wedding pictures posted online or in print at the moment. It was quite the private affair! 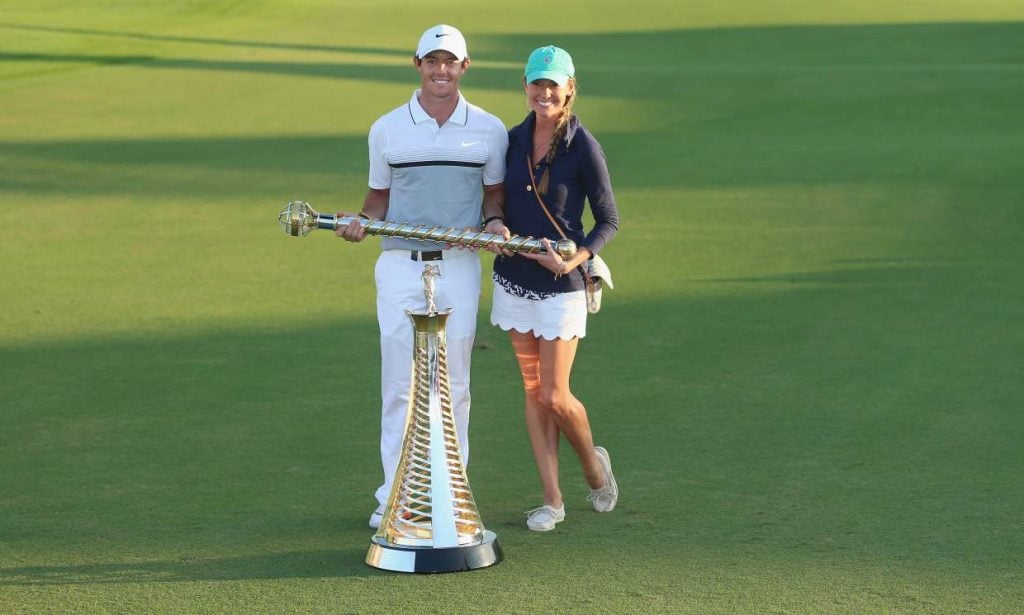 If you’re searching for pictures, then we have bad news as Erica Stoll’s Instagram account is private! But don’t worry, there are other places to look online.

According to The Sun, Stoll’s a private person. She prefers to keep the cameras off her whenever possible.

“She is a low-key person but she brings a level of normality to everything,” McIlroy said to the Daily Mail. “She has a calming presence and that’s not just on me, it is noticeable in any company.

The golfer added, “She has been a great influence on me and has brought such a great balance to my life, between who I am when people see me out in the public eye and who I am at home.”

Stoll may enjoy her quiet life, but we did manage to get a few details about her.

According to The Sun, Stoll is from New York but later lived in Palm Beach Gardens in Florida. She’s a good sailor, loves watching The Bachelor, and loves to bake!

Her Husband Signed with TaylorMade

McIlroy’s signed to the firm for the next 10 years, which also includes wearing their bags and using their balls. He also has a Nike deal that came with a 10-year extension. 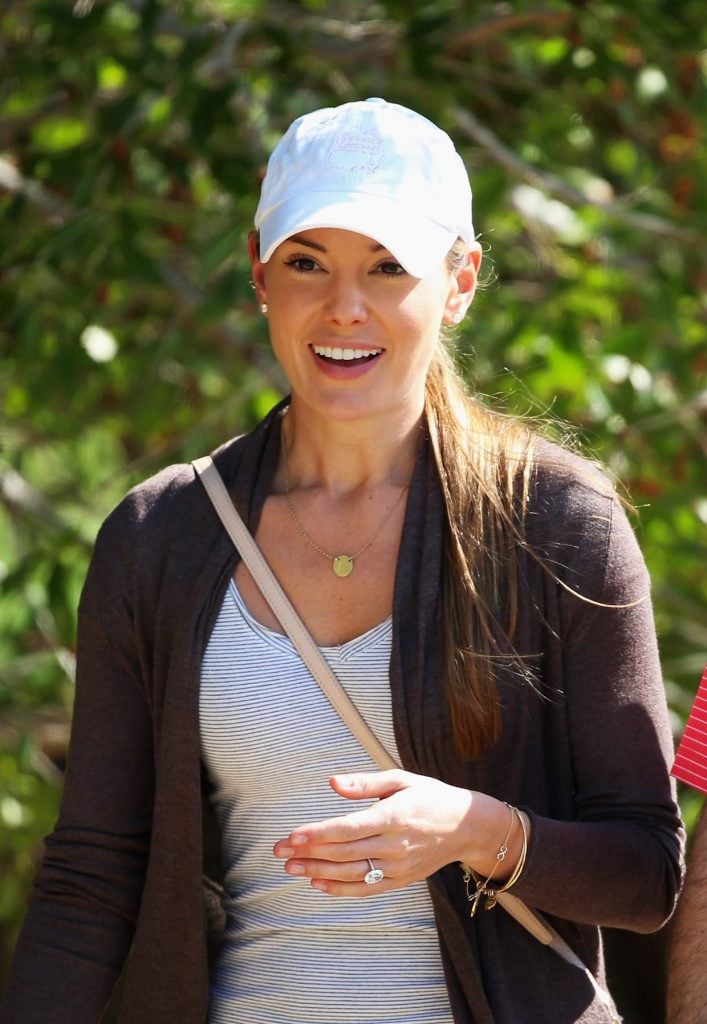 The four-time major winner was favored to win the 2019 Masters Tournament, which took place April 11-14 at the Augusta National Golf Course. Despite a promising start, McIlroy racked up series of bogeys in the first round, finishing T21 overall.

He shared his memories of the historic Masters in his Golf Channel podcast with co-host Carson Daly.

McIlroy suggested that winner Tiger Woods’ close proximity to others on the greens may have had an effect on his opponents.

“Just sorta having that little glimpse of red in your eye?” McIlroy responded when asked if he thought Woods’ positioning was intentional. “A hundred percent. I mean, he knows that he intimidates people and it’s like, ‘I’m going to make you feel my presence.’”

It looks like McIlroy won’t have to worry about Woods at his next tournament, though. The champ is skipping the Wells Fargo Championship in North Carolina this May.

We hope to see McIlroy’s wife Erica Stoll by his side instead.