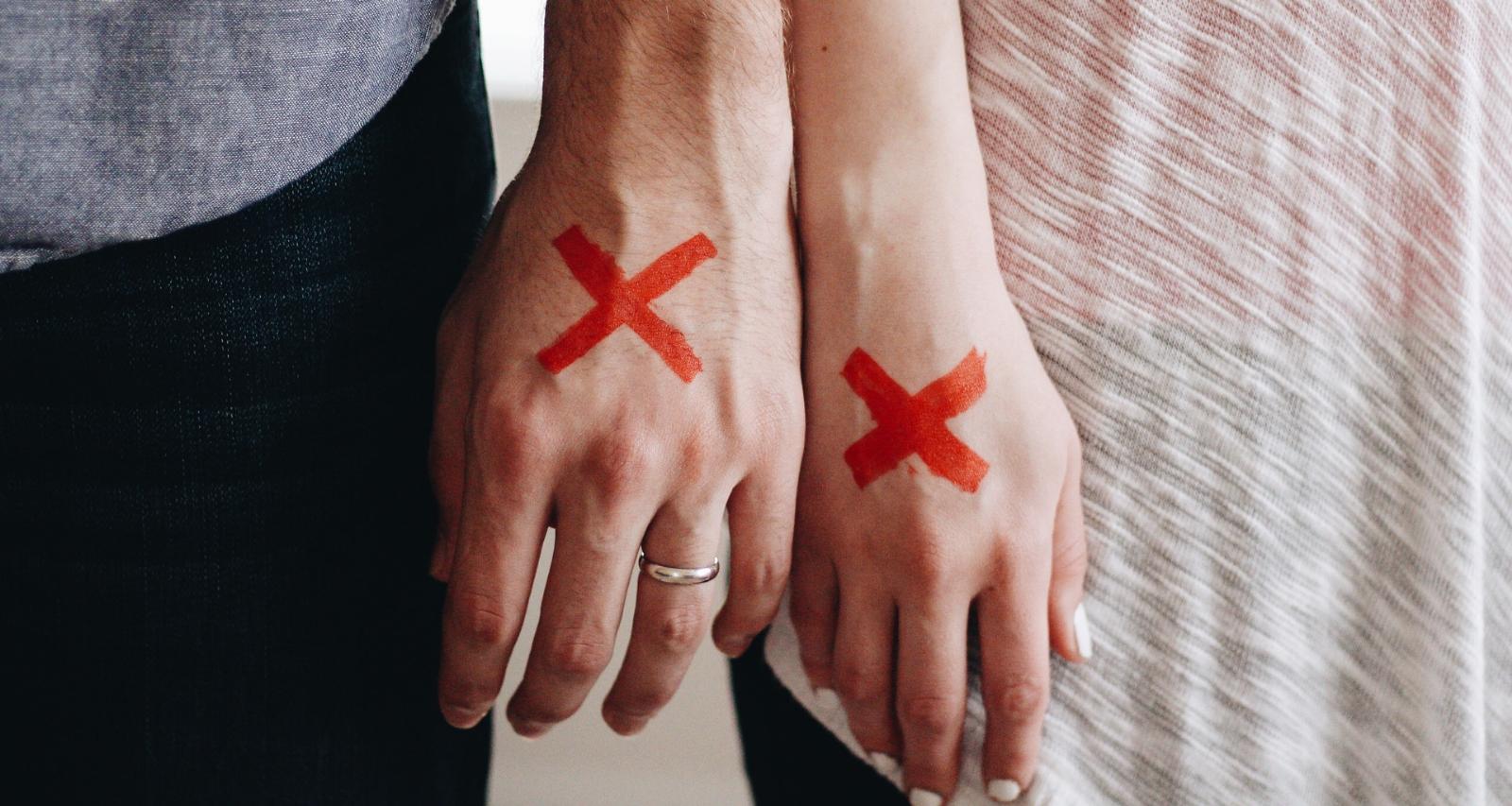 As we’ve said before, nothing is stronger than a mother’s love. Well, this is a phrase that reality star Erica Mena truly believes, as she posted a powerful message directed to her son. And it’s probably no coincidence that this came within 24 hours of an equally powerful, but less positive one aimed at her ex. Our bet is that it’s all part of her strategy at come across as the victim.

The former Love & Hip Hop star posted a picture on Instagram of herself with her young son, King, with the two smiling and just being happy to be in each other’s company. The accompanying message outlines Mena’s expectations for her special little man, how she hopes he becomes a good person, that he’s allowed to make mistakes and learn, and that she will always love him and provide him with a place to return to. Some of the highlights of Mena’s extra-long message include, “ I want you to know as I teach you that you’re allowed to cry, that you’re allowed to feel afraid but Never WEAK,” and, “And above all, when you’re older out there, alone and afraid, I want you to know that you always have a safe place to come back to. As your mother I owe you everything.”

As you get older I know it’s about that time. I must teach you that it’s your job, among other things, to give a hand up to those less privileged than you, when everything else around you will seem to be telling you to grab whatever you can and run with it.(My sweet boy with the purest Heart ever) You will not be that person! You will be better than me. Better than the rest!!! I want you to know as I teach you that you’re allowed to cry, that you’re allowed to feel afraid but Never WEAK! Your grandma taught me this at your age and I’ve been unbreakable since. I just have to now figure out how do I help you decode all of the toxic messages that the world will try to shove down your throat. What I want for you most of all is a place of safety. This is why I work so hard. I will forever make sure our home is a place where you feel safe making mistakes, a place where you have a healthy respect for but never a fear of consequences. I want you to feel safe being yourself, whoever that is. And above all, when you’re older out there, alone and afraid, I want you to know that you always have a safe place to come back to. As your mother I owe you everything. You didn’t ask to be here so I will grow old in doing what ever it takes to give you absolutely everything you need and deserve. I will always love you, no matter what. My King ????

This loving message comes within a day of Erica Mena having some harsh words for her ex, rapper Bow Wow, including accusing him of physical abuse! Following their public breakup and Bow Wow saying he was no longer interested in women seeking fame, Mena shot back, saying he abused her and treated King poorly, adding, “I’ve been nice about all this considering all that was done to me physically and the violation to my child as well. Be smart, don’t push me.” There’s no word yet regarding if the police will look into these accusations, but the messy situation between these two stars looks to be far from over!