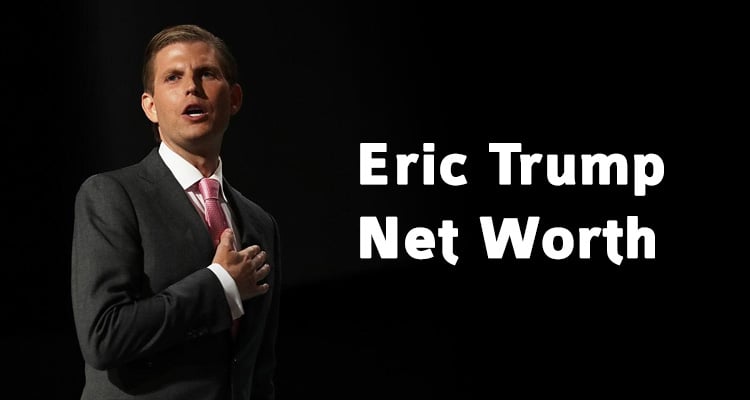 The Trump family each has their share and role in the family business, including Donald Trump’s four eldest children. Eric Trump’s net worth is estimated to be $150 million. More details about his net worth are covered in the following article.

During an interview CBS News, Eric Trump said that his mother will be in attendance during the Presidential Inauguration. Eric Trump is the youngest and second son of Donald and Ivana Trump. Since he is a part of the Trump family, you can assume his net worth would be substantial. Eric Trump’s net worth in 2017 is approximately $150 million.

How Rich is Eric Trump?

Eric Trump is the vice-president of real estate development company at the Trump Organization. He and his friends created The Eric Trump Foundation to encourage youth to give back to their community and do something for terminally ill children. He joined the Trump organization in 2006 in hopes of further expanding his father’s business.

Along with his father, he has overseen the expansion of the Trump Golf Portfolio properties, adding over 12 properties in 10 years. It comes as no surprise that Eric Trump’s net worth is so much, and is expected to increase now that he is the son of a U.S. President.

His Childhood and Education 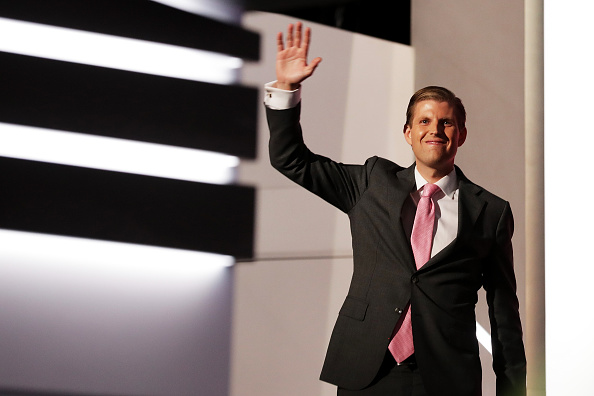 Eric Frederick Trump was born on January 6, 1984, in Manhattan. He is the third child and second son of Donald and Ivana Trump. In 1991, when Eric was seven years old, his parents got a divorce. Eric Trump went to Georgetown University in Washington D.C. and graduated with a degree in finance and management.

Eric Trump’s mother is a former fashion model and a Czech socialite. Ivana Zelníčková was Donald Trump’s first wife. Eric Trump is their third child, along with Donald Trump Jr. and Ivanka Trump. According to sources, the kids were constantly surrounded by nannies and Zelníčková’s parents. After their divorce was finalized, Zelníčková gained full custody of their three kids and raised them on her own until they went off to college. Once they grew up and graduated, Donald Trump gave each one of them a position in his company.

His Love Story with Lara Yunaska 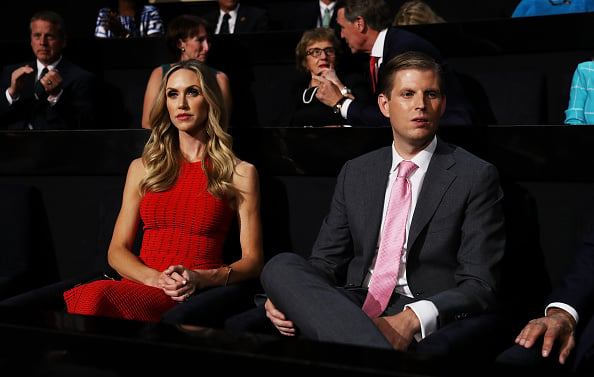 Lara Yunaska is an associate producer at CBS’ Inside Edition. Eric Trump and Lara Yunaska dated for six years before he proposed to her at the Trump Seven Springs estate in Bedford, New York. The couple got engaged on July 4, 2013 and were married on November 8, 2014 at Mar-a-Lago Club in Palm Beach, Florida. Before she became an associate producer, Yunaska worked as a personal trainer and is now also a nutritionist and a fitness enthusiast.