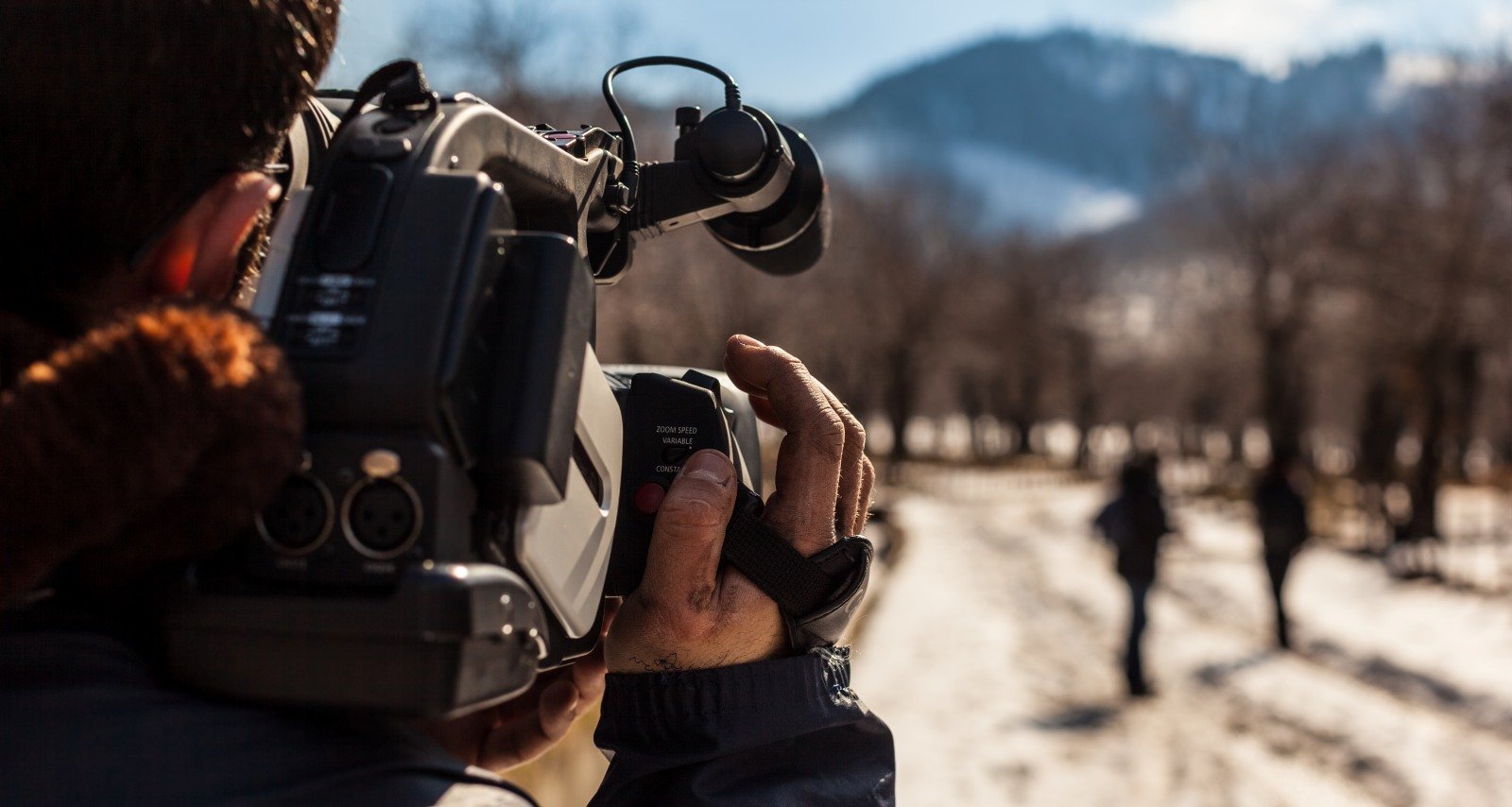 Moline, Illinois residents will have to bid farewell to their favorite weatherman soon. Eric Sorensen is leaving WQAD after seven long years. The meteorologist and part-time model-train extraordinaire’s announcement comes as a surprise for regular viewers of the ABC affiliate. They have a lot of questions about Sorensen’s departure from the station. They especially want to know when his last day on-air is and where is he going next. Fortunately for them, Sorensen had a few answers.

Illinois native Eric Sorensen is a meteorologist with two decades of experience in the bag. After graduating with a bachelor’s degree from Northern Illinois University in 1999, he started his on-air career in Texas markets.

He returned to his hometown of Rockford in 2003. He was the morning and then chief meteorologist at the NBC affiliate WREX-TV for a decade.

Today is an important day for me. After 22 years in broadcast weather, I am stepping down from my position one month from today.

It’s been an amazing run! I am so grateful to be able to end my TV career here at the best place I’ve ever worked: WQAD News 8.

Sorensen came to Moline in 2014 to be WQAD’s chief meteorologist, and quickly became a fond part of the community. In his seven years there, Moline viewers have grown accustomed to waking up to Sorensen’s morning weather updates.

Earlier this month, Sorensen filmed a video from his awesome model-train room (with a spinning tornado to boot!) where he announced he is stepping back from WQAD for a well-deserved “change.” He said he would be enjoying his last few weeks on WQAD before his last day on-air on July 2.

Sorensen hasn’t specified why he is leaving or what his future plans are. He does speak about wanting to try something new and going on a different trajectory. He also says he is still figuring out his future plans.


The weatherman thanked his colleagues and viewers at WQAD. While his longtime viewers are sad to see him go, they and his colleagues wish him well. Keep an eye on his official social media channels to find out about his future ventures.