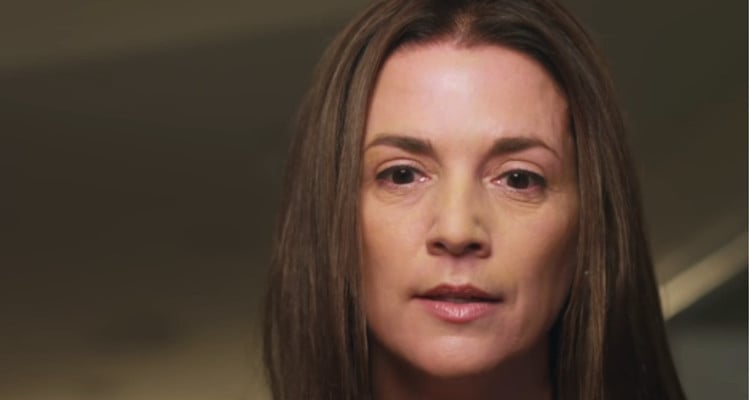 Prominent entrepreneur Barbie Castro is not only a successful real estate agent, but also a very accomplished actor, mother, and producer. Winner of many laurels for her work across major film festivals, she is definitely highly accomplished.

An actress and producer who is known for spotting out lucrative projects, Barbie Castro is a scorcher no matter what she does. Born in Miami Beach, Florida, she has a reputation for being someone who can sense talent and success. Armed with a great sense of business, she is a dynamo when it comes to real estate, quickly making a name for herself as a very well established entrepreneur in South Florida. Read our Barbie Castro wiki to know more about the woman who moonlights as a real estate broker.

After founding Concord Films in 2011, the first movie she produced was the short, Conduit by Alyn Durray, in which she also starred. For her performance, she went on to win several awards including Best Actress in a Short Film at the New York City International Film Festival, and she had nods for FMPTA Crystal Reel Awards, and Buffalo Niagara Film Festival awards. Later that year, she co-directed and produced Miami 3 Oh 5, which won a Silver Award at the 2011 California Film Awards in the Television Pilot Division. The movie also won a Silver Sierra Award at the 2012 Yosemite International Film Festival in the Television Pilot Competition.

In 2013, Conduit made Castro a semi-finalist in the NexTv Acting & Directing Talent Search. The movie received 16 awards for its brilliance in many departments, including Best Produced Script at the FMPTA Crystal Reel Awards, the Golden Reel Award at the Nevada Film Festival, and Best Faith Based Film at the Action on Films International Film Festival.

2013 also saw her feature film debut with Assumed Killer. The movie premiered on Lifetime and starred Armand Assante, Casper Van Dien, Eric Roberts, and Barbie Castro in pivotal roles. She starred opposite Van Dien again in 2015 in Patient Killer. She then came out with Boyfriend Killer and Girlfriend Killer, both in 2017, though none of the four films are connected. Castro revealed that the film titles were just coincidental, explaining that, “My original intention was not to make Killer movies. I just fell into it and now I love the idea of having a Killer library of movies…it’s branding for my company as well. When people see Killer in a title of a movie, I am hoping they automatically think it’s a Barbie Castro, Concord Films production.”

Eric Castro’s wife gives credit to her parents, husband, and daughters, Rhys and Taylor Castro, as her core strengths and greatest accomplishments. Though Barbie Castro’s net worth has not officially been calculated, it is clear that she has done very well for herself and has a lot to be proud of.