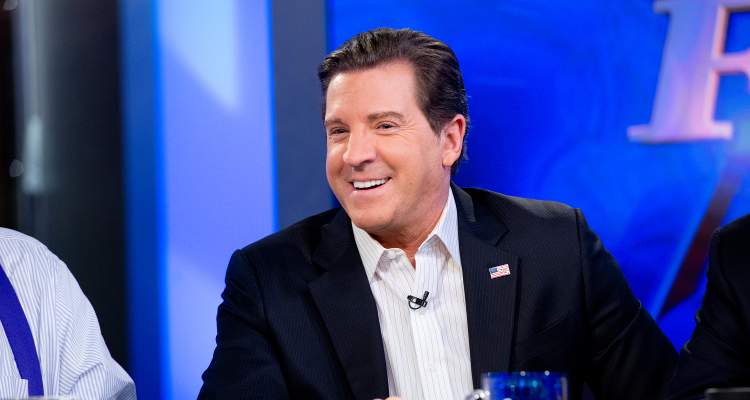 Eric Bolling, who is the face of Fox’s 5 o’clock news, is suspended for sending nude photos. In a shocking revelation, Bolling is accused of violating a code of conduct and has made his colleagues uncomfortable after reportedly sending them pictures of his genitalia. His wife, Adrienne Bolling, may or may not have seen the news yet. Find out all about Eric Bolling’s wife right here.

Adrienne Bolling is married to Fox News reporter Eric Bolling, who, until recently, has been in the news for being an open supporter of Trump.

His wife, Adrienne Bolling, is now in the news as everyone is anxiously awaiting her reaction to her husband’s suspension. But before we get to that, let’s take a look at who Adrienne Bolling is, including her age, net worth, and five facts you did not know.

Eric Bolling married his wife Adrienne 20 years ago, and the two have a son.

In 1998, the Bollings welcomed their boy Eric Chase, who is now 19 years old and is making his parents proud.

Being Married to a TV Personality has its Perks

Adrienne Bolling has a seemingly perfect life with her husband and son always by her side. It looks like the family loves to go on vacations!

Morning everybody! Took fam on a vacay before school starts. Don’t forget to #WakeUpAmerica..be back in a couple days pic.twitter.com/88IIofrqrn

She Always Supports Her Husband

Adrienne is always there for her husband! Thanksgiving 2014 was extra special for the Bolling family as they had the chance to give back by serving dinner to the needy.

Eric Chase, Adrienne & I are blessed to to serve Thanksgiving dinner to the needy at Las Vegas Rescue Mission (1of2) pic.twitter.com/PyD0WkiTJj

Adrienne and Eric are Religious

The Bollings are seen at church every Sunday according to Chicago magazine. Eric himself goes to St. Patrick’s Cathedral five days a week to light candles.

When it comes to the allegations against her husband, neither Eric Bolling’s wife or son have said anything about the Fox host.