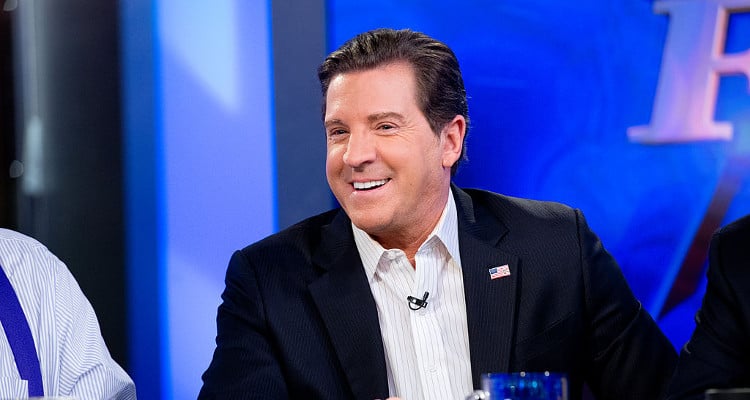 Eric Bolling and his wife are devastated that their only son, Eric Chase Bolling, was found dead in Boulder, Colorado where he went to school. It is being speculated that his cause of death was either by suicide or a drug overdose, but more details will unfold once the autopsy report is released. This tragedy happened on the same night his father was fired from Fox News for allegations of sexual harassment.

Fox News announced on Friday, September 8, 2017, that they would be ending their relationship with Eric Bolling after conducting a probe into allegations of sexual misconduct reported against him. Later that night, Bolling received the tragic news that his only son, Eric Chase Bolling, died in Boulder, Colorado, where he was in college. “Adrienne and I are devastated by the loss of our beloved son Eric Chase last night. Details still unclear. Thoughts, prayers appreciated,” Bolling tweeted. People are shocked at the death of Eric Bolling’s son and want to know more about him. Here are a few details from Eric Chase Bolling’s wiki.

How Did Eric Chase Die?

Bolling’s son went by Chase to avoid confusion with his father. Chase was just 19 years old, and his sudden death has left his family, friends, and classmates shocked at this untimely tragedy. According to reports, he was studying economics at the University of Colorado. Boulder police said that the cause of death is still under investigation. Though initial reports suggested that Chase committed suicide, there has been no official confirmation, but Eric Bolling tweeted that he and his wife were told that “there is no sign of self-harm at this point.”

Details of Chase Bolling’s death will be revealed only after an autopsy is conducted, which is expected to be this week. Some sources claimed that Chase’s death was suicide, while others are saying it was an overdose. However, nothing can be confirmed at this time. A report filed by Yashar Ali for The Huffington Post alleged that Eric Bolling sent sexually explicit images to female co-workers. The report accused the former Fox News host of sending unsolicited photos of his genitalia to three female colleagues.

Bolling denied these accusations, but Fox effectively cut off all its ties with the 54-year-old co-host of The Specialists after conducting a probe into these claims. The network said in a statement, “Fox News Channel is canceling The Specialists, and Eric Bolling and Fox have agreed to part ways amicably. We thank Eric for his ten years of service to our loyal viewers and wish him the best of luck.” Bolling in turn filed a $50.0 million lawsuit against Ali.

Eric Chase and Eric Bolling were very close, as the father-son duo had a fantastic relationship. Condolences have been pouring in from Bolling’s friends and former colleagues who are sad to hear the news of the untimely death of his son. Members of the media from across the political divide have also sent their condolences to Bolling over his son’s death.

Though it does not look like Eric Chase Bolling had an Instagram account, some fans have sent their condolences on his father’s Instagram page. While Bolling’s alleged behavior gave himself a bad name, his son’s death is a needless tragedy, and people are putting their differences aside to support him at this time. We offer our condolences to Bolling and his family. RIP, Eric Chase Bolling.