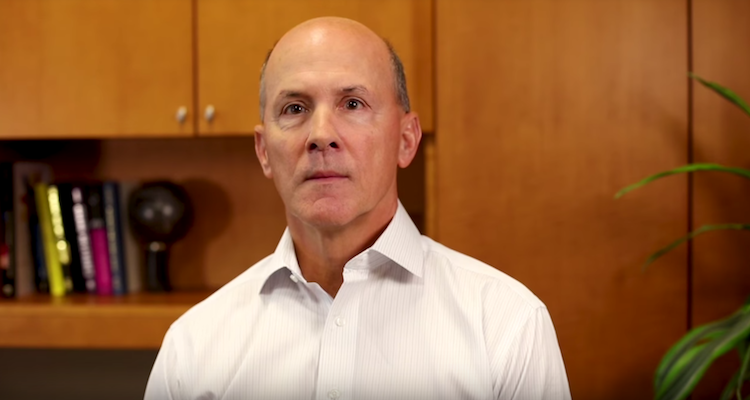 Equifax CEO Richard Smith is retiring from the credit company after many years. Now, those affected by the company are interested in more details, including Richard Smith’s net worth. For more information, here’s our Richard Smith wiki.

Richard F. Smith, 57, commonly goes by Rick. In 1981, he graduated from Purdue University in West Lafayette, Indiana with a Bachelor of Science. Until recently, he had been CEO of Equifax Inc. since 2005. Before that, Smith spent 22 years at General Electric in top positions in the company’s insurance, leasing, and asset management departments.

“The cybersecurity incident has affected millions of consumers, and I have been completely dedicated to making this right,” Smith said in a statement. “At this critical juncture, I believe it is in the best interests of the company to have new leadership to move the company forward.”

Smith is retiring less than three weeks after the company admitted to a security breach in their system. Hackers managed to gain access to their system, a breach which could’ve been prevented if the system’s flaw was addressed sooner. The Atlanta-based company announced the decision on Tuesday morning and has since issued free credit monitoring for a year, although many believe that it’s not enough to protect consumers from identity theft or other dangers.

Smith is out of the company but he isn’t out of money. According to CNN, the former CEO has netted $68.9 million by selling Equifax shares since 2016 and his remaining 285,000 shares are worth roughly $28.0 million. However, the company’s security breach announcement cost him nearly $13.0 million of his remaining holdings. He received more than $15.0 million in compensation in 2016, and his reported income since he joined in 2005 was estimated at $122.0 million, $16.0 million of which was just his salary! After his 2016 stock sales in 2016, Smith is leaving with an estimated $70.0 million in profit. He has recently been replaced by Paulino do Rego Barros Jr., who will serve as interim CEO until a permanent replacement can be found.

Both Americans and Canadians have been informed via email about the security breach and will be updated on their credit scores more frequently. Consumers will be notified if someone tries to open new accounts, credit cards, or anything credit-related. Some experts are advising consumers to put a freeze on their files, but that would mean they can’t get smartphones on monthly plans, mortgages, or car loans. It’s also not free to do that in most states, but Equifax is temporarily offering a free credit freeze as a way to make up for the issue.