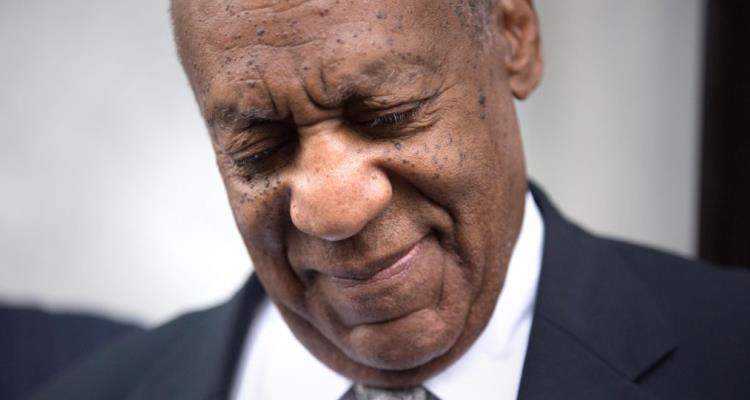 It has been reported that Bill Cosby’s daughter, Ensa Cosby has died at the age of 44, according to TMZ. Many have been wondering about Ensa Cosby’s death and what she thought of her father, given his current situation and lawsuits. Keep reading for more information on this developing story.

How Did Bill Cosby’s Daughter Die?

Ensa actually made an appearance on screen in a 1989 episode of her father’s hit show (The Cosby Show), where she played a girl at a party. Other than that stint on the hit show, it seems Ensa stayed away from the public eye. Not much was known about her personal life, but according to reports, she was married to a man named Martin McLean. The two reportedly got hitched in August 2013, and reports say Ensa had one child from a previous relationship.

According to CNN, a statement from the family read: “The Cosby Family thanks many people for their prayers for their beloved and beautiful Ensa.”

As everyone knows, The Cosby Show actor, 80, is currently on trial for sexual misconduct against several women and has been in the public eye and heavily criticized as a result. His late daughter, like the rest of his children, came to his defense in a rare public message.

“I am a very private person and have chosen to live my life quietly with my family. But for my child, my niece, my nephew, and my father, I cannot sit quietly anymore,” Ensa said in May 2017. “The accusations against my father have been one-sided from the beginning. When he tried to defend himself, he was sued in civil court. I’ve seen the accusations become more horrific and extreme with time, and I’ve witnessed my father’s reputation and legendary works be dismissed without any proof.”

She continued, “I strongly believe my father is innocent of the crimes alleged against him, and I believe that racism has played a big role in all aspects of this scandal. … My father has been publicly lynched in the media.”

In her message, the late Ensa mentioned her young daughter and how the court trials impacted their family.

Bill and his wife, Camille, are also parents to Ensa’s siblings, Erika, 52, Erinn, 51, and Evin, 41. In 1997, the Cosby family suffered the loss of their son and brother, Ennis, who was murdered at age 27 in a robbery gone wrong.