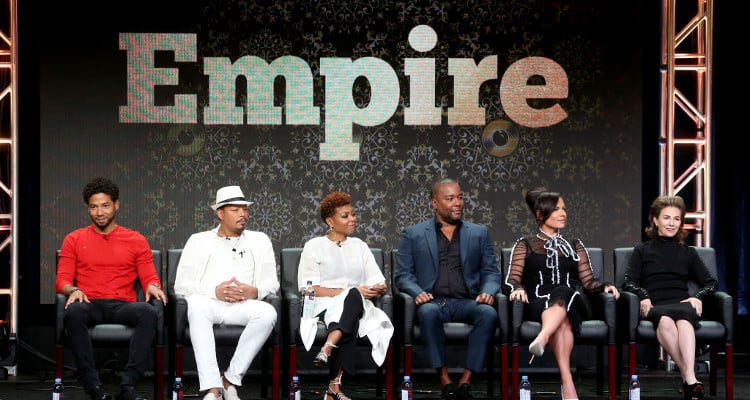 Empire made its arrival on our television screens in 2015, and since then, this hip-hop drama has become a hit amongst fans. Eagerly awaiting the return of Lucious Lyon, Cookie, and the rest of the clan, fans want to know when the Empire season 4 release date will be. The good news is that the wait is finally over!

Are you wondering when the Empire season 4 release date is? Do you want to know how you can watch Empire season 4 online? Then read on, as we’ve got all the answers you need!

There are rumors of a plot reset after the explosive cliff-hanger at the end of season 3.

Ilene Chaiken, Empire’s executive producer, told Deadline that after the car explosion that nearly killed Lucious in season 3, he is going to be dealing with the aftermath—the damage to both his body and mind. We still don’t know whether his memory will be impaired temporarily or permanently. That is definitely going to be one of the crucial questions that will be answered in season 4.

In season 4, some famous faces that are rumored to make cameos include Lenny Kravitz, Gina Gershon, Tyrese Gibson, and Oprah Winfrey. We hope that these stars really do make an appearance and are keeping our fingers crossed!

It is also rumored that Taraji P. Henson has plans to leave the show after season 4. But what’s Empire without Cookie?

Where to Watch Empire Season 4

Empire’s new season will air on Fox in the U.S. British fans, however, can watch the new season on 5Star.

The Empire season 4 trailer looks absolutely amazing, and we’re dying with anticipation after watching it. If you haven’t seen it already, then you can watch it right here, right now by clicking below:

So, now that you know when the Empire season 4 air date is, you know what your plans are for Wednesday nights. The fall’s most awaited show is back tonight!