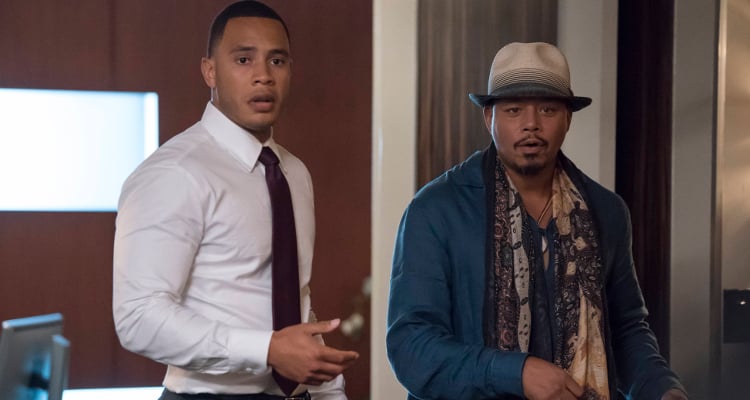 Returning with yet another interesting episode, Empire is back tonight at 8:00 pm EST. Titled “Full Circle,” the episode revolves around the efforts made by Lucious to seek answers about his past.

Last week we saw the return of the most awaited series, Empire. For those of you who missed it, here is the Empire season 4 episode 1 recap.

The season picked up months later, with Lucious still recovering from the explosion and unable to remember his past. Celebrating the company’s 20-year anniversary, Lucious played the part for Cookie and attended the event as the “old Lucious.” And, while pretending to be his old self, Lucious recovered pieces of his memory.

The Empire season 4 premiere episode has left fans asking for more. If you’re the type who is way too curious, then we’ve got a treat for you. Here are a few of Empire’s season 4, episode 2 spoilers!

According to the official synopsis of the episode, the hip-hop mogul will search for his old friend to find out more about the person he used to be, before the explosion. And Cookie is in a panic when she realizes that her baby daddy has gone missing.

The queen bee will confront Claudia, as the hip-hop mogul goes missing on her watch. So, a rivalry between the two can be expected in the upcoming episodes.

In an interview with Variety, showrunner Ilene Chaiken mentioned, “She starts out wanting to trust and believe that Claudia is dedicated to rehabilitating Lucious’ memory, but with a healthy skepticism. She’s going to watch Claudia closely and monitor her progress with Lucious, and if Claudia gives Cookie any reason to mistrust her, you can be sure that Cookie will take matters into her own hands.”

She added, “While we’ve seen Cookie go up against female competitors in the past, Claudia, with her background in psychology and her unique mind meld with Lucious — or Dwight, as she refers to him — would be a whole new kind of adversary for Cookie, and she’ll need to acquire some new weapons to take her on.”

Chaiken admitted that the queen bee could take down the nurse with ease. She also said that according to her, Claudia is different from all the other female competitors Cookie has dealt with, so far.

And here’s another Empire season 4 spoiler—a change in character for the nurse! Ilene Chaiken was caught saying, “Maybe her motives are pure, but she certainly is becoming very attached to him, and I would just say: Frankenstein’s monster.”

So, are you thinking what we’re thinking? Well, we’ll have to wait and see!