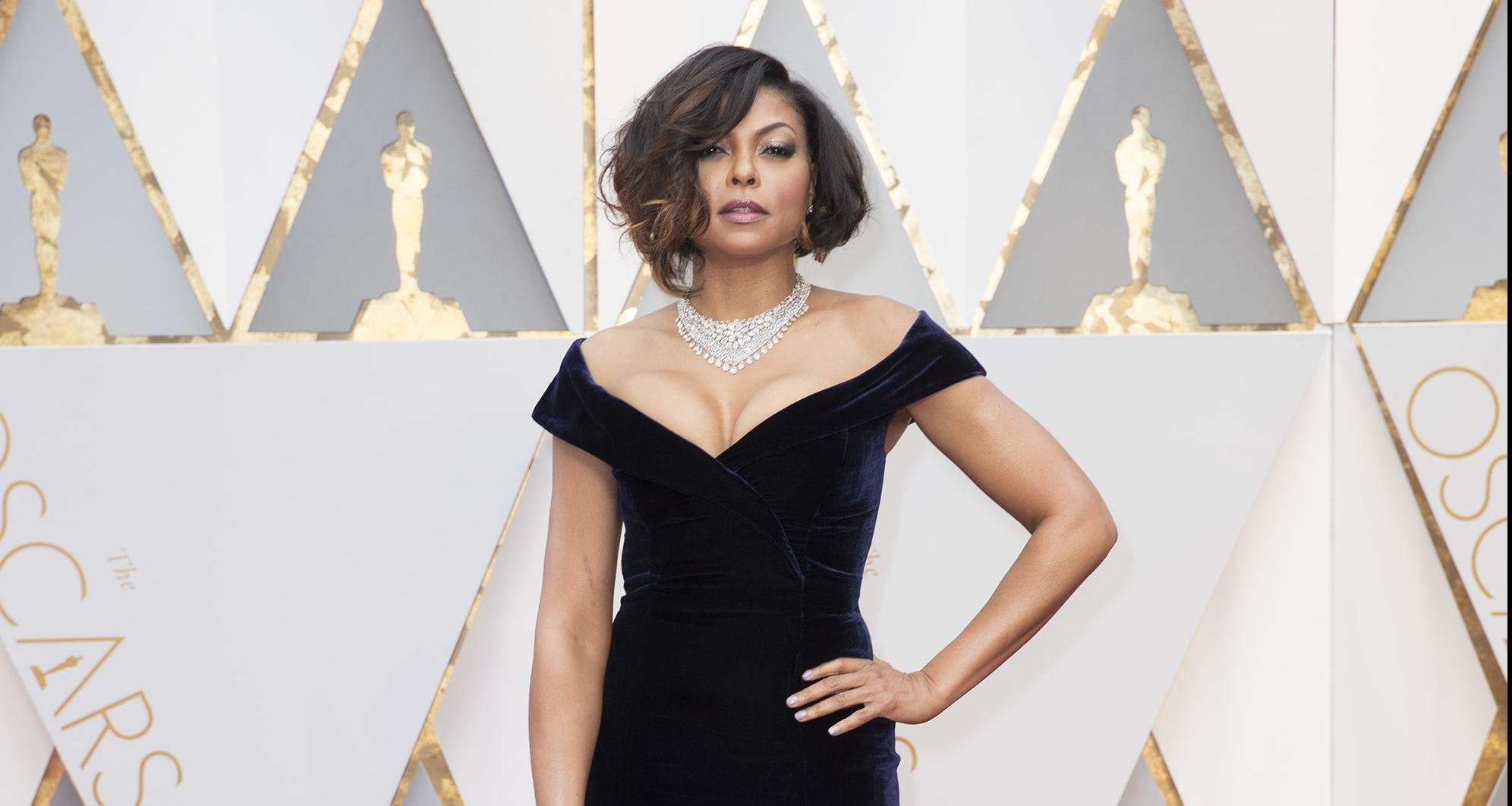 Behind-the-scenes looks into your favorite shows are always great, especially a megahit series like Empire. Luckily for fans, two of the show’s leading stars—Taraji P. Henson and Jussie Smollet—have given us a look at what went on when the cameras stopped rolling for the second-half of Empire season 2. But you may be surprised at what the stars were doing!

Jussie Smollett, who plays Jamal Lyon on the show, took to Instagram to share a video of co-star Taraji P. Henson—except Henson wasn’t aware that she was being filmed, because she was asleep! Not that she stayed that way, because once she realized Smollett was filming her—and given Smollet’s heavy breathing, that possibility scared him—she slapped him in the arm so hard that he dropped the camera. Apparently it happens often, though: “At this point it’s just a reflex 2 slap the $heit outta me [sic],” Smollet wrote to accompany the post. “I always get nervous when she’s about to wake up so you can see my heart beating through my chest. @tarajiphenson is hella regal asleep tho [sic].”

At this point it’s just a reflex 2 slap the $heit outta me. I always get nervous when she’s about to wake up so you can see my heart beating through my chest. @tarajiphenson is hella regal asleep tho???????????????? @EmpireFOX #HappyMonday

But it didn’t stop there, because Taraji P. Henson apparently saw the post and fired back with one of her own a few hours later! This time, Jussie Smollet was the one asleep! Henson, who sticks her head in at the end of the video to laugh at her unconscious co-star, wrote “GOT’IM!!! HA! [sic]” along with the hashtags, “Empire” and, “setlife.”

Empire’s very wide awake fans appreciated both the posts and the cast members’ friendship, giving them a combined 129,000 likes! Some of the comments included, “I love those posts you both keep me laughing,” and, “I just love your sense of enjoyment for life.” Many others also noted that this isn’t the first time they’ve trolled each other, and that they hope the pair keeps it up. One fan also retweeted a friend, saying, “My hope is that when we get older we will be friends like them.” That’s a sentiment we can certainly understand!

Meanwhile, fans are eagerly anticipating the mid-season premiere of the show, with Empire season 2 episode 11 returning to Fox on March 30.