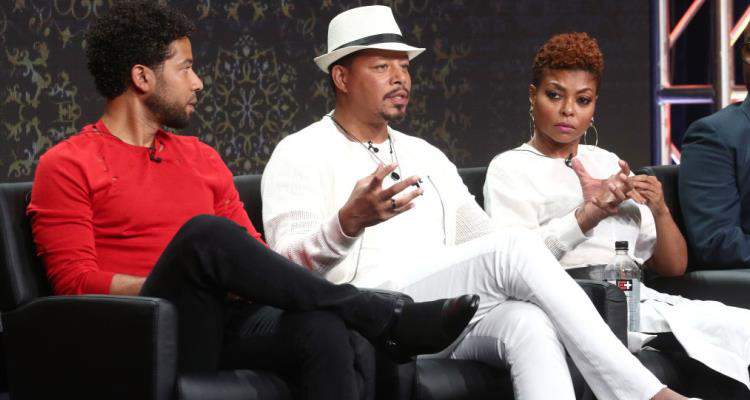 When does Empire come back? Fans of the hit Fox show are dying to know; when does Empire return?! It’s been weeks since the show last aired it’s winter finale and fans of the hit drama have been left hanging for weeks now! If you want to know when a brand new episode of Empire is on, then you came to the right place.

Does Empire Come on Tonight?

Is Empire on tonight? While the midseason finale, titled “Slave To Memory” (S4E09) was a ratings success, it had one problem: it left fans wanting more! That’s a midseason finale’s job after all, but now fans want to know went they can expect more of Cookie Lyon’s famous clap backs and more family drama. It was the top-rated show on Wednesday nights and now it’s time to bring it back.

But there’s more bad news, the show isn’t coming back tonight, not even in reruns! The show is far from canceled, but it was mentioned last November that the show would be on hiatus due to script rewrites and won’t return until the spring of this year. Keep in mind, there are eight episodes left of the season.

According to The Hollywood Reporter, “The break will not impact the show’s on-air schedule, as Empire normally takes a several-monthlong hiatus in the middle of the TV season following the fall finale, which is expected to air sometime in December. This is old practice for the 20th Century Fox Television series, which has instituted a similar break on every other season of the heavily serialized drama starring Taraji. P. Henson and Terrence Howard.” So, at least we know it is returning, even if not as early as we thought (or hoped)!

After the way Empire left things, fans can expect Lucious to fully regain his memory. How long did people think the show could keep that plot going, anyway? Fans missed the old Lucious and as much as he was an ass to everyone, he was someone you just loved to hate. Plus, he was the only one who ever really could keep up with Cookie and her quick wit! Since the explosion, the Lyon patriarch had been unrecognizable and just too nice for anyone’s taste, especially Cookie’s. Fans had been asking for his memory to come back, and luckily, that didn’t take too long! So far, the show has benefited from the plot twist but eventually, the memory loss game would’ve gotten tired and fans would’ve gotten bored.

With Lucious back, Cookie is going to need help from her literal partner in crime to take down Diana DuBois, who was last seen being escorted out by police officers. It was a victory for Cookie, but how long will it last? Will Diana retaliate by attacking Cookie’s family? It’s the best way to get back at the Lyon matriarch, but it’s also the best way to dig your own grave, if you’re not careful!

Fans will have to stay tuned to find out the official release date for the rest of the season’s new episodes; we know we simply can’t wait!