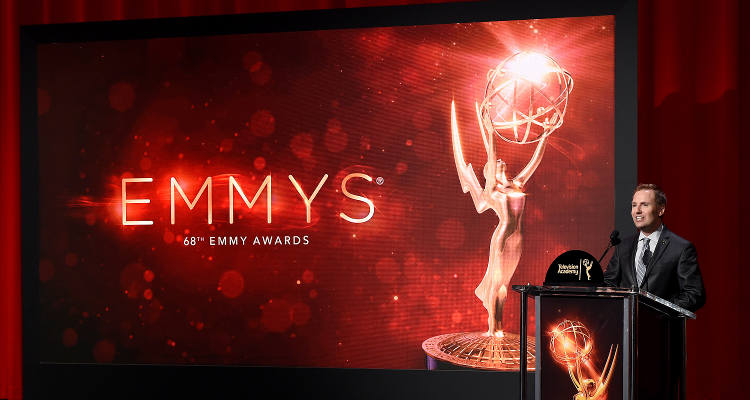 For all of you looking forward to the most anticipated award show of the year, here are some of the 68th Emmy Awards nominations, 2016:

Lead Actress in a Drama:

Viola Davis, “How to Get Away With Murder.”

Lead Actor in a Drama:

Lead Actress in a Comedy:

Laurie Metcalf, “Getting On.”

Lead Actor in a Comedy:

Aziz Ansari, “Master of None.”

Will Forte, “Last Man on Earth

Niecy Nash, “Getting On.”