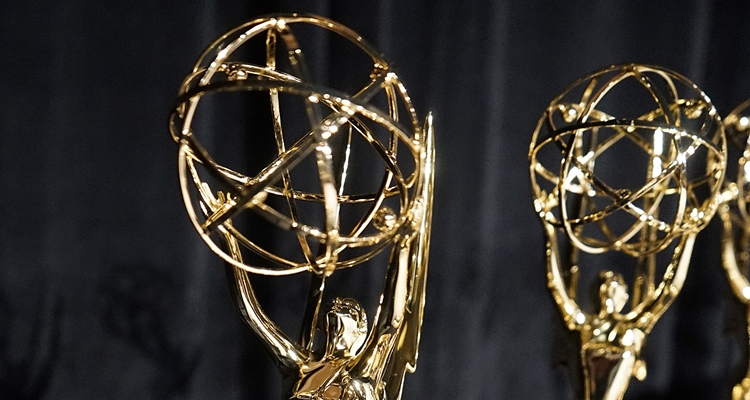 The Emmy Awards ceremony kicks off Sunday, September 18, and the program will air live from L.A.’s Microsoft Theater. What channel are the Emmy’s on? Red carpet coverage will begin at 7 p.m. EST on ABC, so be sure to tune in! If you want to catch the pre-show festivities, tune in at 4:30 p.m. for extra entertainment! Let’s be real, guys; catching all the red carpet fashion action is half the fun!

The program will be hosted by Jimmy Kimmel and the full nominee list has been posted on the Emmys website. The ceremony honors the best U.S. prime time TV programs from June 1, 2015 to May 31, 2016. The nominees are carefully chosen by the Academy of Television Arts & Sciences. Awards will be presented by Kristen Bell, Priyanka Chopra, Anthony Anderson, Andy Samberg, James Corden, Live Schreiber, Constance Wu, and more.

According to Rolling Stone, this year’s 68th annual Emmy Awards nominations are possibly the most diverse they have ever been. Unlike the Oscars(who nominated all white performers causing controversy) the Emmys celebrated an incredibly diverse list of nominees in their announcement. The nominations embraced 21 non-white acting nominees, 18 of which were black. There is still a lot of room for the honor ceremony to go in regards to diversity, but this is a good start that has really encouraged performers of visible minorities.

Be sure to catch the awards ceremony Sunday night—this year’s Emmys will be unlike any before it!